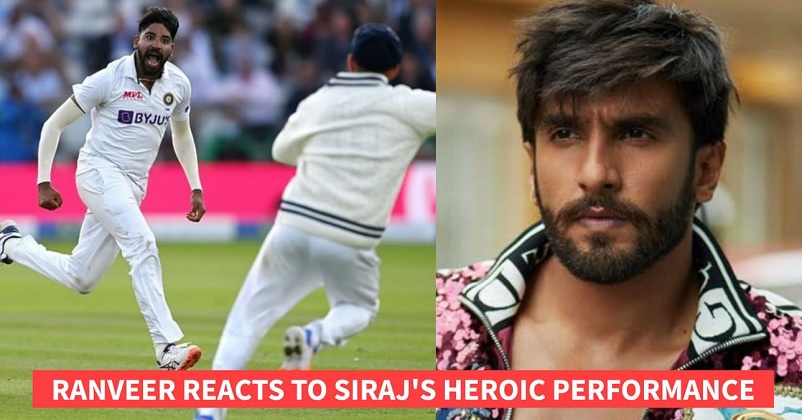 Mohammed Siraj has been quite impressive since he has debuted for team India on the Australian tour and in the second test match against England, he has once again performed pretty well by taking 8 wickets (4-4 in each innings). India defeated England by 151 runs in that match which was played at Lord’s and took the lead of 1-0 in the 5-match test series. 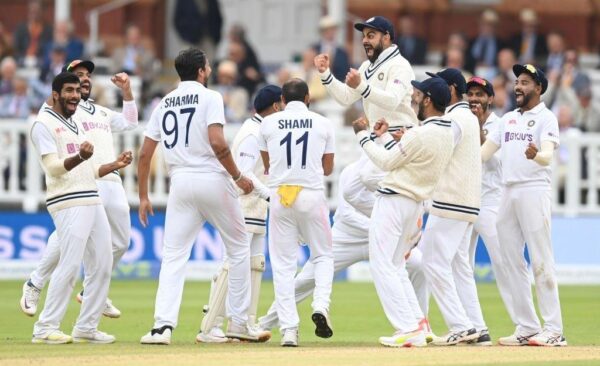 The decision of the Indian team management of going in the test match with four pacers and one spinner was proved correct by all the pacers as in this game, the Indian bowlers performed well not only with ball but with bat as well. In the second innings of the Indian side, after Rishabh Pant got out, many thought that it was the end of the Indian batting as the English bowlers will dismiss the Indian tailenders soon but Mohammad Shami and Jasprit Bumrah batted courageously and produced a useful partnership of 89 runs which helped the team in giving a target of 272 runs to England. The hosts were able to score only 120 runs as the Indian pacers bowled beautifully. During the match, Mohammed Siraj was also seen having finger on lips celebration and when he was asked about it, he said that he wanted to answer his critics who doubted his capabilities.

Mohammed Siraj took the last wicket of the match which was of James Anderson and he also expressed his happiness on his official Instagram account by posting several photos from the match. 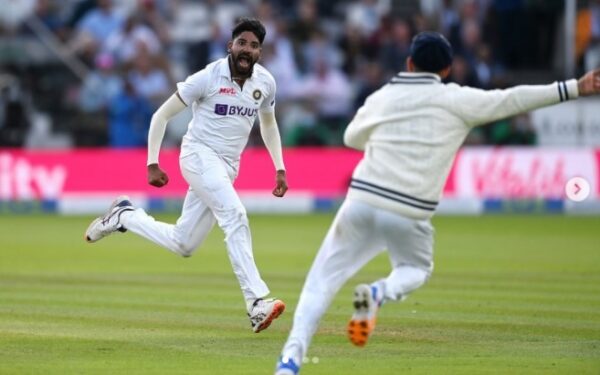 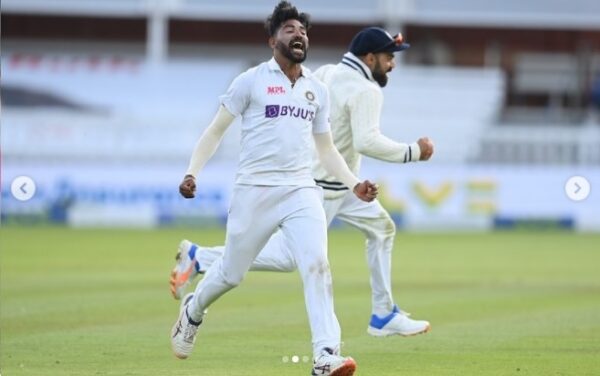 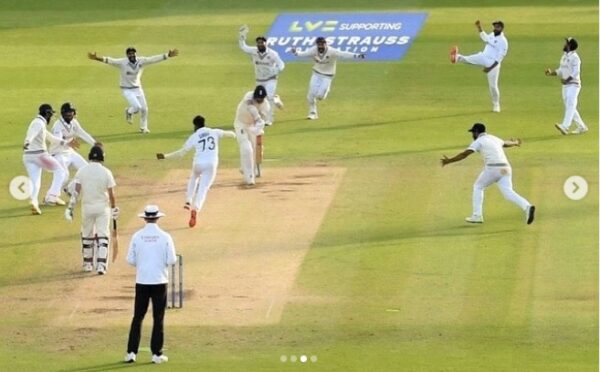 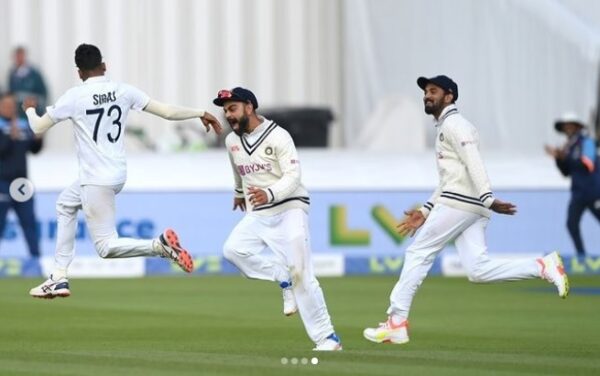 The caption of the post read, “MAGIC is believing in yourself. If you can make that happen, you can make anything happen What a win, total team effort #miyaamagic”.

Soon fans also started commenting on his post but the comment which got noticed the most was by Bollywood actor Ranveer Singh who lauded the cricketer by labeling him as, “PHENOM”.

There is no denying the fact that Mohammed Siraj was phenomenal in this match. 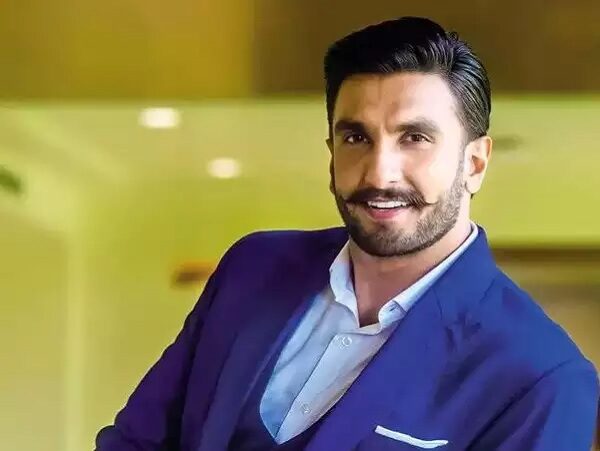 Ranveer Singh will be seen next in the movie “83” which is based on the Indian team’s World Cup win of 1983. In the flick, Ranveer will be playing the character of Kapil Dev, the former Indian cricket team skipper, while Deepika Padukone will portray the role of Kapil Dev’s wife Romi Dev.

We wish Mohammed Siraj all the best for the remaining matches of the series!

Ravi Shastri Thanks His Team For A Very Special Win At Home Of Cricket In A Heartfelt Tweet
Mustafizur Rahman Lauds IPL, Says “If You Do Well In IPL, International Cricket Gets Much Easier”