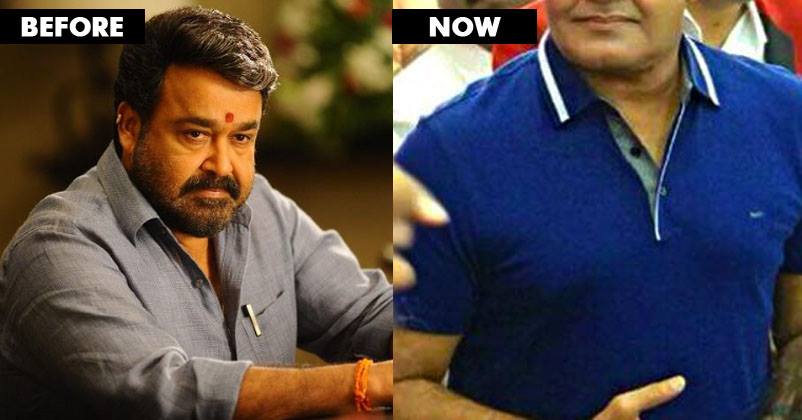 Mohanlal is known to be one of the most popular stars in India and enjoys a phenomenal fan following down south. The fans are crazy for him and consider him more than a human. 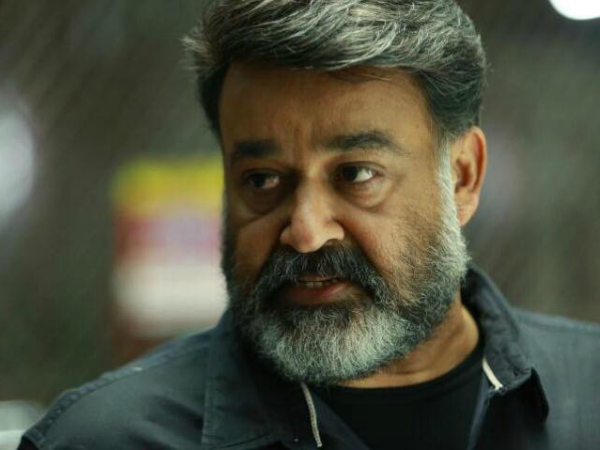 The superstar also respects the feelings of his fans and that is why he always gives extra efforts in work.

However, the 57-year-old actor has gone totally out of his way this time just to make sure his fans get the best of him.

Mohanlal has gone through a heavy physical transformation to justify the character of his upcoming film. It has been reported that he has lost astonishing 18 kg weight in a time period of just 51 days. Isn’t that great?

Now you will ask, how did he achieve it at this age?

Well, he went through a really intense and high octane training for this transformation. As per Indian Express report, an international team was put together to guide him in this. The team comprised of masseurs, Yoga Masters and dermatologists from France. His workout included really intense cardio exercises. 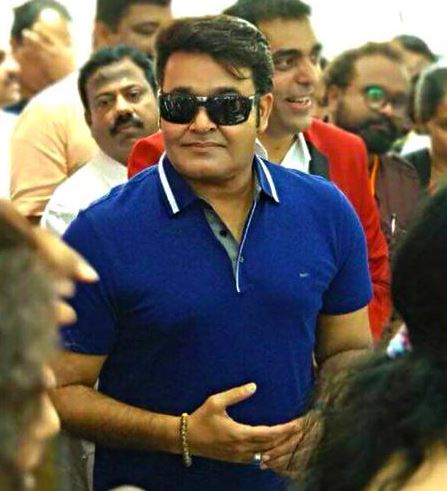 The film for which Mohanlal has gone through all this is titled Odiyan and it’s an upcoming Indian Fantasy film being made in the Malayalam language.

Also in an interview with Manorama, Mohanlal revealed, that this transformation will also help in preparing for his role in another upcoming mega-budget film Randomoozhan aka Mahabharata.

He will be playing Bhima, the central character in the film. He said-

“This is a beginning of my journey to Bhima of Randamoozham. Bhima is strong, not fat. We have to present him as strong, in gait, gaze and body. I need more preparations after Odiyan. I am preparing my body for that.”

Shilpa Is The New Mastermind Of BB 11. Twitter Is Praising Her Masterstroke
Arshi Wanted To Be A Doctor & Her Pics From College Days Are Completely Unrecognizable