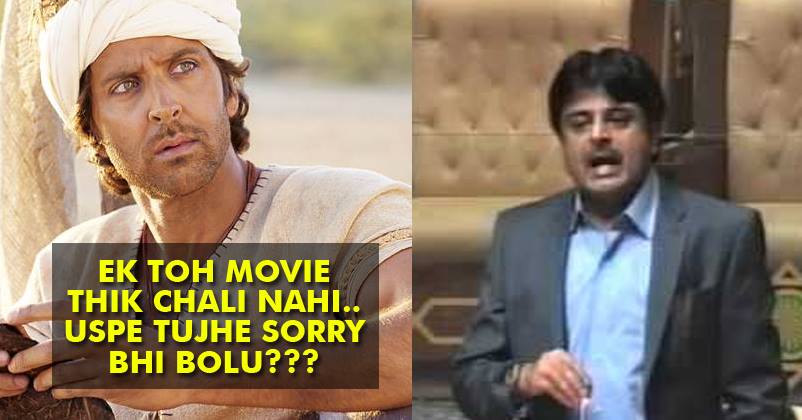 ‘Mohenjo Daro’, the Ashutosh Gowariker movie didn’t do that great at the Box Office. Yes, it witnessed poor collections and got a negative response from Audience and critics both. The trailer and the poster of the movie received a lot of criticism from the audience as they believed that the facts were wrongly portrayed in the movie. However, there is someone who is super-pissed with the flick.

Here, we are talking about Sardar Ali Shah, the Sindh Minister for Culture, Tourism and Antiquities. Want to know what happened?

Well, now he needs apology from Mohenjo Daro makers since they have portrayed distorted historical facts of this Sindhi Nation in the movie and have also mocked the culture.

He stated that soon, he would talk to the director about the objections raised by the people there. Sardar Shah said that the movie showed things such as ‘Recovering levy’ and ‘Harappa war’ which were not facts, but mere imaginations of the script writers.

Shah stated that these are International Heritage Sites and wrong portrayal of the same is not good. Ashutosh Gowariker put in complete efforts to stick to facts, unfortunately, he couldn’t do justice.

Let us see whether the filmmakers apologize or not. Only time will tell this! What do you have to say about this? Do let us know your thoughts in our comments section below.

After 17 Years, Kajol Revealed Why She Married Ajay Devgan!
$150 Million Offered To This Actor To Play James Bond