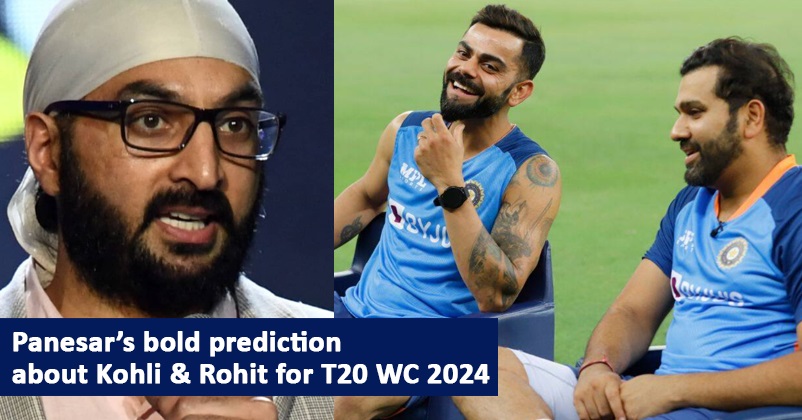 The ICC T20 World Cup 2022 has come to an end with England winning the trophy after defeating Pakistan in the final match but the discussion regarding India’s performance in the semi-finals against England is still among the most talked about topics in the cricket fraternity. 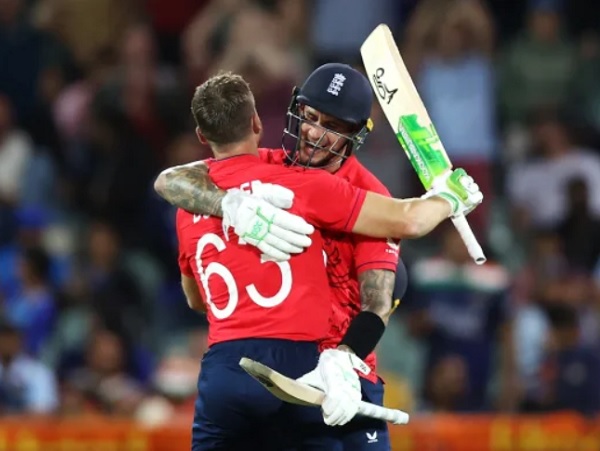 The Indian team was literally crushed by the England openers Alex Hales (86*) and Jos Buttler (80*) as they chased the target of 169 in just 16 overs and made their team win the match by 10 wickets. Earlier, team India managed to put a competitive total of 168/6 on the board with the help of brilliant knocks of Virat Kohli (50) and Hardik Pandya (63). However, it won’t be wrong to say that English openers made mockery of Indian bowling and after this embarrassing defeat, it is quite obvious that we may see some senior Indian players retiring from T20Is. 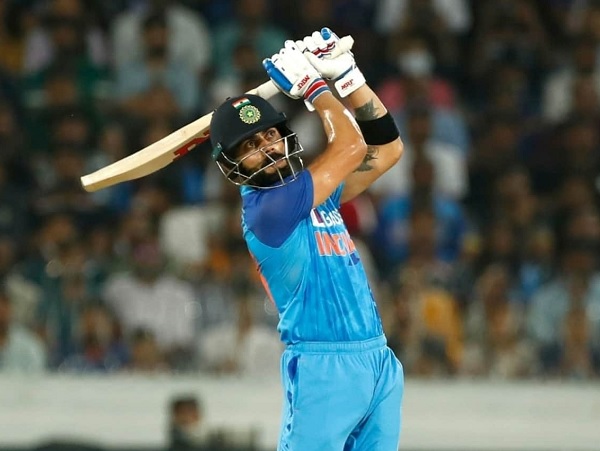 The former England cricketer Monty Panesar also thinks on the similar lines. In an interview to a leading daily, he says that team India has disappointed everyone and he feels that some retirements will be announced soon.

He added that talking honestly, the Indian squad didn’t put up any fight in the semi-finals and it was just a one-sided match. Monty Panesar went on to say that Indian bowlers seemed clueless in front of English openers, 168 is not a small score and they should have put up some fight as they were playing semi-finals. 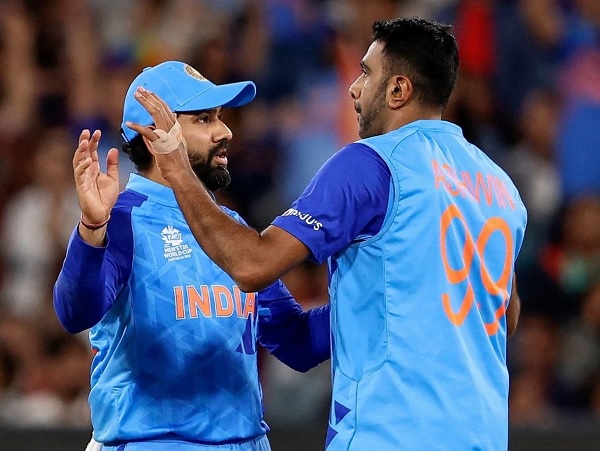 In Monty Panesar’s opinion, senior Indian cricketers – Rohit Sharma, Ravichandran Ashwin and Dinesh Karthik will take retirement from T20Is and will focus on ODIs and test matches. The Indian skipper is 35 years old at the moment and in the T20 World Cup 2024, he will be 37 years old.

As per Monty Panesar, the management will certainly have a talk to these guys about their plans as this is the time for them to make way for the youngsters. 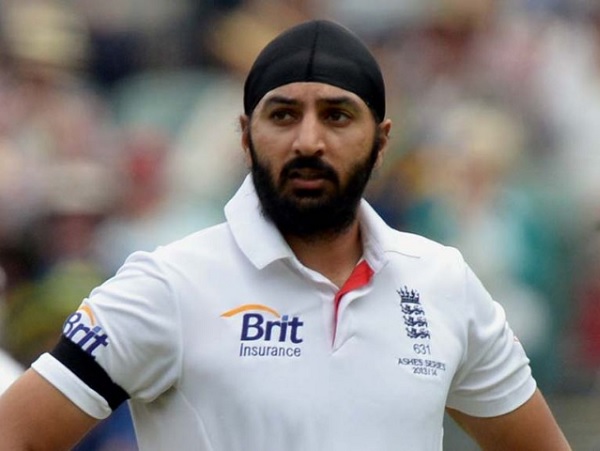 However Panesar doesn’t feel the same for 34 years old Virat Kohli; he says that Virat is not just in good form but he is also super-fit because of which age is just a number for him and there are good chances that we may see him in the T20 World Cup2024.

Monty Panesar concludes by saying that there may be some more retirements in the Indian camp but these three (Rohit, Ashwin and DK) are confirmed in his opinion.

Virat Kohli played superb cricket in the ICC T20 World Cricket as he scored 296 runs in six innings for India and he was the highest run-getter of the tournament.

Do you also feel that Rohit Sharma, DK and Ashwin will take retirement from T20Is? Let us know your views.