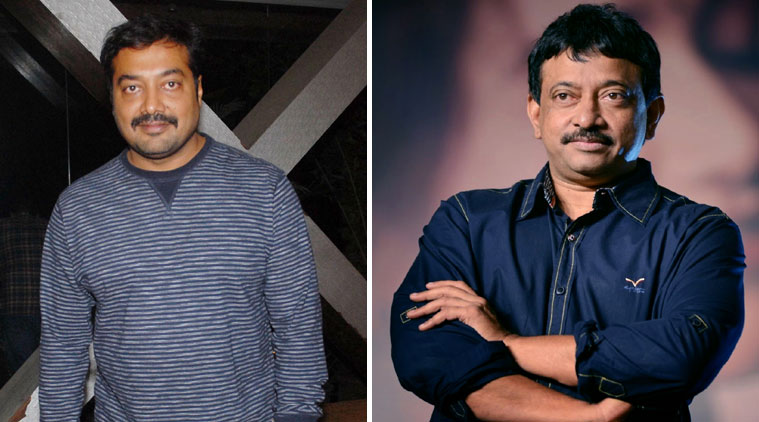 Everyone is well familiar with how bad response the movie Bombay Velvet directed by Anurag Kashyap received. After the movie’s being rejected by audiences and criticized by critics, Kashyap posted on Facebook that it’s the kind of movie which he wanted to make and he does not regret at all on making it. Although Bombay Velvet could not win the hearts of public, it’s constantly a part of discussion or rather a hot topic to converse on taking account of all the negative or unattractive things the movie has.

From this perspective, mention must be made to Ram Gopal Verma who expressed his views over Bombay Velvet on Twitter.

Karan Johar is the only Velvet and the rest is coarse

My velvety tears for the maker of a disaster like AAG are for the tragedy,that by being the butt of it,he himself doesn't get to fuck it

Now when RGV tweeted such remarks, a reaction from Anurag Kashyap is quite natural:

@RGVzoomin sir i love you too much.. now put that Vodka aside and sleep.. lots of kisses

Well, RGV is not a man to keep quite after this and here is how he responded:

@RGVzoomin then lets have filter coffee together soon to celebrate the AAG..

Virat Kohli Gets Warning From BCCI For Meeting Anushka Sharma During The Match Against Delhi
Shocking! Facebook Removed The Post After It Went Viral