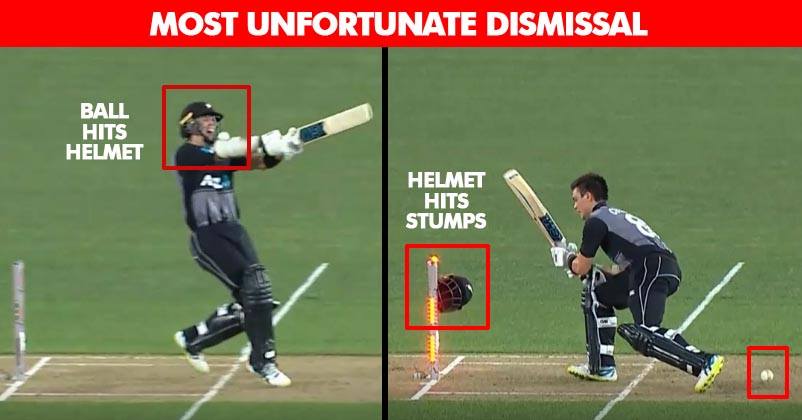 The Trans Tasman Tri-series’ 5th T20I between New Zealand and Australia was an interesting one. During the match, batsmen were blowing up fire and bowlers were just not able to show any magic. 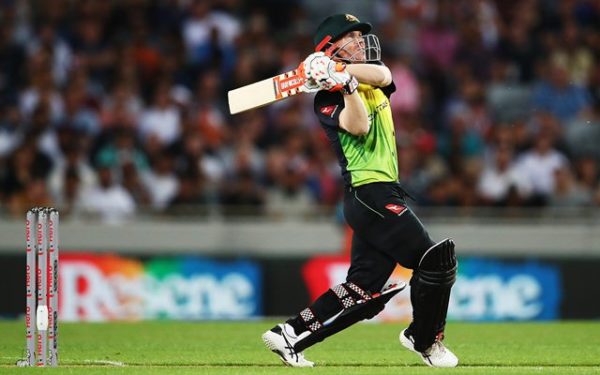 In the 39 approx overs, both the teams collective scored whopping 488 runs.

New Zealand gave a strong target of 244 to Australia and they chased it quite easily in just 18.5 overs losing 5 wickets. With this, Australia broke the chasing record of West Indies i.e. 236. However, one thing that people will remind from this match was the bad luck of New Zealand batsman Mark Chapman. 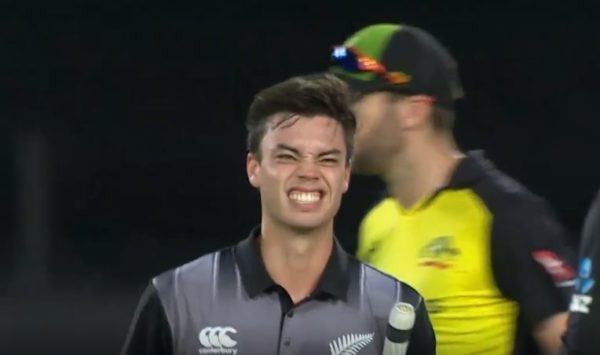 New Zealand team was scoring too well and the total was 220/3. Chapman received a bouncer from Billy Stanlake and failed to respond to it. 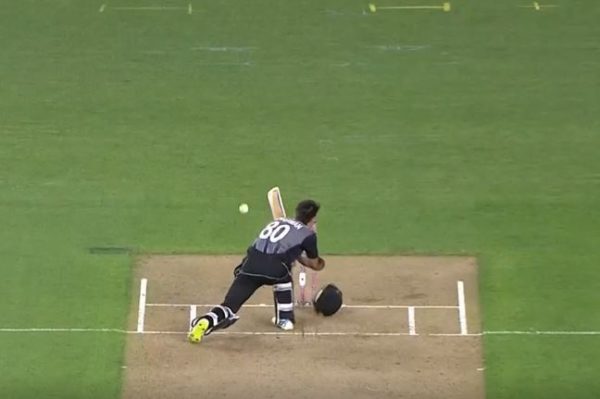 The ball came and hit on his helmet directly which led to the helmet falling down and finally hitting the stumps. 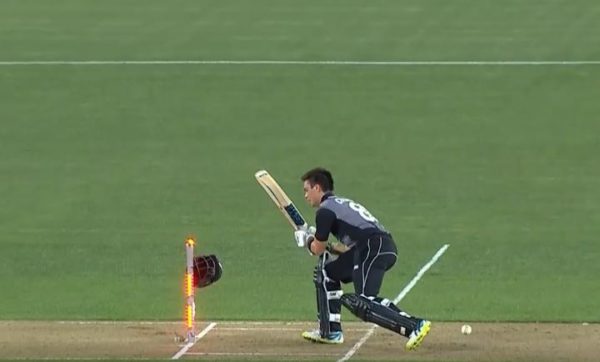 This is how the bad luck struck Chapman and he had to return to the pavilion.

But this is not the first time a batsman has returned to pavilion like this. New Zealand’s Adam Parore and England’s Kevin Pietersen also faced a similar kind of fate earlier.

Twitter User Asked Sehwag, “How Many ODI Centuries Will Virat Hit?”. This Is How Much He Predicted
Jasprit Bumrah Saved A Six With High Jump But Umpire Gave A Six. Here’s Why