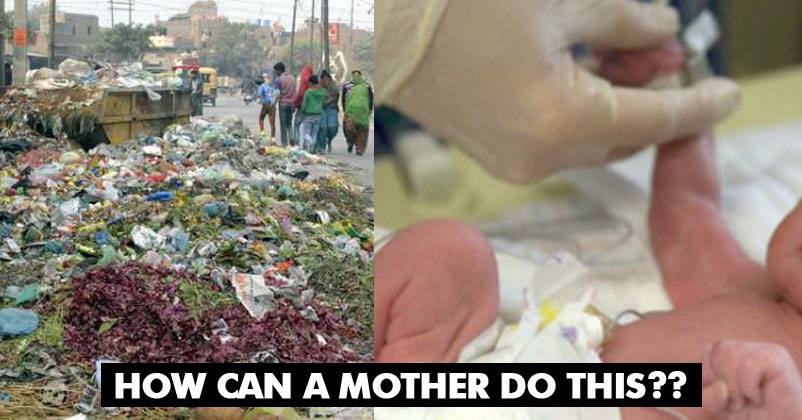 It’s said that becoming a mother is no less than a boon and in fact, it’s like the second birth for a woman. Moreover, the bond that a mother shares with her kid is the most sacred and selfless one. However, what the mother of a baby girl did will send chills down your spine.

We are talking about Neha Tiwari (25) who left her 25 days old infant at a garbage heap because she was tired of her crying. The shocking incident took place in New Vinod Nagar area of East Delhi and the reason was that Neha was fed up of her mother-in-law’s continuous pestering regarding upbringing of the baby girl. 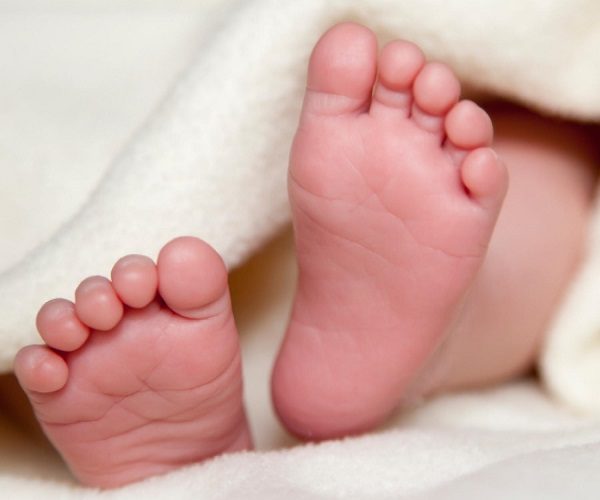 Cops found the infant in injured condition and took her to Kalyanpuri’s Lal Bahadur Shastri Hospital. Her skull was fractured and doctors referred her to Guru Tegh Bahadur hospital. On 22nd February, she succumbed to her injuries.

Cops have detained Neha (mother of the deceased) and she has been sent to judicial custody. As per police, the mother appeared to be disturbed psychologically in the course of interrogation.

“The incident was reported on February 21 around 7.30 pm when a woman complained that someone stole her baby girl. Considering the sensitivity of the matter, our teams started searching for the infant. A few meters from where the woman lived, locals informed us that they heard a baby crying from the dhalao (garbage heap).”

When cops checked the spot, they were shocked to see the infant.

As per cops, a furious Neha went out with the baby girl on Wednesday evening when her mother-in-law and husband were out of the house for purchasing groceries. Availing herself of darkness, she locked the house from outside and left.

“After throwing away the baby, Neha was on her way towards home when her husband, Saurabh Tiwari and his mother returned. Neha then cooked up a story that the baby girl is missing and she went out to find the infant.” 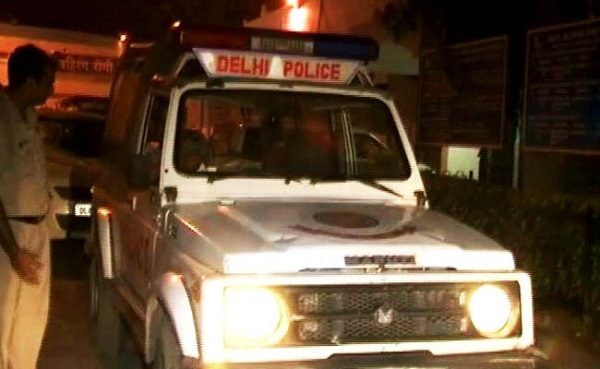 Here’s what The Pioneer is told by a senior official,

“Initially, we had registered a case of kidnapping. We suspected that the infant was picked up by someone and left behind at the garbage site. However, after questioning more than a hundred locals and on the statement of a 13-year-old boy, it was found that the boy spotted a woman wearing a red gown with the baby girl. On questioning the woman, identified as Neha Tiwari, she feigned ignorance and claimed that she was on the second floor of the residence at the time of the incident.”

“It was only on sustained interrogation that Neha broke down and confessed to dumping her baby at the garbage site. Neha accused her mother-in-law of constantly taunting her for not taking proper care of the child. Enraged with these comments, Neha picked up and dumped the baby.”

These kinds of incidents give us goosebumps and we don’t understand how a mother can do this to her own baby.

Modi Speaks On Terrorism & Muslims. Every Muslim Will Love What He Said
Meet Businesswoman Mom Who Is Earning Lakhs By Selling Her Breast Milk To Bodybuilders