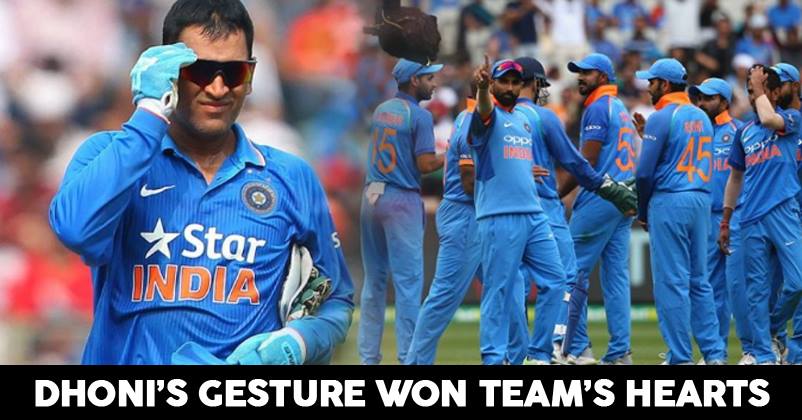 As we all know about the ongoing ODI series between India and Australia, where the team led by Virat Kohli already won the two opening matches in the five match series. The matches where India won was not a dominant win though.

According to captain Virat Kohli close win gives them confidence as sometimes it is important to look ugly and still coming through it, victorious. Their first win came by 6 wickets whereas in the second they won by 8 runs, making the series 2-0.

Now, as both the teams are gearing to play the third ODI, it is now too significant for them to win.Our Men in Blue is confident enough that they will pull off the series win. 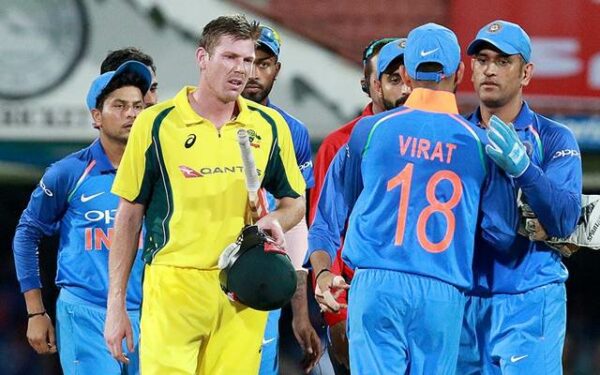 Now, one of the most crucial factor in this third match of this ODI is its venue. It will take place in JSCA International Stadium Complex in Ranchi, after Hyderabad and Nagpur, which as we all know happens to be Indian skipper MS Dhoni’s homeground.

In a video posted online we can see Captain cool accompanying his teammates out of the Ranchi airport, welcoming them in his hometown as he is getting ready to drive along with them. Here it is.

Later according to a picture posted by Yuzvendra Chahal, Virat Kohli and Shikhar Dhawan, MS Dhoni and his wife Sakshi Dhoni hosted a lavish dinner party at their farmhouse in Ranchi. Dhoni himself picked up his team members and gave a warm welcome. He too received one as all.

As we already know that our Indian wicket keeper batsman MS Dhoni will retire after the World Cup so it maybe the last time he is playing international cricket wearing the blue jersey. He already is in a perfect form with an average of 100.33 in 8 games.