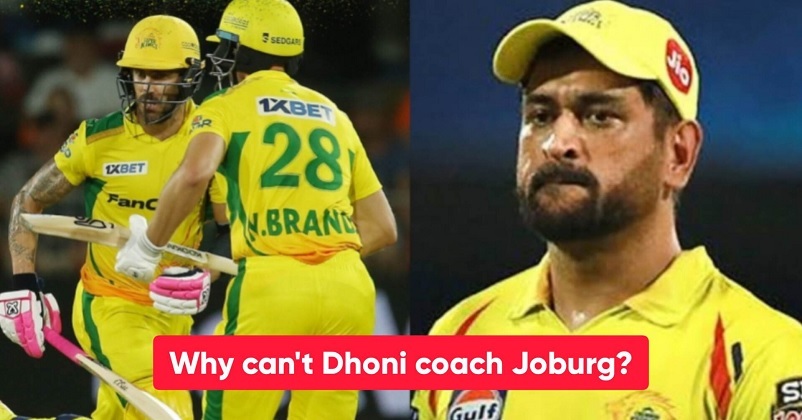 Many cricketing nations started T20 league contests after the huge success of the Indian Premier League and just recently, South Africa also followed the suit. The SA20 league started on January 10 and it is getting a positive response from public. All the six teams which are participating in the league are owned by the IPL franchises because of which this contest is also being called mini-Indian competition. 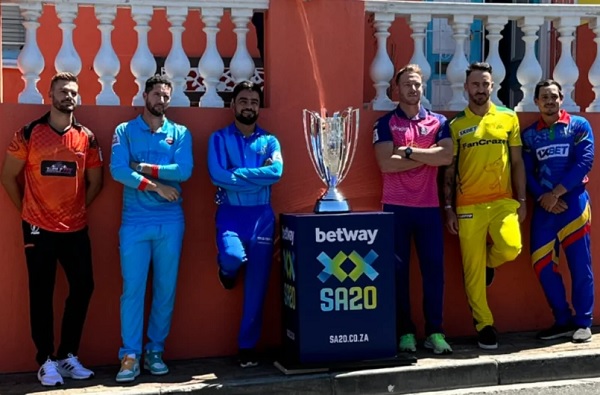 Though the SA20 commissioner Graeme Smith wants to involve former Indian cricketer MS Dhoni in the SA20 league in any capacity, it is not possible as of now despite the fact that some CSK coaching staff members including Stephen Fleming, head coach of Chennai Super Kings, is working with the Joburg Super Kings. 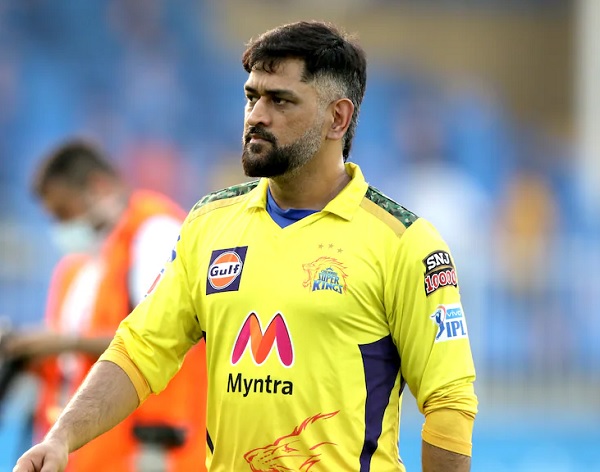 As of now, JSK which is being led by Faf du Plessis is at the 4th position with 3 wins in 6 matches. Are you following the SA20 league?