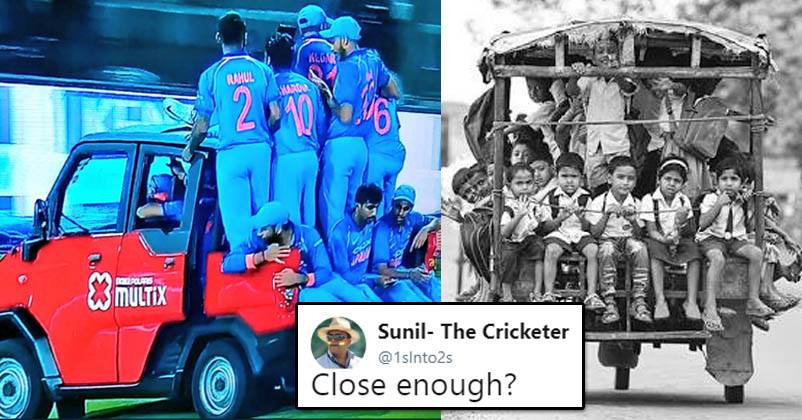 Team India has proved its worth again by sweeping off Sri Lanka in the 5 match ODI series. The Virat Kohli led team performed wonderfully in the field and didn’t let the opponents win a single match and took away the series with 5-0. 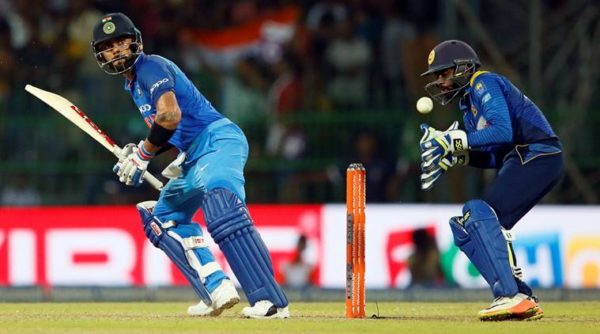 Indian pacer Jaspreet Bumrah won the Man Of The Series award for his excellent performance in the bilateral series. He struck total 15 wickets in the series and also showed the magic of his bowling by striking 5 wickets and giving off just 27 runs in one of the matches.

As the Man Of The Series, Bumrah was rewarded by an amazing Multix car, MS Dhoni took the charge, grabbed the key and took all the team members on a celebratory ride. It was amazing to see all the team players cheering up for the victory together in such a way. They indeed gave us a lot to remember this time. 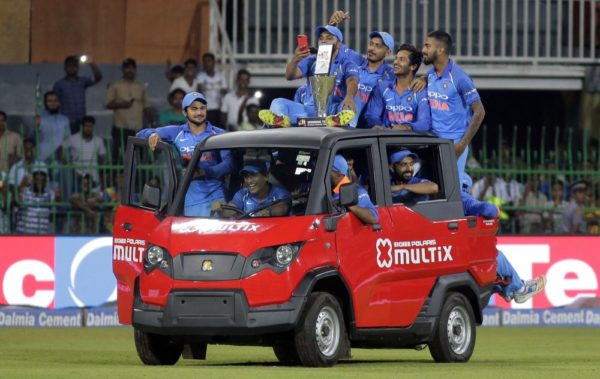 The way Dhoni drove everyone in the car reminded us about a similar act done by him in 2011. He was given the ‘Man of the Series’ award and along with it a motorbike for his excellent performance against the England team in the ODIs.

At the time, Dhoni took the bike for a spin around the Eden Gardens along with teammates Praveen Kumar and Suresh Raina.

Even the fans on Twitter loved to see the scene of whole team riding together on a single Multix car. Check out how they reacted-

Interestingly, MS Dhoni also became the first man in ODI cricket to complete 100 stumpings. It was the 301st ODI match of his career.

The previous record was held by Sri Lanka’s Kumar Sangakkara at 99. Here’s wishing much more achievements and glory on the side of great MS Dhoni.

After Parineeti & Hardik’s Twitter Convo Media Thought They Are In Love. But Here’s The Truth
Trollers Made Fun Of IPL Anchor Archana Vijaya & Said She’s Jobless! Here’s What She Replied!