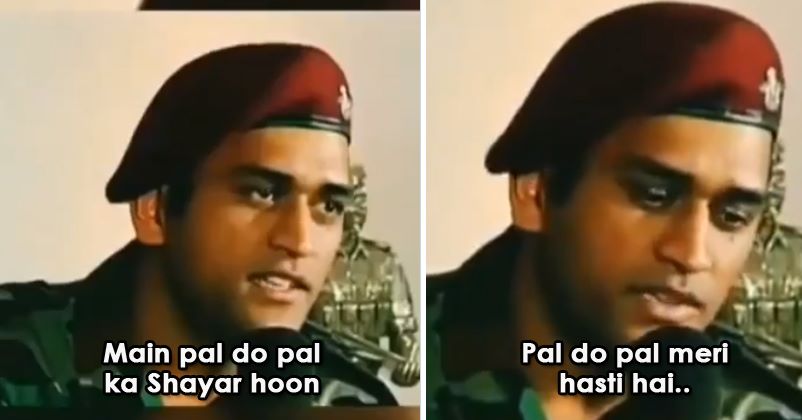 Indian cricketer Mahendra Singh Dhoni is spending his time with his battalion. Recently he was seen playing volleyball with the members of his Territorial Army regiment and polishing shoes. Now a new video has surfaced where he is seen wearing his uniform and singing to entertain his men. 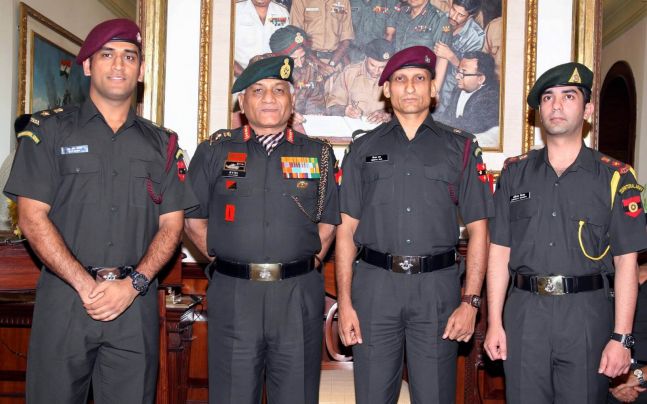 Dhoni can be heard humming the lyrics of “main pal do pal ka shayar hun” from the movie “Kabhi Kabhie”. Watch the video here:

Lt. Col Dhoni joined his regiment from July 30 and he will be staying with his 106 TA Battalion (Para) till August 15. Here he will carry out his duties of patrolling, guarding and post duties with the troops.

The Indian wicket-keeper and former captain decided to skip India-West Indies series tour and serve his troop for a month. He asked BCCI not to consider him for the tour as he will not be available in the upcoming months.