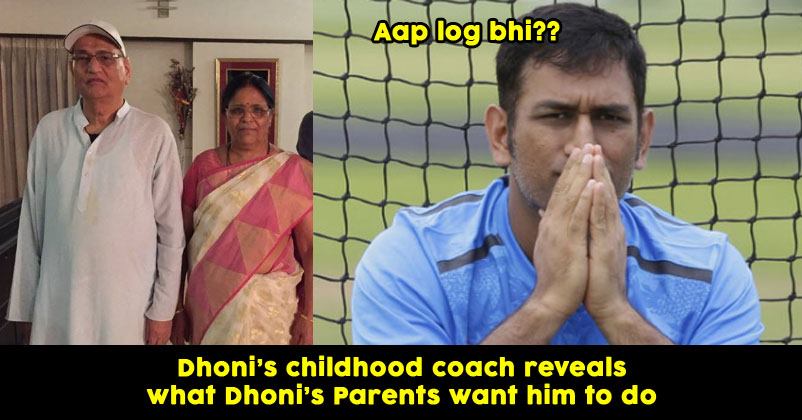 The rumors of former Indian cricket team captain MS Dhoni’s retirements have been making rounds since a long time now. Fans were making predictions that Dhoni will retire after holding the World Cup trophy this year. But India’s defeat at the hands of New Zealand in the semi-final crushed all such hopes. BCCI also made a statement that India’s victory in the WC on July 14th will be the perfect timing for Dhoni to retire.

After India’s exit from the ICC world cup Dhoni faced wide criticism but he also had a large number of supporters. Lyricist Javed Akhtar and singer Lata Mangeshkar even requested Dhoni not to go into retirement right now.

Amidst all this Keshav Banerjee revealed that the player’s parents also want him to leave cricket now. Keshav, Dhoni’s childhood coach told Sports Tak, “Dhoni’s parents told me that the entire media is saying that he should retire, and we feel they’re right. They said we can’t handle this big property anymore.”

However, Keshav asked them to wait for one more year when they have waited for so long. He explained to them that Dhoni should play until the next year’s T20 World Cup in Australia. 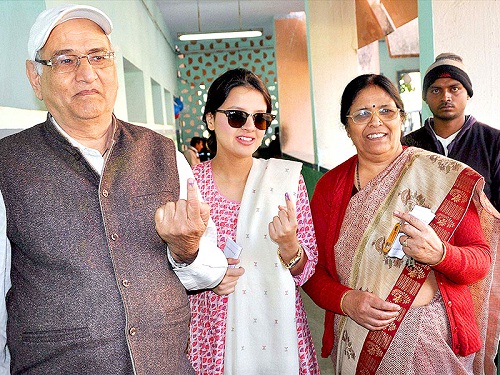 Adnan Sami Reacts To Jimmy Neesham Tweet “Kids, Don’t Take Up Sport”
You Will Be Surprised To Know The Salary Of The Indian Team In The 1983 World Cup