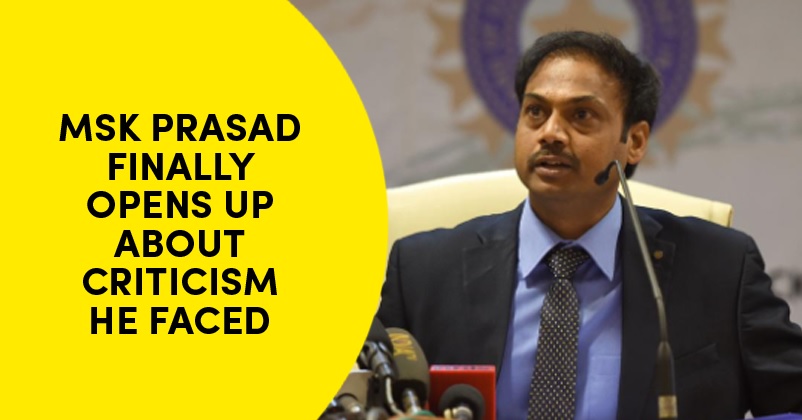 One of the most difficult jobs in India is of the chief selector of the Indian cricket team because cricket being one of the most popular sports, every cricket fan has his own opinion which is absolutely correct as per him.

MSK Prasad, the former chief selector of team India, has now decided to open up on different issues that he faced during his tenure as the chief of the selection committee. Many times it has been said as to how MSK Prasad can take correct decision when he himself has played only 6 test matches and 17 ODIs. He has now answered this question while giving an interview to FanCode.

MSK Prasad says that in India, hero worship culture is being followed and people think that a cricketer who has played many games is only the one who knows everything about cricket; however, it is not so. He further adds that the selection committee is more about managing skills of a person as every field has different requirements.

He talks about a player who played more than 100 test matches in his career but was a big failure as a chairman of the selectors. However, he neither took the name of the cricketer nor revealed the country to which he belonged. MSK Prasad also gave the example of Sachin Tendulkar’s coach Ramakant Achrekar as he didn’t even play a single first-class game but went on to give the God of Cricket to India. MSK further said that every field demands different skills; people work hard and make efforts accordingly. 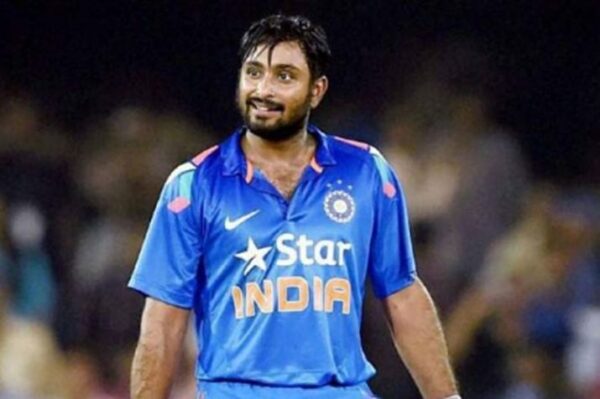 A number of controversies have erupted during the tenure of MSK Prasad, especially the one related to Ambati Rayudu not getting selected for the World Cup 2019 and the one in which Farokh Engineer stated that one of the selectors served tea to Anushka Sharma who is the wife of the Indian skipper Virat Kohli.

Do you agree with MSK Prasad that hero worship culture is followed in our country? Let us know your opinion in this connection.