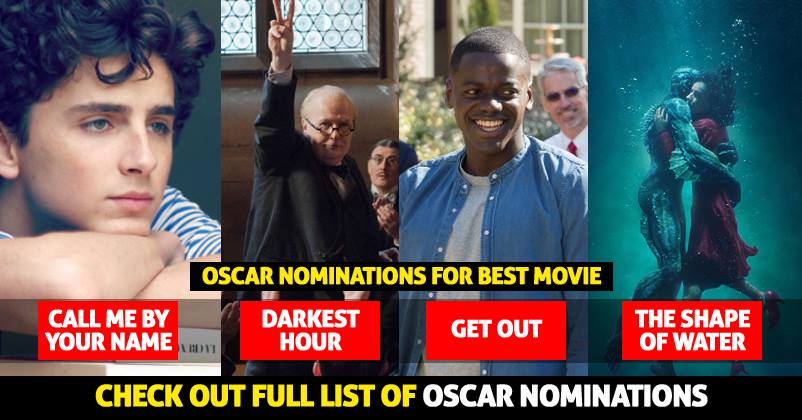 Oscar Awards are eagerly awaited worldwide due to the name and value and it has created for itself for the year. Unlike, the Award functions of Bollywood, The Academy Awards have a lot of credibility and that’s why every winner feels immensely proud to get the Oscars Award.

Like every year, even this time India had sent its official entry for nominations under the foreign category of Oscars 2018. The sent film i.e Newton was however not selected which made all the fans feel disappointed.

Now the much-awaited nominations list of Oscars 2018 is out and it has been announced in a very exciting way. Among many of the Big Bollywood stars, one name to announce the nominations is none other than Priyanka Chopra.

Christopher Nolan’s Dunkirk and Steven Spielberg’s The Post have been included in the nominations list of Best Picture. Another film The Shape Of Water has got 13 nominations.

Under the cinematography category, Rachel Morrison has become the first woman to be nominated in the Oscars. African-American actress Octavia Spencer also got multiple nominations.

In the Foreign Language film category, the nominated films are A Fantastic Woman, The Insult, Loveless etc. Have a look at the complete Nominations below- 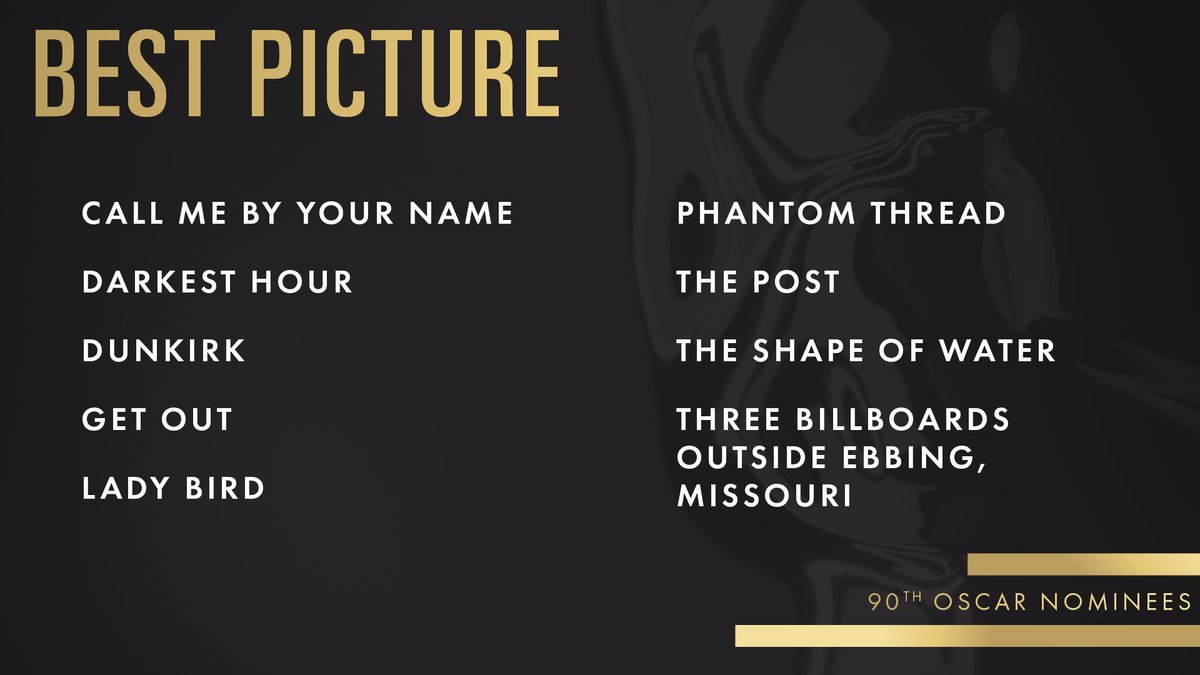 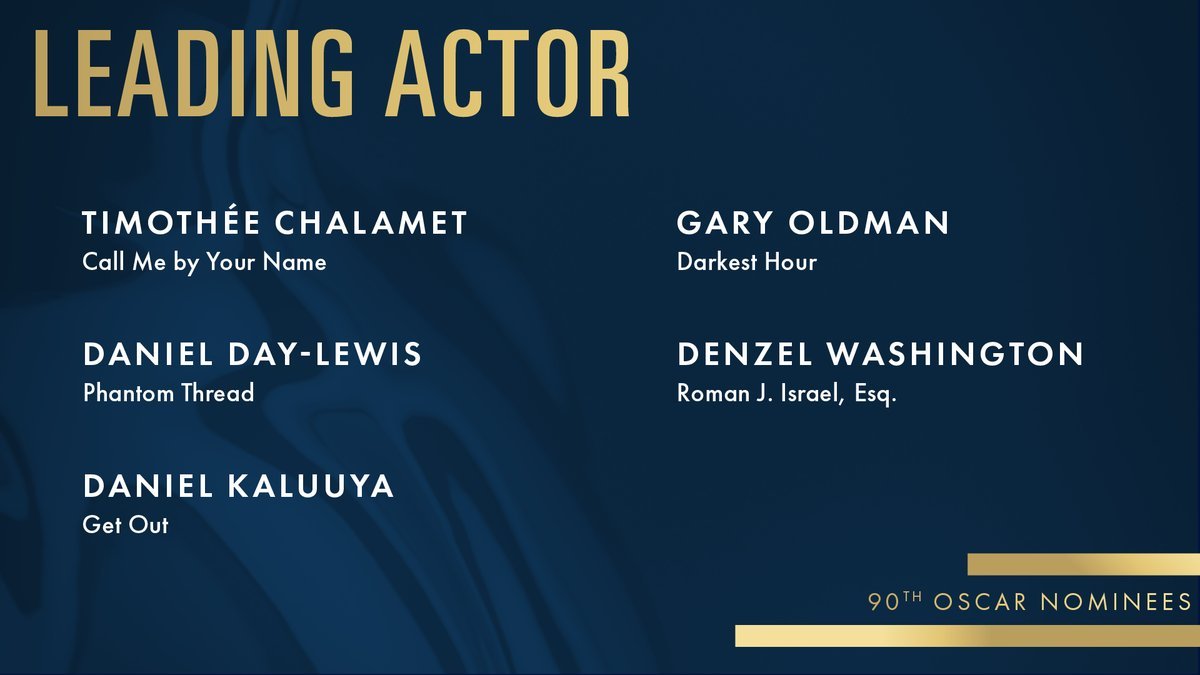 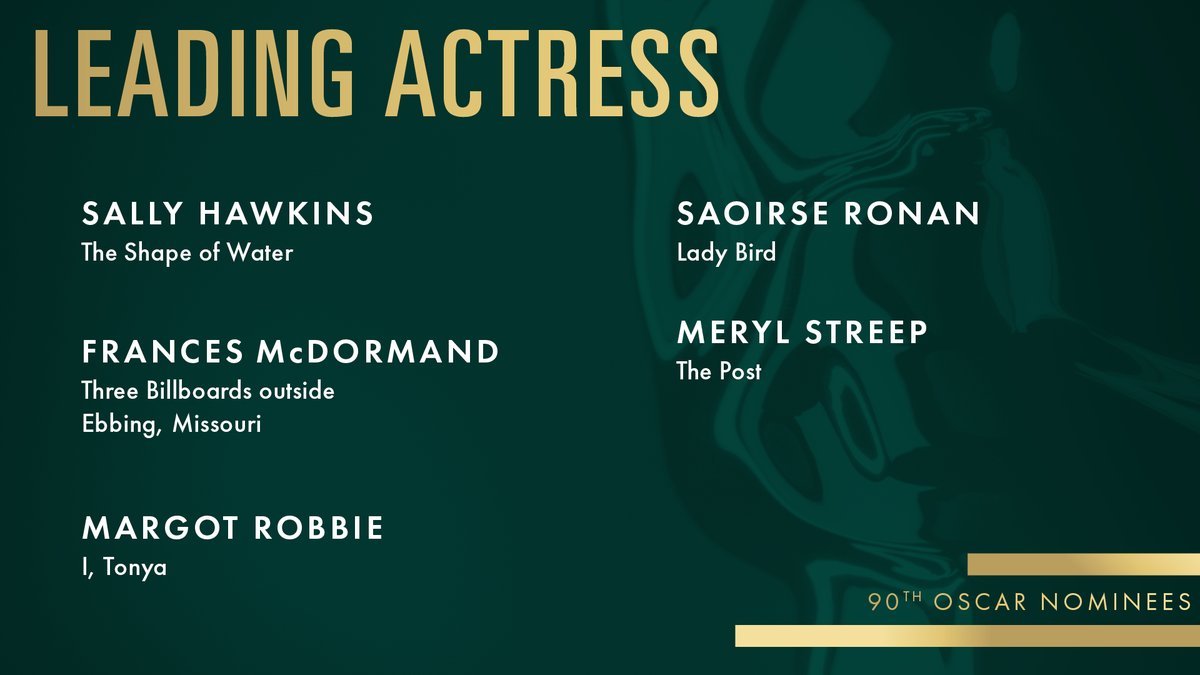 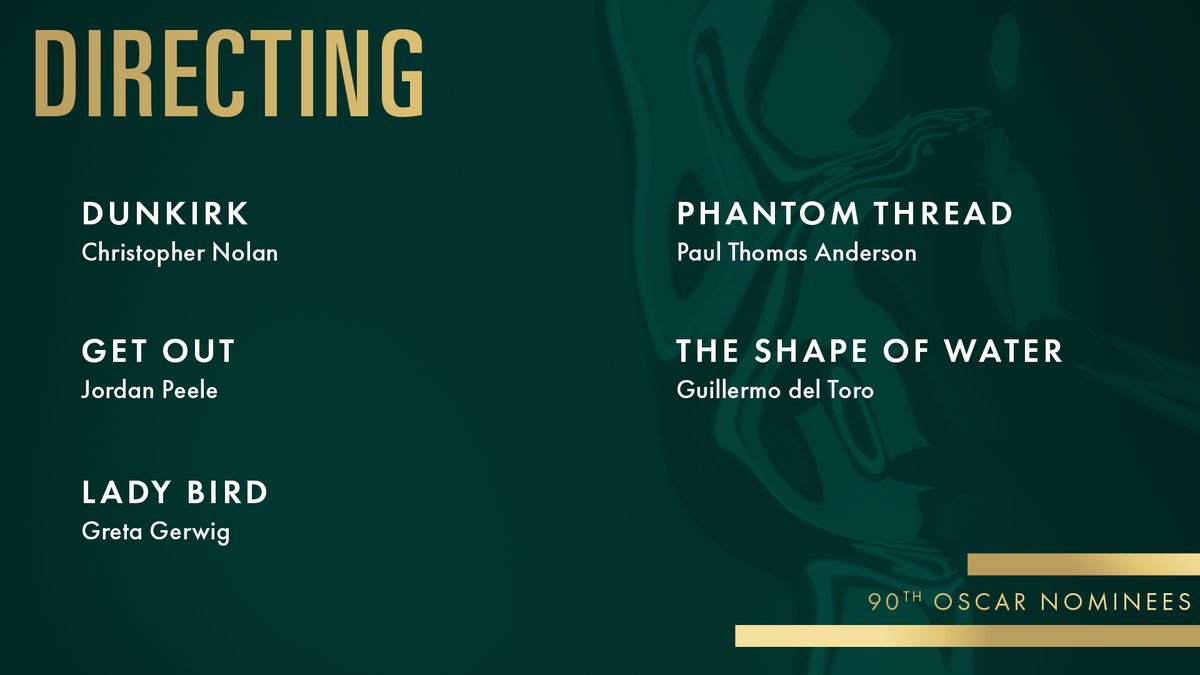 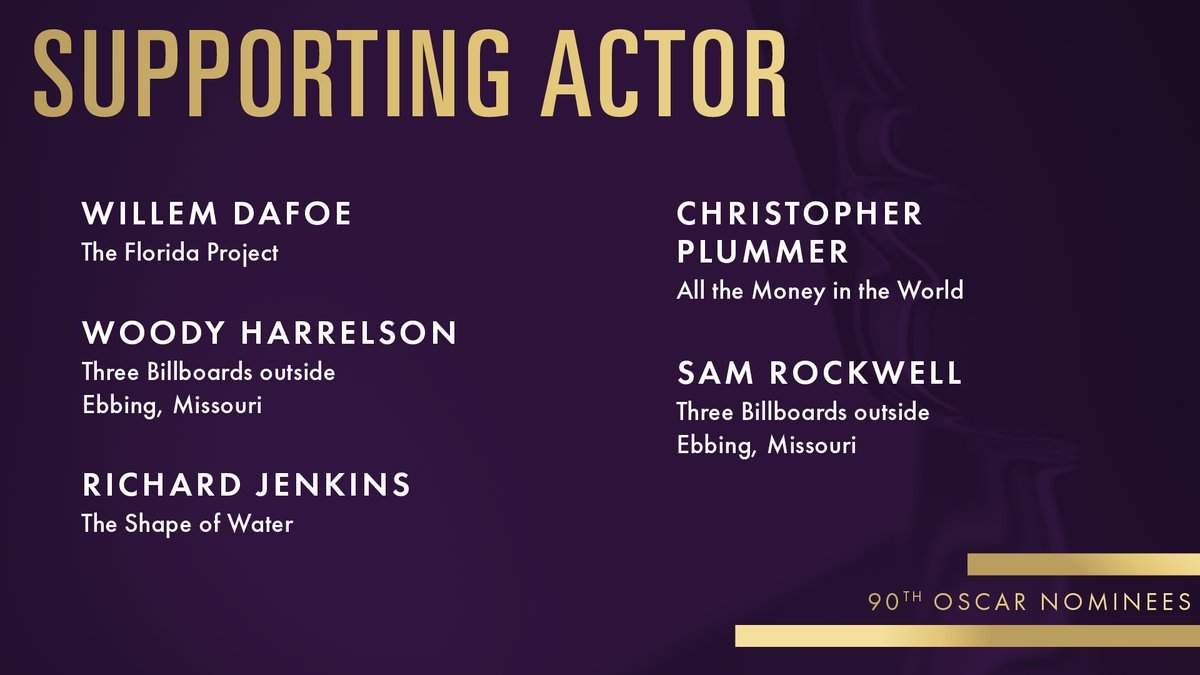 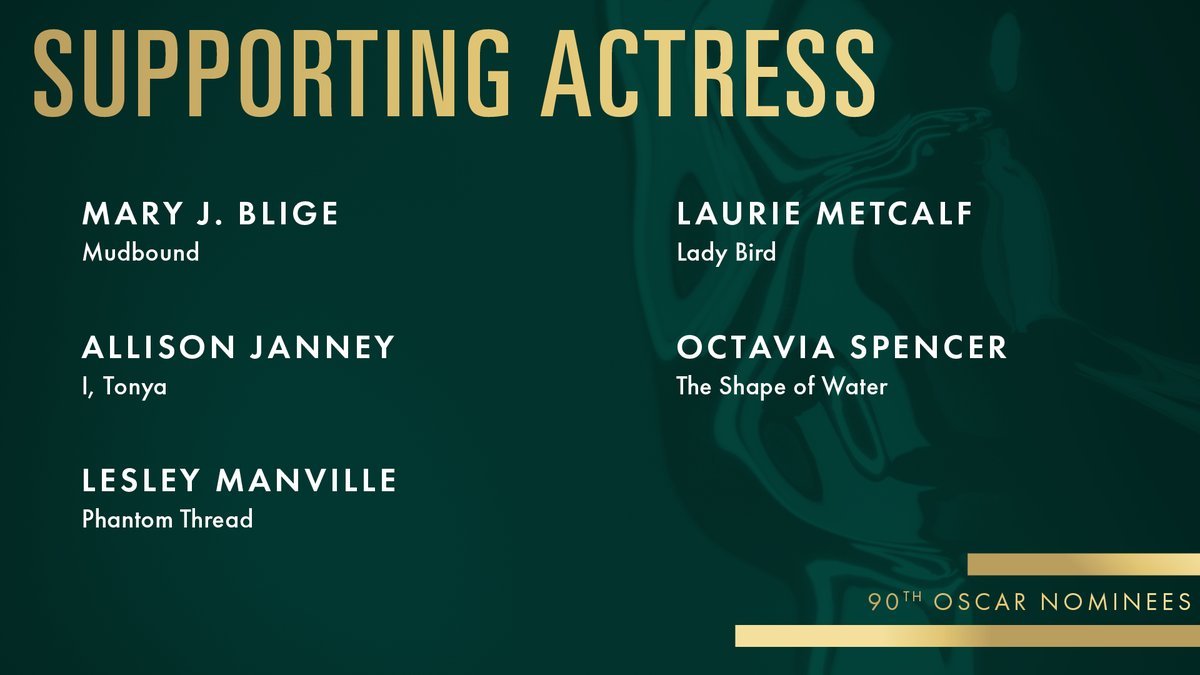 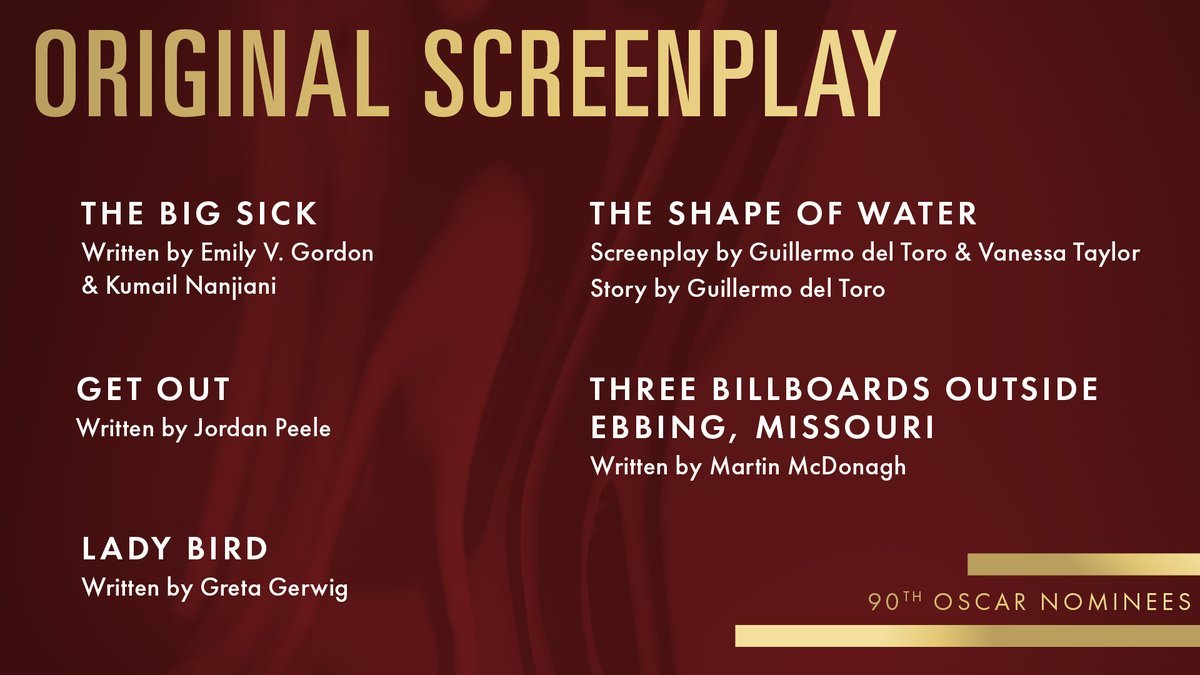 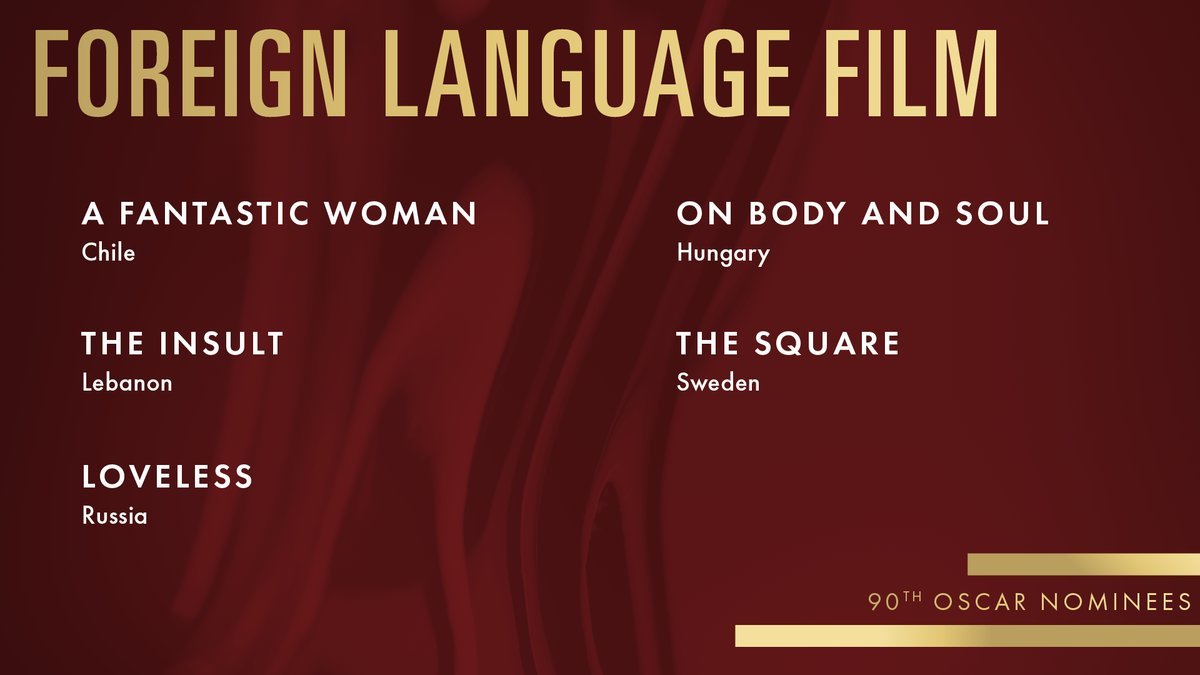 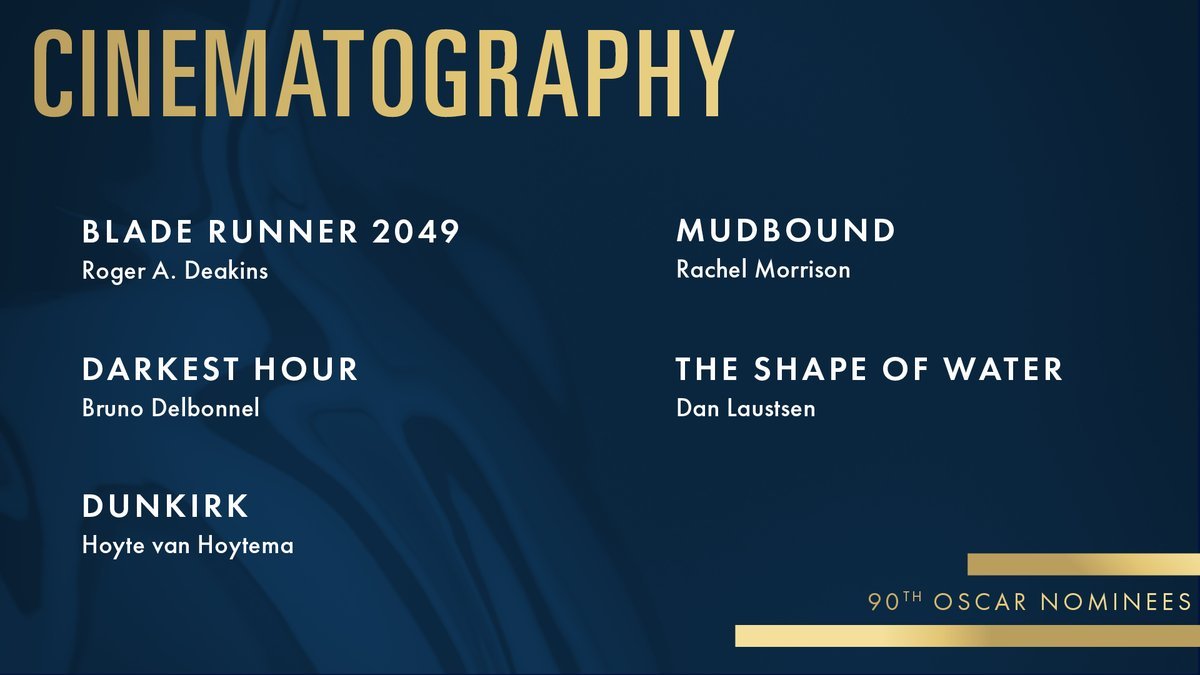 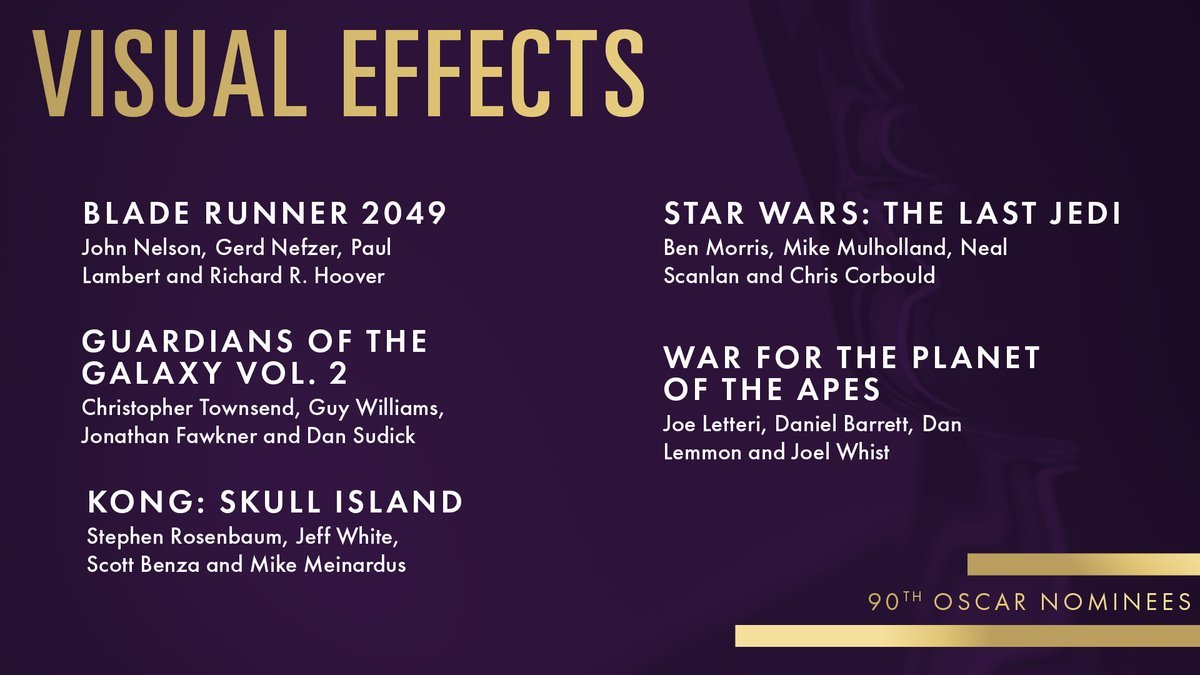 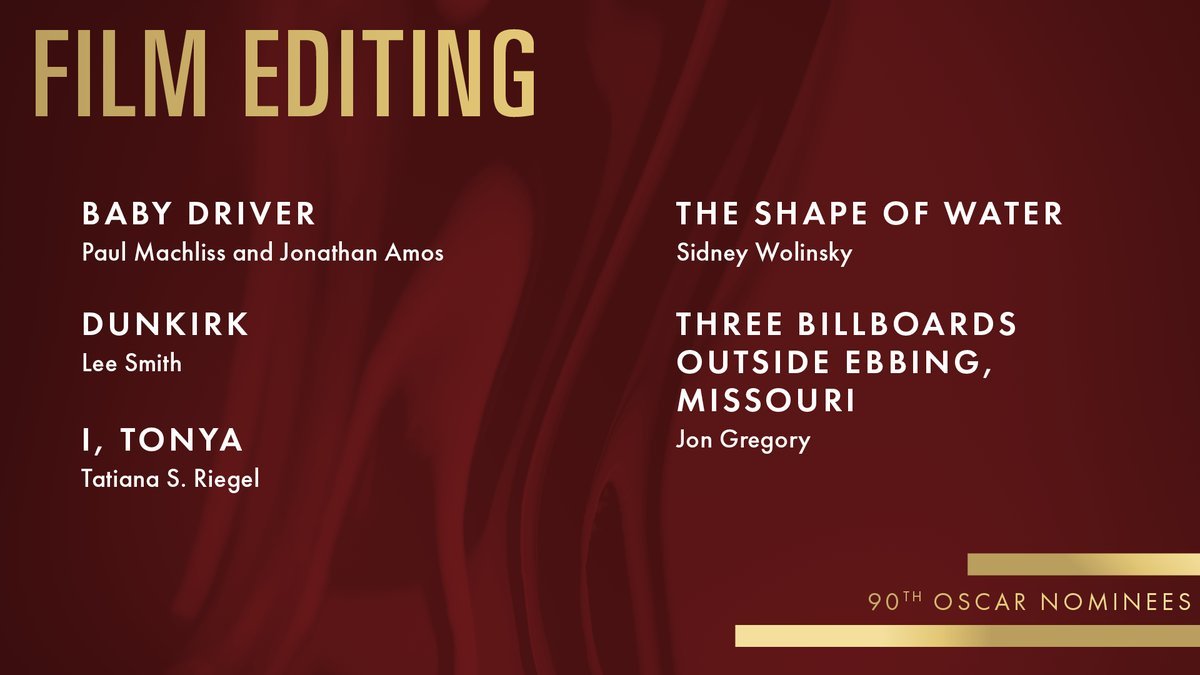 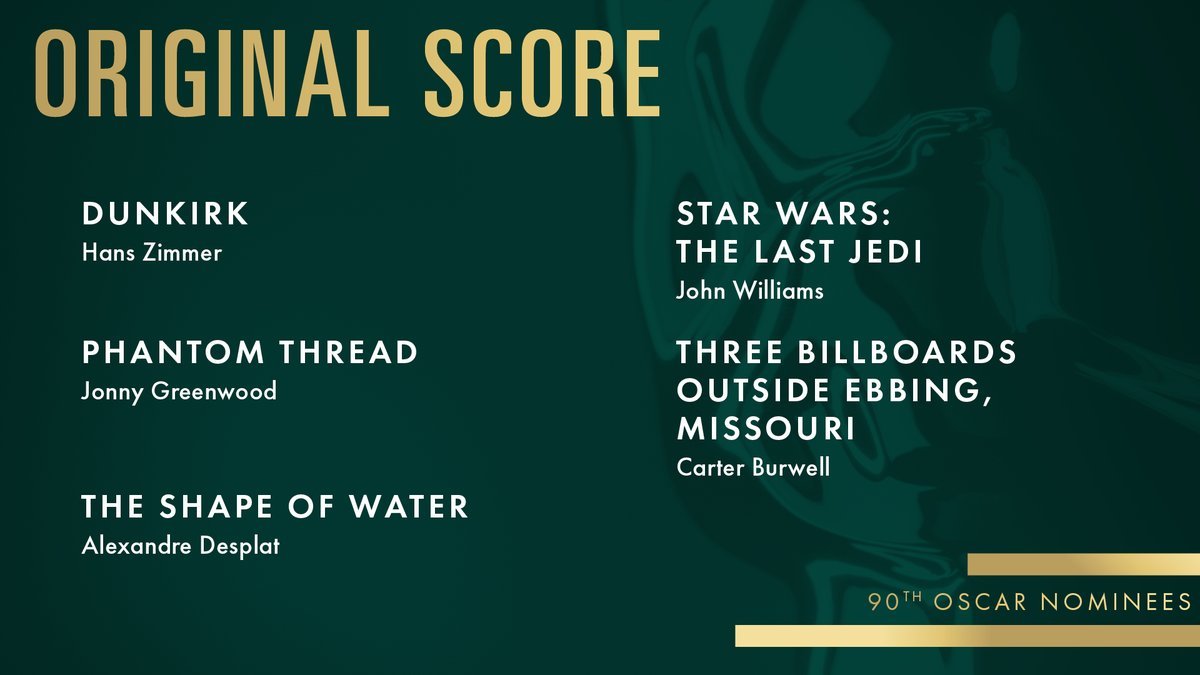 The Oscars 2018 will be held on March 4 at the Dolby Theatre in Hollywood. The function will be hosted by by the TV host Jimmy Kimmel.

Continue Reading
You may also like...
Related Topics:hollywood, Oscars 2018