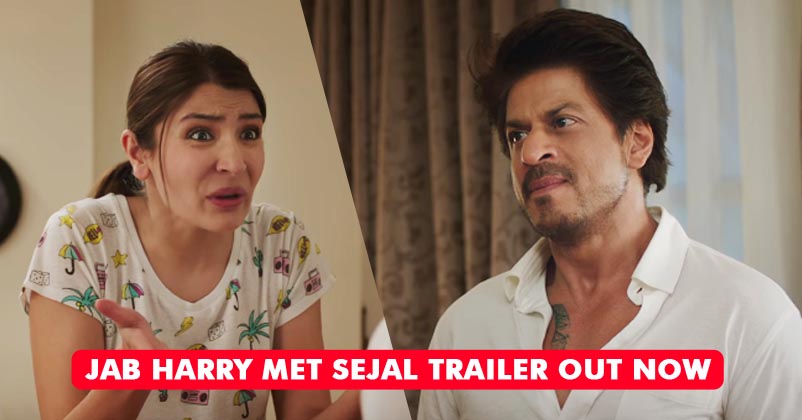 Imtiaz Ali is the new merchant of love in Bollywood. Whenever we watch his films, we instantly feel a connection to the emotions that we had felt before but didn’t know existed. His films like Jab We Met, Rockstar & Tamasha are an epic piece of work and are still loved by many.

So, when he collaborated for a new film with Shah Rukh Khan and Anushka Sharma, the news made huge waves in the industry. People kept on speculating the title of the film that remained untitled for so long. The title was unleashed as Jab Harry Met Sejal later.

A few mini trails and songs were also released along side, by the team which got an amazing response. And now just a fortnight before the release of Jab Harry Met Sejal, the team is here with the final trailer which we all were waiting to watch for a long time. 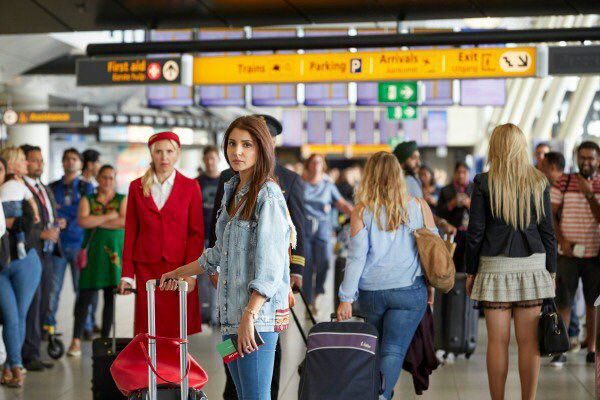 The trailer as expected takes you deep inside the emotions of love. It promises you yet a heartfelt story with amazing performances and interesting characters. The music is enriching and will grow on your mind with time. Imtiaz Ali as a director seems to have hit the bull’s eye again and is set to mesmerise you with his soft and heart touching narrative.