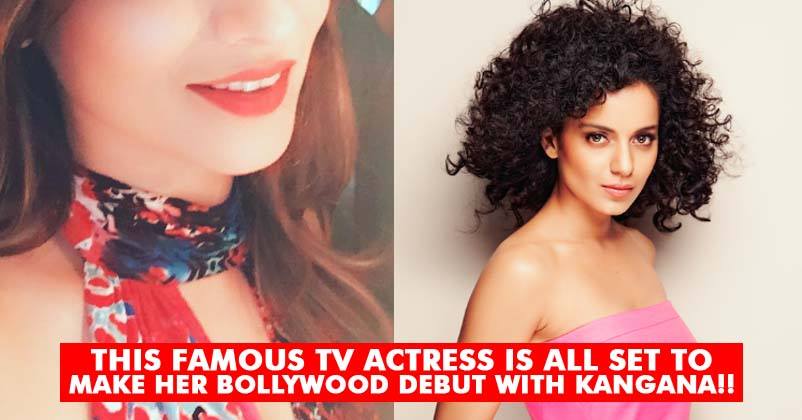 Bollywood is a dream place for millions of artists who come to Mumbai to become a star. While most of them have to return disappointed, a few of them are lucky enough to get a chance to act in films. Same is the case with our TV actors; if they are lucky, they get good offers from B-Town. Among all the actors who go for TV medium, again there are very few who leave a mark on the audience, while others just come and go.

Starting from Shah Rukh Khan to Sushant Singh Rajput, we’ve seen quite many TV stars in Bollywood films. Some of them were successful and some couldn’t make it, but the enthusiasm is there as it is. As per the latest news, A big name from TV industry is all set to make an entry in Bollywood and she is none other than Ankita Lokhande. The Pavitra Rishta actress remained inactive from TV for some time after her breakup with Sushant Singh Rajput, but now she’s all set for the big debut in Kangana Ranaut’s upcoming film Manikarnika. Well, that’s a big news for all the crazy fans of Ankita who were desperately waiting for her debut in Bollywood. A debut like this must be dream come true for her. Even we are excited to see her performance in the upcoming film, which is already one of the hottest upcoming films of Bollywood.