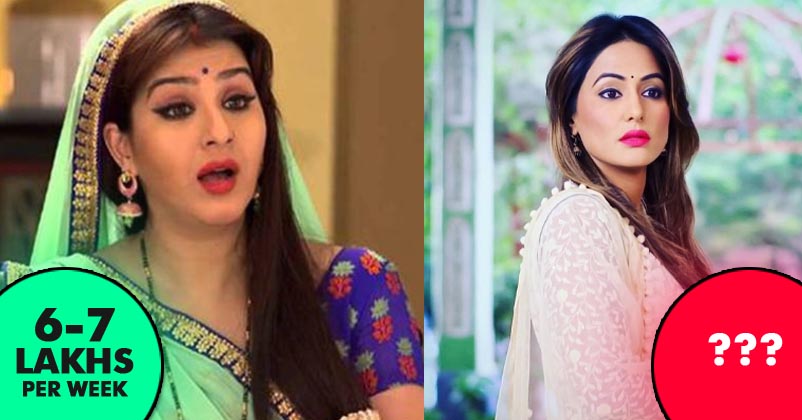 Bigg Boss 11 has been in its true spirit ever since the first week of the show and all its vital elements like fight, emotion and drama were present from the very beginning, unlike the last season in which makers had to bring twists for entertaining the audience. Even though B-Town celebrities have not made it to the house in this season, we don’t find any lack of entertainment and zeal.

In this article, we are going to tell you how much popular Bigg Boss 11 contestants are being paid per week and the amount is certainly whopping! 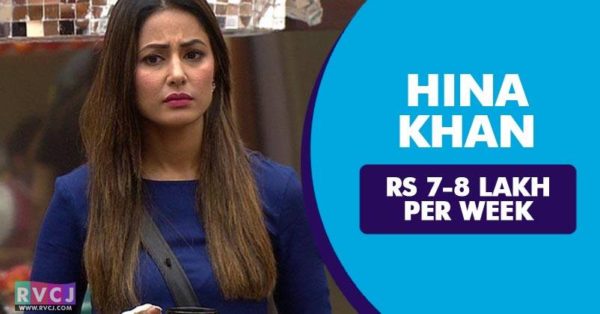 Hina Khan rose to fame with “Yeh Rishta Kya Kehlata Hai” in which her performance was appreciated a lot and for the same, she enjoys a huge fan following. Few months ago, the actress quit the serial and was seen in the reality show “Khatron Ke Khiladi” and just after that, she entered the Bigg Boss house. This was definitely one of the smartest moves on her part and you might be amazed to know that she is the highest paid Bigg Boss 11 contestant. Yes, you read it right! As per Bollywood Life, Hina is getting Rs. 7-8 lakhs for 1 week for being locked in the house. 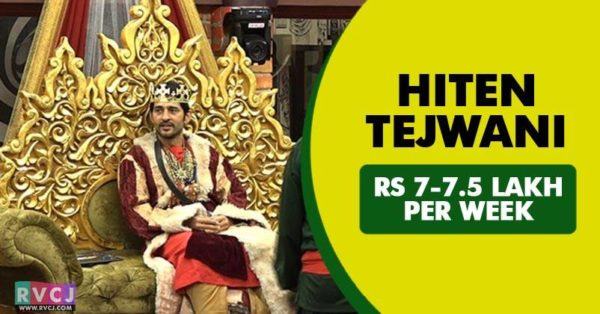 Hiten attained love and admiration of viewers for his amazing acting skills in “Kyunki Saas Bhi Kabhi Bahu Thi” which gave his career new heights. However, he didn’t get such a big platform after that and consequently, his fame was getting diminished. But now after taking part in Bigg Boss, we believe that he will get a much-required boost which will undoubtedly be beneficial for him. As of payment, Hiten is being paid Rs. 7-7.5 lakhs per week. 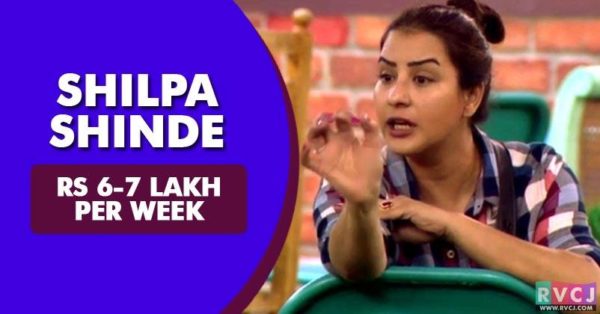 Shilpa Shinde was much loved in the character of Angoori which she played in the popular sitcom “Bhabi Ji Ghar Par Hai”. However, things didn’t work well between the actress and the team of the show and she left it. Taking that into consideration, her entry in the BB house is a master stroke which will help her in establishing herself in the industry once again. Talking about her earnings from Bigg Boss 11, she is paid Rs. 6-7 lakhs for a week. 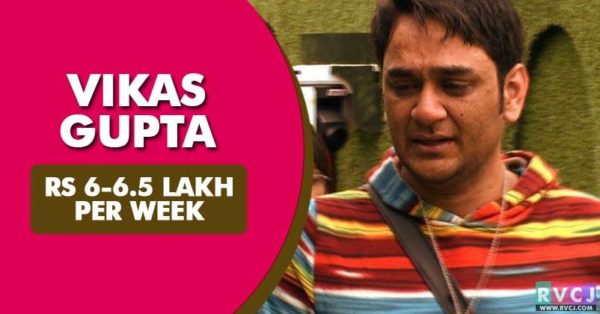 Vikas knows pretty well as to what works in the television world and what not and he’s making effort for justifying the whopping amount that he gets from the makers, i.e., Rs. 6-6.5 lakhs per week. 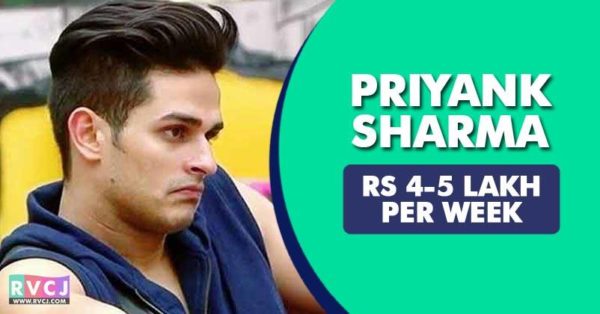 Even though Priyank had participated in Splitsvilla, it’s Bigg Boss which made him more famous. Needless to say, he made the most of his first week that he spent inside the BB house. As far as payment is concerned, he has got Rs. 4-5 lakhs for one week.

Talking about other housemates such as Benafasha and Arshi Khan, they get a decent payment while earnings of Sapna and Shivani depend on their performance. As of now, they get nearly Rs. 20,000 weekly. Few other commoners are not getting any amount as they couldn’t find a better and more perfect platform for launch.

This Contestant Is Going To Be Evicted From The BB House This Week. Her Fans Will Be Sad
Shabana Azmi Asked Twitterati To Caption Her Post, What Followed Was A Series Of Jokes And Memes