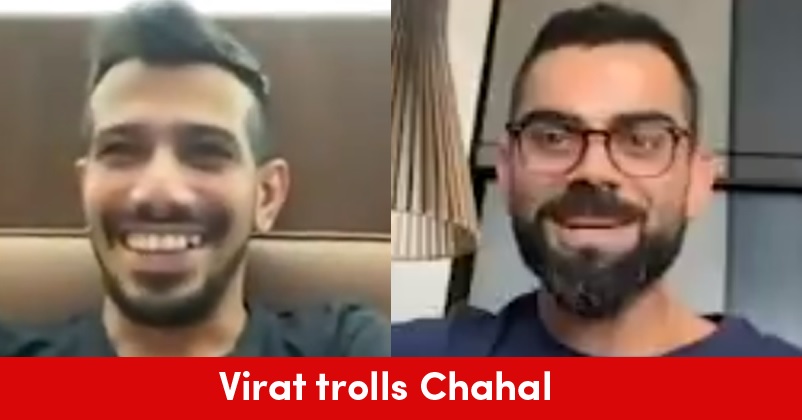 The online activity of the cricketers all over the world has increased to a great extent as they are forced to remain indoors due to the coronavirus pandemic. Recently, the Indian skipper Virat Kohli chatted with some kids in a show which is aired on a sports channel. The Indian cricketer Yuzvendra Chahal also made a special appearance on the show and Kohli had a great time pulling Yuzi’s leg. 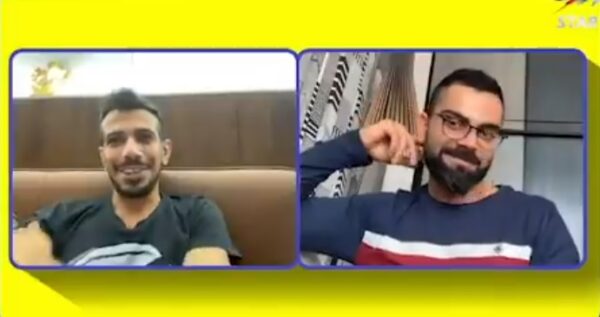 Virat asked Yuzi about his new haircut, the latter told that he did the haircut himself with the help of his sister and in response, Virat made fun of Chahal by saying that he thought his dogs ran after him and they had done this.

Virat also went on to call Yuzvendra Chahal an ultimate joker and also mentioned that he was surprised to see Jasprit Bumrah speaking so openly in one-to-one session while he doesn’t talk so comfortably in public. Virat Kohli also expressed his desire to see his four pacers (Mohammed Shami, Ishant Sharma, Bhuvneshwar Kumar and Umesh Yadav) chatting live on a video call and talk about life.

Virat who also leads the IPL team Royal Challengers Bangalore (RCB) disclosed that during the lockdown, he tried to learn playing guitar but was not able to learn it properly as his guitar was small in size. He told Chahal that he has a guitar at home which seems to be of the size of the latter while the Indian spinner told that he has started working out at 6:30 am in the morning. 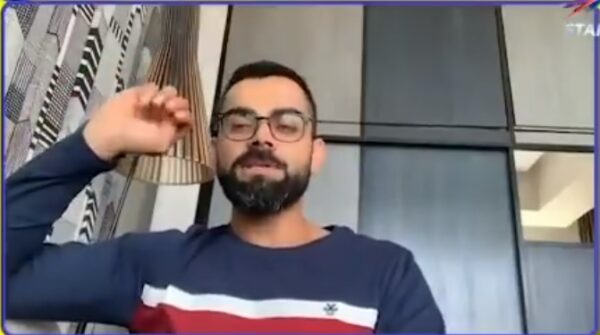 What happens when @yuzi_chahal gatecrashes a kids party? 😁😁

Virat Kohli was supposed to lead RCB in the IPL 2020 but it has been postponed indefinitely due to the coronavirus pandemic and Yuzvendra Chahal is also a part of the IPL team RCB.

Kohli never misses even a single chance to troll Chahal and it is great to see that the latter also takes it with a sportive spirit!