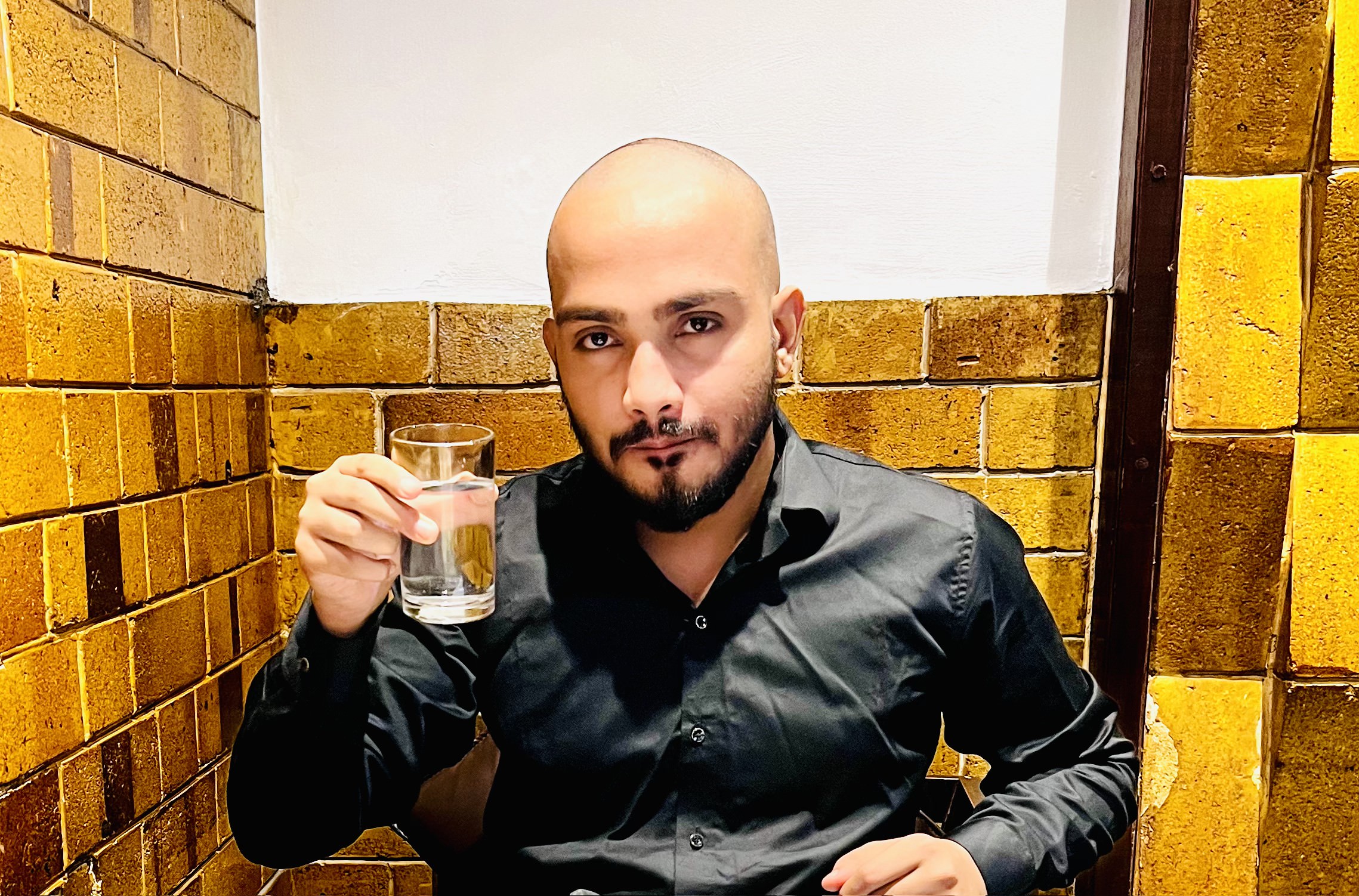 Asli Daud, the head honcho of Asli Media Group, believes that in the coming years, India will reach the forefront of the digital media world, turning the heads of other nations.

A close look around will let people understand how things have fast moved up the ladder of positive developments and growth. A closer gaze will also let them know that these changes could become possible because of not one but innumerable factors, which include, of course, tech advancements, but most importantly, also the relentless commitment, passion and drive of a few individuals and professionals working across industries worldwide. However, a few experts also opine that a combination of both has what led most of the sectors to where they stand today at a global level. They explain that when entrepreneurs make sure to adapt to the tech trends and infuse the same in their businesses, leveraging their expertise, knowledge and passion for their work, they create a path to success for themselves in more ways than one. This was something that Asli Daud, too, did in his entrepreneurial journey and continues to do with his one-of-a-kind business ventures in the digital space.

Asli Daud today stands as a trustworthy and high-performing multipreneur who is the head honcho of Asli Media Group, under which he successfully runs and operates different entities like BollyDad, Asli Digital Media and Asli Media Partners. With each of his ventures, he has stepped a firmer foot into the business world. Thus, he has been able to turn the heads of many around the world with the insane momentum he has achieved as a young entrepreneurial talent from Delhi, India. He is a top media entrepreneur, originally named Abdullah Hanif Ahmed al Quraishi and famously known in the business world as Asli Daud. Becoming an expert in digital ventures, he explains that India has already become a top supplier of digital media and marketing experts globally.

Speaking further on the same, he says, “It is surreal to see how our nation has been growing the digital space. In this revolutionary wave over the last few years, India has outperformed many other nations. Our nation has consistently provided the world with some of the best digitalpreneurs, media professionals, and experts, who have worked on a global level, helping people, brands and businesses with the power of media, thrusting them forward to their chosen industries in incredible ways.”

Over the years, the expert in digital ventures and founder of Asli Media Group has earned massive name and recognition for the honesty with which he has walked his way to the top in the digital space. His incredible work helping entrepreneurs, celebrities and brands to grow their online presence and reach by augmenting their PR and media relations has helped him make an indelible mark of his in these sectors. As a digital marketer and media entrepreneur, Asli Daud’s winning strategies and plans have propelled his clients to outstanding growth and success levels by giving them the reach and exposure they seek and deserve in their respective industries.

He is proud of how far he and his team at Asli Media Group have reached, thriving on their robust services that make up the modern-digital media world like Digital PR, where he helps clients getting featured on top media outlets like Entrepreneur, Khaleej Times, LA Weekly, Forbes and more. On Google Knowledge Panel, he makes and updates the panel about individuals, organizations, celebrities, artists, authors, entrepreneurs and brands. He provides services of Wikipedia and IMDB as well, just like Google Knowledge Panel. With social media verification services, web design and content marketing, too, he has upped his game in the world of digital.

Asli Daud speaks in detail about his ventures under Asli Media Group. With BollyDad, he has tried to provide people with a cutting-edge news platform. It has so far remained as one of the fastest-growing news platforms, providing real-time, up-to-date news from the entertainment world. Asli Digital Media is a company that has brought people the fame they deserve with an assortment of services, from personal branding and social media growth to web design, reputation building, press releases, and much more. And, with Asli Media Partners, he with his team creates high-calibre media partnerships.

Through all these digital ventures and services, Asli Daud truly has changed the digital game for the better.