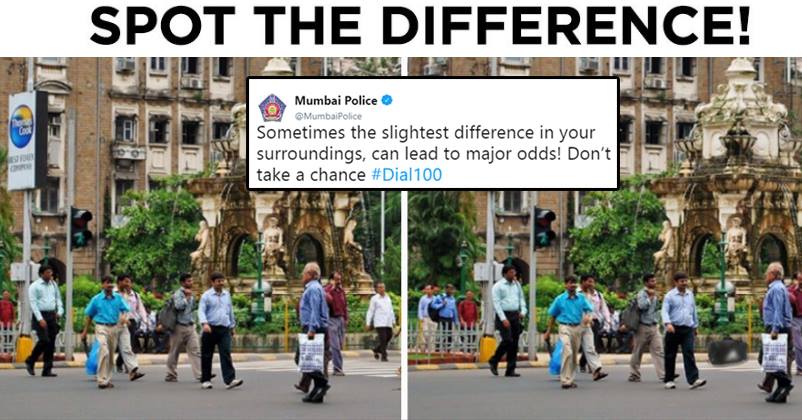 Mumbai Police’s presence on Twitter has been highly praised by one and all. Their creatively hilarious tweets send out some really important messages to people in an effective way and that’s what people love about them. 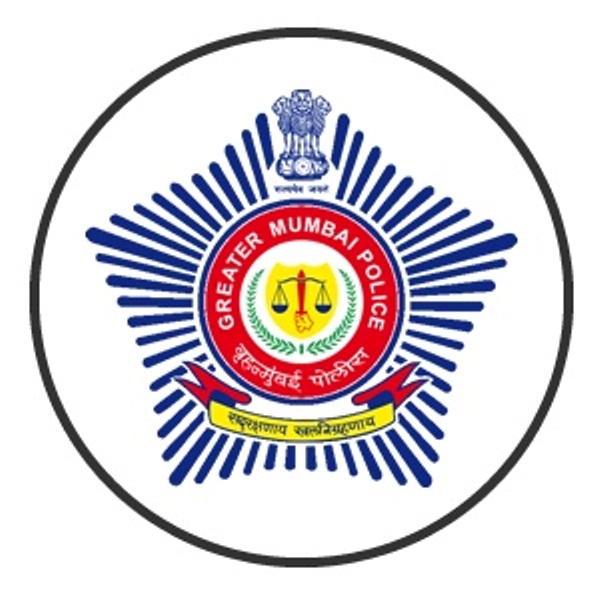 Earlier, they were in the news for creating hilarious Ghar se nikalte hi memes and then they hit the headlines for “My Data is my data” meme as well.

Now, Mumbai Police is touching new levels of creativity as they try to reach out to people with important messages.

Mumbai Police on it’s official Twitter handle posted a “Spot The Difference” puzzle. The puzzle asks people to find the difference between two pictures that represent the traffic situation of a Mumbai road.

Sometimes the slightest difference in your surroundings, can lead to major odds! Don’t take a chance #Dial100

Sometimes the slightest difference in your surroundings, can lead to major odds! Don’t take a chance #Dial100 pic.twitter.com/AtVsSP3V5N 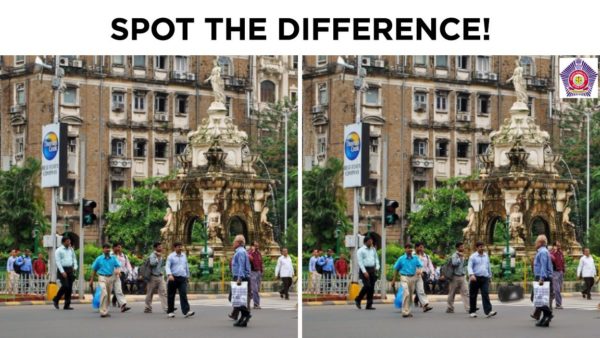 It’s hard to solve the puzzle but some people did it. Have a look at some of the reactions and you can also find the answer there-

I found only single difference pic.twitter.com/OQFHxHzTFY

Bag in the second pic!

there's a bag lying there in second picture

Blur image of bag near footpath

Continue Reading
You may also like...
Related Topics:mumbai police