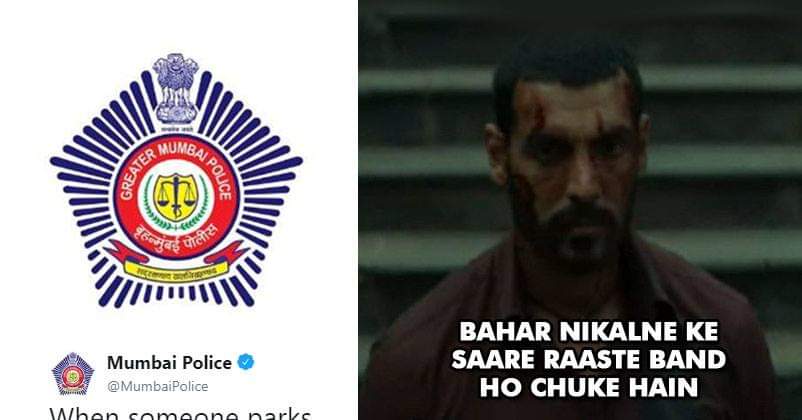 Are you a person who loves to scroll down their own feed, looking for memes? Then you surely is a fan and follower of Mumbai Police’s official Twitter account. To be very honest, their account is almost a meme page now, with over four million followers.

If you are not then make sure the next thing you are doing is scrolling down their official page to witness all the trending memes that they are using to promote road safety or educate the masses about about rules and regulations. 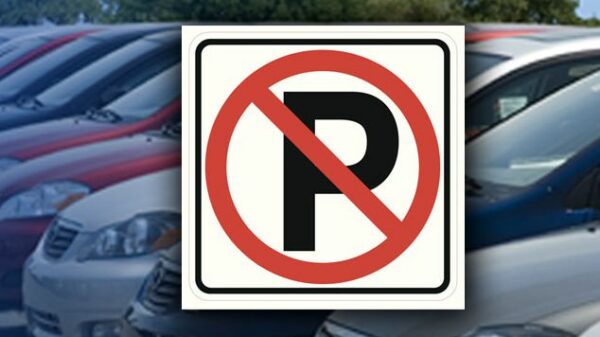 Recently the trailer of the film, Romeo Akbar Walter based on Ex RAW agent Ravindra Kaushik and directed by Robbie Grewal, became ingredient to many memes, after it was released.The trailer continued to trend on the social media and its dialogues and scenes became the fodder for meme makers.

Mumbai Police understands the popular language of the youth and posts on point hilarious memes to educate them and spread awareness. They recently used RAW inspired memes to spread awareness about illegal parking. Here it is.

When someone parks incorrectly

The moment it was posted it went viral and people started applauding their social media team behind these memes. They are savage and hilarious. But significantly enough people also reported instances of illegal parking around the city.

I have tweeted multiple times to you on illegal parking of buses at Breach Candy, it would be great if you stop making memes and focus on work @CPMumbaiPolice Please intervene. pic.twitter.com/JM6IVvRZhl

They only listen if a celebrity tweets, this Police handle has become an entertainment zone.They rarely take any action.

I have been wrongly charged for no parking.their is no no parking sign anywhere around that corner. When questioned officers they replied we got complaint from society thats why we make challan of no parking.
When i asked to show them if they have any written complaint so that i pic.twitter.com/R5LJImi88f

Shall I thank God that I can't drive? I suffer driving phobia. pic.twitter.com/ig7W5Sytx9

So, what do you think about this meme-awareness posted by Mumbai Police?

India Will Be Getting A New Rs 20 Coin, Here Is Everything That You Need To Know.
MS Dhoni Hosted A Fabulous Dinner Party For Teammates, Don’t Miss The Pictures.