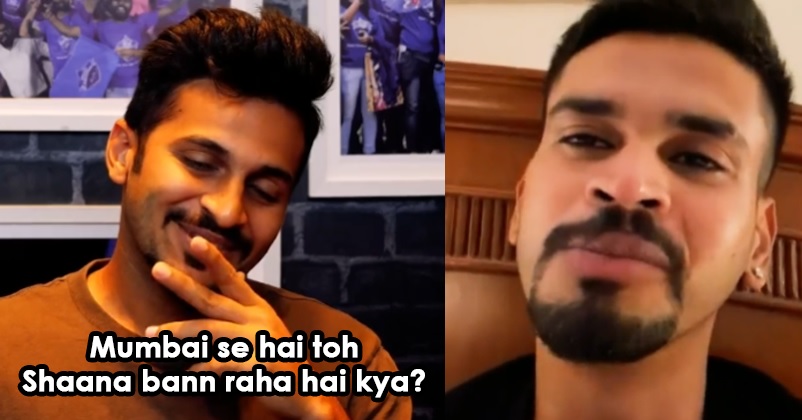 Kolkata Knight Riders is going pretty well in the IPL 2022 as it is sitting on the second spot with 3 wins out of 5 matches it has played. In fact, the team would have obtained the top spot if it had won its last match which was against Delhi Capitals. 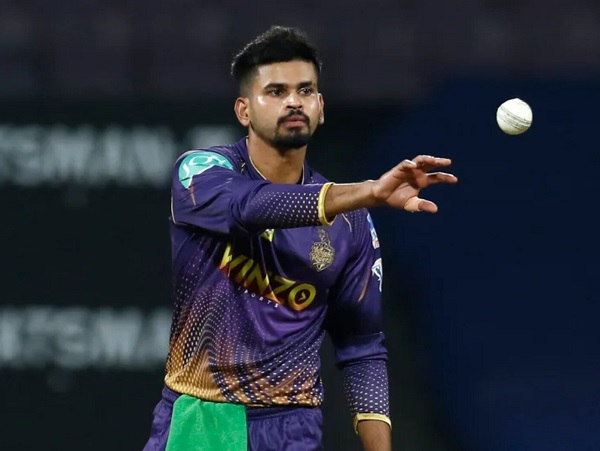 The match between KKR and DC was played on April 10 at Brabourne Stadium and in this regard, a video went viral which featured KKR skipper Shreyas Iyer and DC cricketer Shardul Thakur. The video was posted by the Kolkata franchise and both the cricketers had a friendly banter in which they challenged each other to perform better at the Brabourne Stadium.

The video started with Shreyas Iyer calling Shardul ‘Lord’ and saying that he is looking good in the DC camp. In reply, Shardul tells Shreyas that he is also shining, his face is shining and then he asks whether it is because of the KKR jersey. 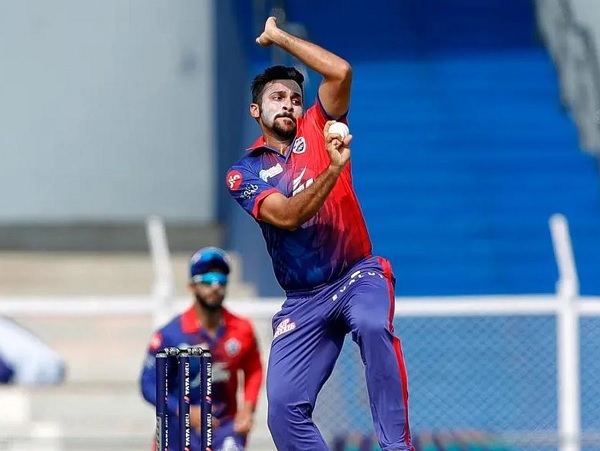 Further, Shreyas tells Shardul that he should get ready to see one more sample in Brabourne as he already knows his record over there. In response, Shardul makes a witty remark by asking him whether he is acting smart just because he is from Mumbai (“Mumbai se hai toh shaana ban raha hai kya?”). They further talked about the times when they faced each other in nets.

Here is the video which KKR posted with the caption, “Friendly banter or sledging? We’ll leave it to you to decide!”

As far as the match is concerned, DC won the match comfortably by 44 runs. The toss was won by KKR and it decided to bowl first, DC managed to put up a huge total of 215/5 on the board with the help of David Warner’s 61 and Prithvi Shaw’s 51. Though Shreyas Iyer scored a resilient 54, he was not able to take his team home as a winner because KKR got all out for 171 runs with 2 balls remaining in its innings.

Such friendly banters are quite enjoyable! What do you say?

“14 Cr Ka Chuna Laga Diya,” Memers Have A Field Day As Deepak Chahar Reportedly Rules Out Of IPL
Dale Steyn Has A Cool Reply To Twitter User Who Trolls Him By Calling Bumrah Better Than Him