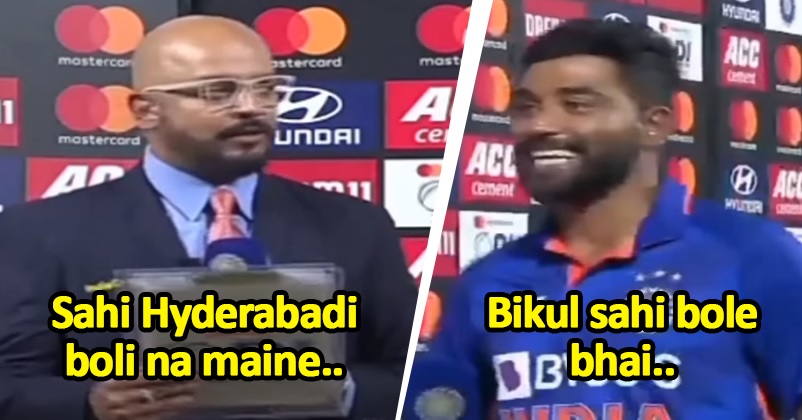 The Indian cricket team has won the 3-match ODI series against South Africa by 2-1 after defeating the visitors in the 3rd ODI by 7 wickets. The match was played yesterday at Arun Jaitley stadium, New Delhi, earlier team India under the leadership of Rohit Sharma won the T20I series and now a different team under the leadership of Shikhar Dhawan has won the ODI series as well. 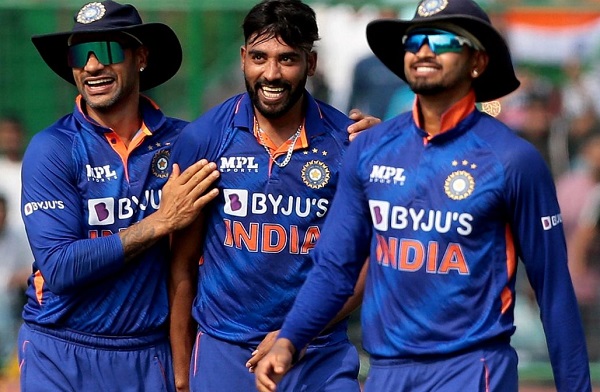 The toss was won by India and it chose to bowl first, the Indian bowlers especially Kuldeep Yadav wreaked havoc on the South African batters as the whole SA team couldn’t even cross the three digit mark. The visitors could manage only 99 runs in 27.1 overs as Kuldeep Yadav dismissed 4 batters and Washington Sundar, Shahbaz Ahmed and Mohammed Siraj took 2 wickets each.

During the post-match presentation, the former Indian cricketer Murali Kartik had an interaction with the pacer and Siraj gave an epic response to a question. As Mohammed Siraj is from Hyderabad, Murali Kartik spoke to him in Hindi in Hyderabadi style, Kartik asked said, “Miyan, kya bowling karte hain aap! Sahi bola main Hyderabadi mein?” (Miyan, you have been bowling really well. Have I spoken correctly in Hyderabadi?) 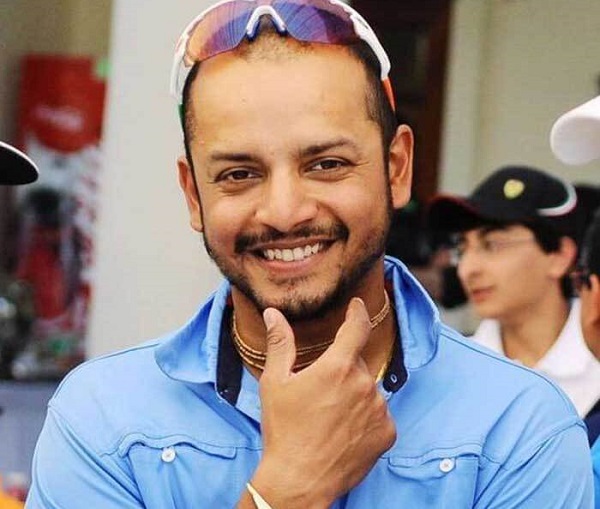 Murali Kartik further praised Siraj for his bowling and talking about his performance in the series in which he took 5 wickets, the Indian pacer stated that performing well against a strong team certainly gives confidence and it was time for him to take responsibility. He added that he figured out correct lengths to bowl in the start of the series and he is really pleased with his performance and with the award of Player of the Series as well.

Though as per the reports, Mohammad Shami will be replacing Jasprit Bumrah as the latter has got injured but with this performance in the ODI series, Mohammed Siraj has also made a strong claim for a berth in India’s T20 World Cup squad.