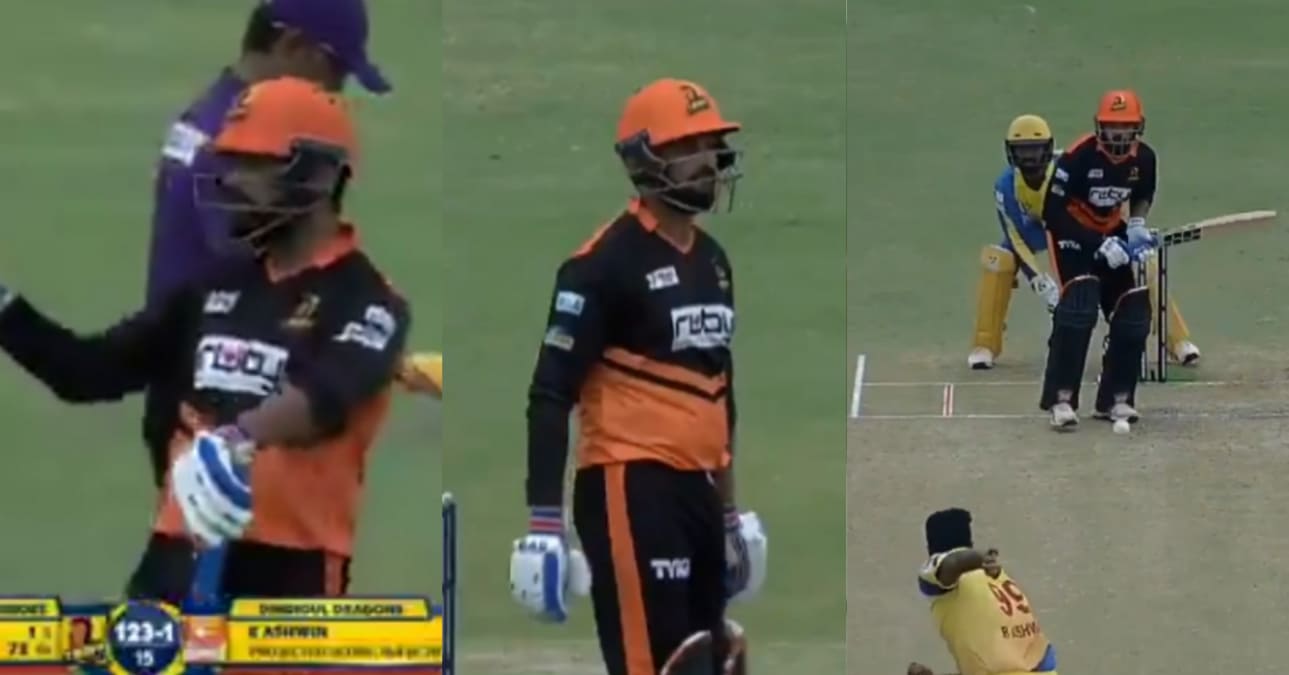 Tamil Nadu Premier League (TNPL) is going on and Indian batsman Murali Vijay is in his form. Though his team Ruby Trichy Warriors stands on the bottom of the point chart, Vijay’s performance in the league is good enough and his confidence level is also high. 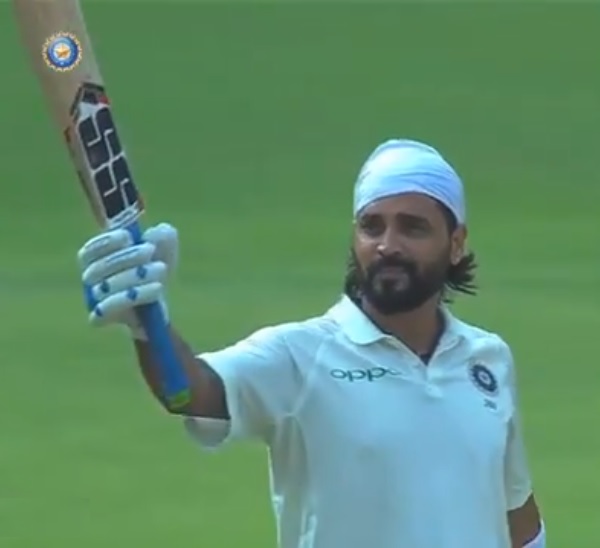 During the last match between Ruby Trichy Warriors and Dindigul Dragons, Vijay was seen in his form, usual jolly mood, and full confidence. Before off-spinner Ravi Ashwin’s delivery, Vijay even showed his dance moves on the field which received loud cheering and a huge round of applause from the audience in the stadium.

The contest that was! Cricket is the winner! #NammaPasangaNammaGethu #TNPL2019 pic.twitter.com/Pqb5swNVHT

A song was being played in the background and while waiting for his next ball to face Vijay did some dance steps on the field to lighten his and everybody else’s mood. It was one of the best moment of the game. 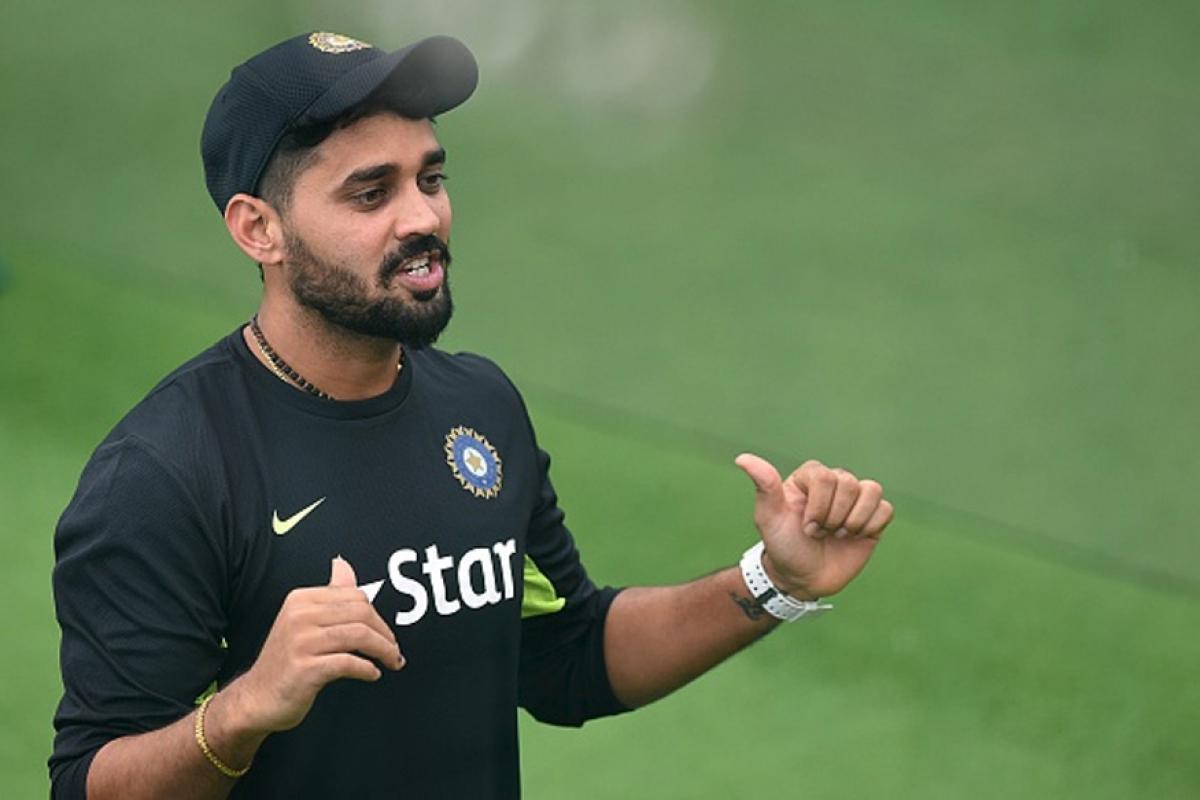 While Vijay was in his for, his luck was not in his favor as he could not complete his century and got out at 99 in the second ball of the final over.