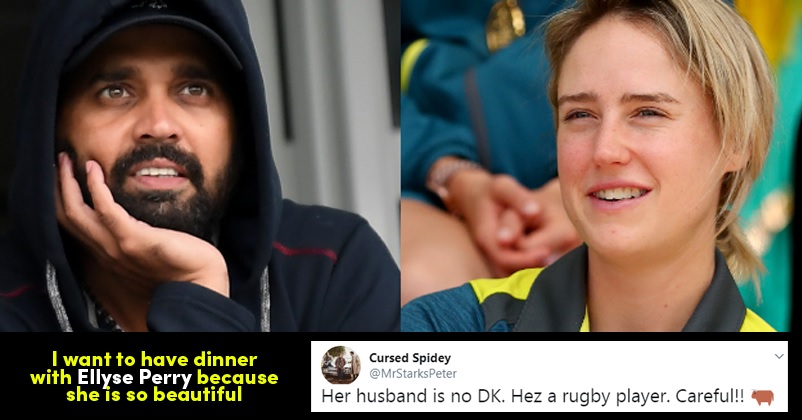 Murali Vijay, the Indian cricketer who is presently not in the Indian squad had a live Instagram session with his IPL team Chennai Super Kings as IPL 2020 has been postponed indefinitely after the lockdown got extended till May 3 by the Indian government. 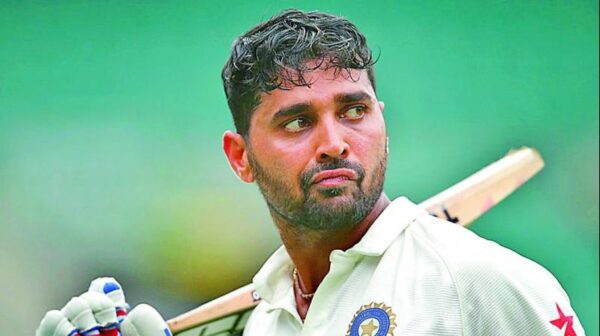 During the live session, he was asked to name two cricketers with whom he would like to have dinner. The first name that was taken by Murali Vijay was of Australian woman cricketer Ellyse Perry; the Indian cricketer not only expressed his desire to have dinner with the Australian female cricketer but he also called her beautiful.

Ellyse Perry is an all-rounder and a lot was expected from her in the T20 World Cup but she had a disappointing tournament as first, she was not able to perform well and then she also got injured. However, she was there to cheer her team in the finals which Australia played against India and won. 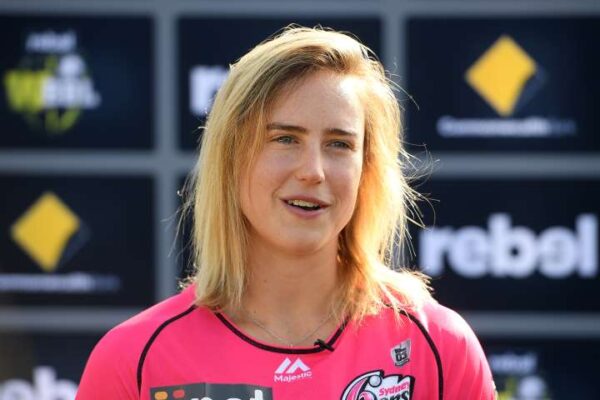 Many Indian cricket fans didn’t like that Murali Vijay took Ellyse’s name and they trolled him mercilessly. While some took a dig at Murali with the reference of Indian cricketer Dinesh Karthik, few others warned Vijay that Ellyse’s husband is a rugby player.

Here are some of the most hilarious tweets in this regard:

Mr. 'Steal yo gal' is back in the business

Someone should tell DK's story to Perry's husband before it's too late pic.twitter.com/wH5znNSyX9

Just to inform, Murali Vijay and Dinesh Karthik used to be friends at one point of time but then their relation strained as the former had an affair with the latter’s wife. Dinesh Karthik divorced his wife and now Murali is married to Karthik’s ex-wife.

Talking about the second name that was taken by Murali Vijay, it was of Indian cricketer Shikhar Dhawan as the latter is a fun-loving guy. Murali Vijay also says that they both will converse in different languages; Shikhar will speak in Hindi while he will talk in Tamil.

Chahal Responds To Martin Guptill’s Message In Which He Once Again Called Yuzi “G*ndu”
Dwayne Bravo Triggered Ambati Rayudu To Perform Well Saying, “I Don’t Know Why CSK Bought You”