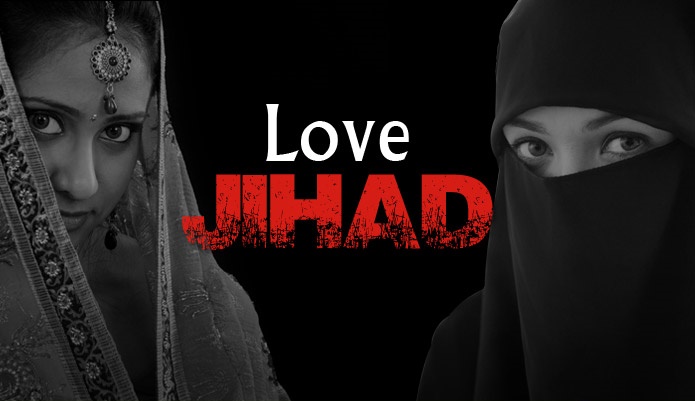 No matter how advance and broad-minded we call ourselves, the typical mentality which has been injected in our blood in the form of rooted thoughts won’t let us accept this change and live accordingly. The same happened with this Muslim man who married a Hindu girl and consequently was beaten mercilessly.

The Hindu organizations rage in anger when a couple arrived at a local court for recording the statement subsequent to their wedding took place. The man was beaten mercilessly by people belonging to Vishva Hindu Parishad, Bajrang Dal and Shiv Sena. These organizations claim it to be “love jihad” as the man belongs to Muslim community. Police and lawyers interfered in between, rescuing the man whom they later detained.

In the words of Hanumana Ram, Civil Lines SHO, “We will hand over the boy to Bundi Police as an abduction case has been registered against him in Bundi.”

In the meantime, the girl had to go back to her parents. As stated by the official, she wed Mohammad Hussein who is an inhabitant of Ajmer. Although she made the statement of her marrying him desirably and in fully conscious state, an action would be taken by cop against that guy.

According to Mr. Sharma, Shiv Sena’s district president, “Ajmer is becoming a hideout for criminals who are encouraging love jihad.”

However, since the girl was major, it becomes necessary for the officers that they take her statement prior to moving ahead for further actions.