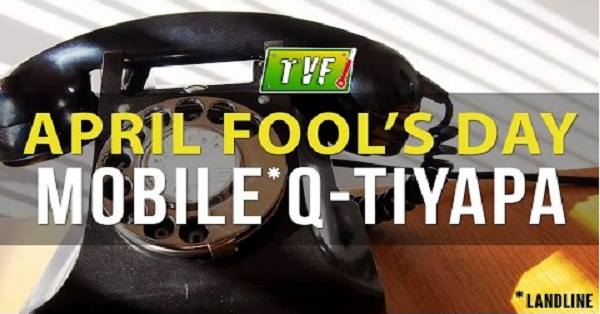 This video presents the story of one such couple who are in love with each other since they studied in primary. Ever since then, the girl had been trying quite hard to make him a fool on April 1 but after all her efforts, she could not succeed. This time too, she made about 32 attempts but her husband was intelligent enough to get her tricks easily. Ultimately, she found a way with which her husband really got fooled… Watch this video to know what idea she adopted that finally gave her victory after almost two decades.

TRY THIS PLAN AND YOU TOO CAN MAKE A FOOL OF JUST ANYONE WITH EASE. IT REALLY WORKS WITHOUT FAIL!