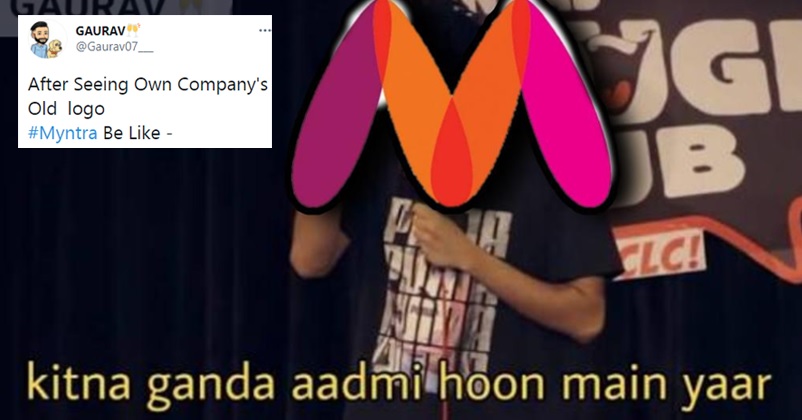 Every organization is very particular about its logo because it is something which identifies them and sets them apart from other players in the market. Usually, no company wants to change its logo until very necessary as it is printed on their website, products, packets, etc. but Myntra, the e-commerce company, has been forced to change the logo after a complaint was made against them.

Naaz Patel who works for Avesta Foundation filed a complaint with the Mumbai cyber cell in December 2020 citing that the logo is offensive towards the women community. The Mumbai cyber cell called the Myntra officials for a meeting which they attended and also agreed to change the logo within a month. Myntra has also sent an email in this connection. 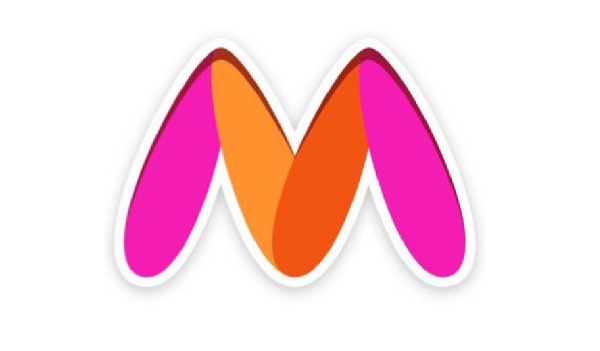 The e-commerce company has now changed their logo and this topic has caught the attention of social media users as well. While some made fun by saying that they were not able to figure out this till now despite purchasing so much from the website, few others supported Naaz Patel and there were several people who slammed those who compelled the company for changing their logo.

Congratulations to our founder. She did it what apparently seemed impossible. Thank you everyone for your support. We're overwhelmed by the response. Kudos to @myntra for addressing the concerns and respecting the sentiments of millions of women. 🙏 pic.twitter.com/Iwb4e3LoLq

Me to my freind– 👇 pic.twitter.com/AxmrCa9ChW

I've been working in marketing since last 6 years. Never once, I thought of the Myntra logo this way and now I can't unsee it.#MyntraLogo #Myntra pic.twitter.com/oFxU2fk3By

Raise your hands if you are seeing the #MyntraLogo and similarly Popular logos for the first time after this issue! 🙋🤳#Myntra pic.twitter.com/DR8yfJyNNG

Everybody is talking about Myntra logo, meanwhile Gmail logo:#MyntraLogo pic.twitter.com/bMGQC5KRma

Me, looking at the old and new logo of Myntra : pic.twitter.com/zdcgH7IHE7

#MyntraLogo
Me After See the #Myntra Old & New Logo pic.twitter.com/yuwDxlg1Xc

#MyntraLogo
Myntra changes the logo after case filed against it.
Meanwhile Tesla which is about to enter Indian market. pic.twitter.com/QzMICE50Yk

Every company looking at their logo after the @myntra situation#MyntraLogo #Myntra pic.twitter.com/nFnV0kstRb

Do you also feel that Myntra’s old logo was offensive towards women while the new one is fine? What is your opinion over the whole episode? Let us know.