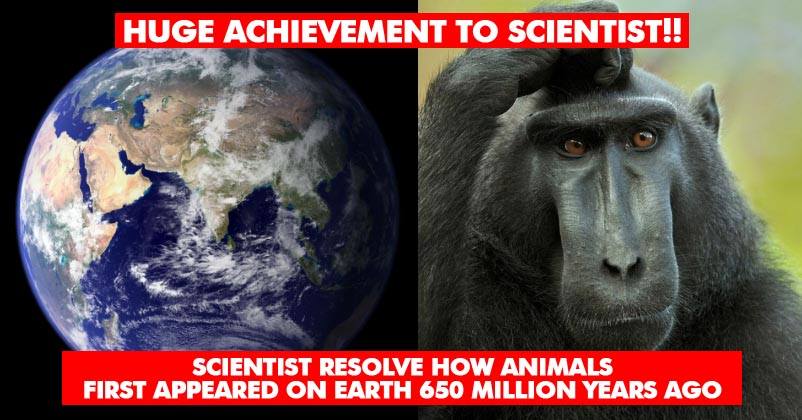 Earth has been in existence for billions of years and there are uncountable mysteries and secrets hidden in it. In all these years, what we’ve understood about it is just a tip of the iceberg.

But what has been discovered by the scientists of ANU (Australian National University) recently is a great benchmark. We’ve finally understood how the existence of animals actually happened on the earth. 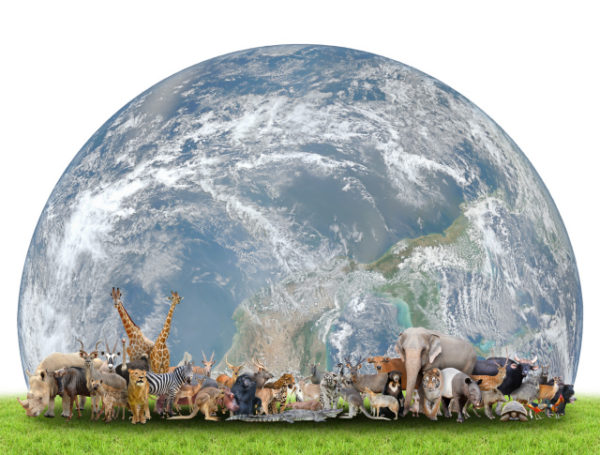 The story goes hundreds of millions of years back when vast glaciers used to cover the planet. This is when a dramatic climate change ushered in a new biological age.

The report in Independent suggests that Life on Earth was dominated by simple bacteria up until about 650 million years ago when more complex forms of life suddenly took over.

The reasons behind this is still a mystery but scientists in Australia and Germany claim to have identified the pivotal moment that set life on Earth on course to evolve into a vast array of animal life, from insects to dinosaurs and humans.

This “revolution of ecosystems” began to happen about 700 million years ago when the planet became what is known as ‘Snowball Earth’ as ice covered virtually its entire surface.

The report further suggests that, Giant glaciers crushed huge mountains to powder and this phenomenon released life-giving nutrients such as phosphates.

This was followed by an “extreme global heating event” which melted the Snowball and rivers washed the nutrients into the ocean.

The newly temperate climate and the sudden influx of food created the perfect conditions for the first complex life – algae – that are the ancestors of us all. 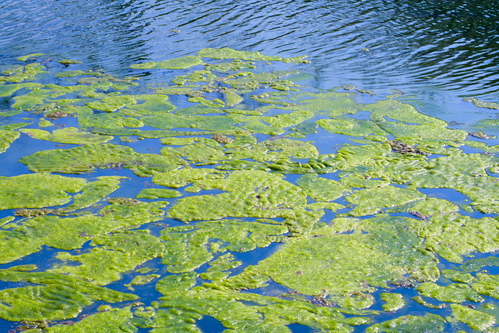 One of the researchers, Dr Jochen Brocks, of The Australian National University (ANU), said they had found evidence of what had happened by crushing rocks from the period, then extracting “molecules of ancient organisms”. He was quoted as saying-

“These molecules tell us that it really became interesting 650 million years ago. It was a revolution of ecosystems, it was the rise of algae.”

The bacteria that once dominated the oceans found themselves being squeezed out by more complex life-forms.

“These large and nutritious organisms at the base of the food web provided the burst of energy required for the evolution of complex ecosystems, where increasingly large and complex animals, including humans, could thrive on Earth.”

“In these rocks, we discovered striking signals of molecular fossils.

“We immediately knew that we had made a ground-breaking discovery that Snowball Earth was directly involved in the evolution of large and complex life.”

Well, that’s really interesting. We just hope this is the start and more questions get the answer in near future. Congrats to the ANU.

Continue Reading
You may also like...
Related Topics:Animals, Earth

Divyanka Tripathi Urges PM Modi To Rid India Of Rapists In A Series Of Hard-Hitting Tweets
9 Things You Should “NOT” Do When You Visit China! You Might Land Up In Awkward Situations!