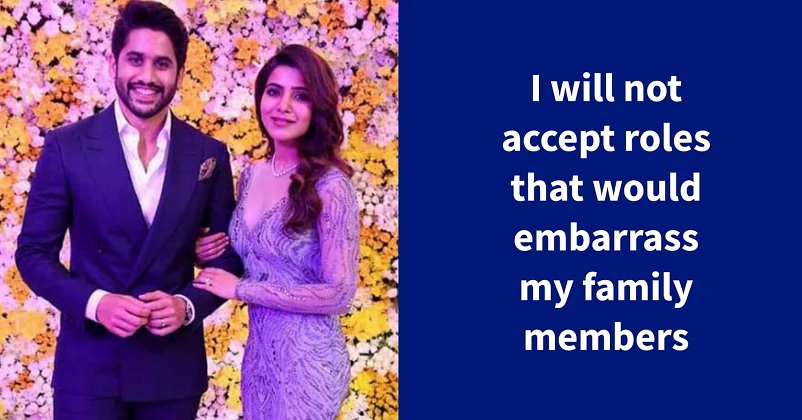 Naga Chaitanya and Samantha Ruth Prabhu are not just two talented actors of the southern film industry but they also used to be one of the most adored couples of the industry. However, they both broke the hearts of their fans on October 2, 2021, when they issued a joint statement announcing their divorce after 4 years of marriage. 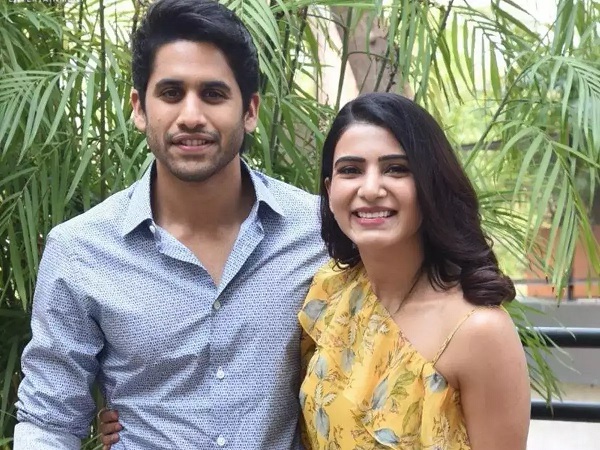 A lot has been said and written about both of them after their divorce, while the rumours of Samantha having an extra-marital affair did rounds, it was also said that she was not in the mood to have kids and she underwent abortion which was against the wish of her husband and his family, however nothing has been confirmed by an authentic source.

Recently, a video clip of Naga Chaitanya from an interview is going viral in which he is seen talking about the type of roles that he will like to play. In the video, Naga Chaitanya can be heard saying that he is ready for all types of characters but he won’t prefer to do roles which may bring embarrassment to his family members. Fans of Naga Chaitanya are speculating that he and Samantha must have taken divorce because of the bold roles that Samantha has been signing off-late. 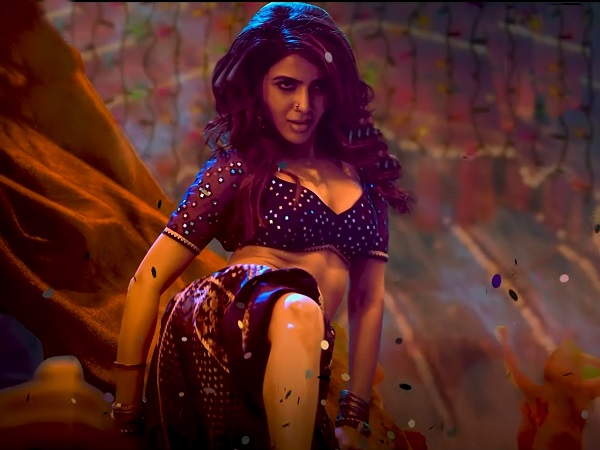 While Naga Chaitanya has chosen to remain silent about the divorce, Samantha has spoken about it many times. In an interview with a leading magazine, she says that it is perfectly fine to accept and understand the fact that you are having a bad day because it will make it easy for you to live with it. She adds that despite the personal issues that she has faced, she is still going to live her life. Moreover, she is pretty surprised to find out how strong she is because she thought that she is a weak person who would crumble and lose her life after separation but today she is proud of herself for being so strong.

In another interview when she is asked about the unnecessary speculations that are being made in regard to the divorce, she states that she has spoken about it earlier and she feels that she has talked a lot about it so now she won’t say anything.

We feel that these two should be left alone and their divorce is their personal matter so there is no need for anyone else to talk about it. What do you say?

From Big B To Salman, Shilpa To Madhuri, This Is How Much B-Town Celebs Charge For Reality Shows
Publication Addresses Priyanka Chopra As ‘Wife Of Nick Jonas’ & Not With Her Name, PeeCee Reacts