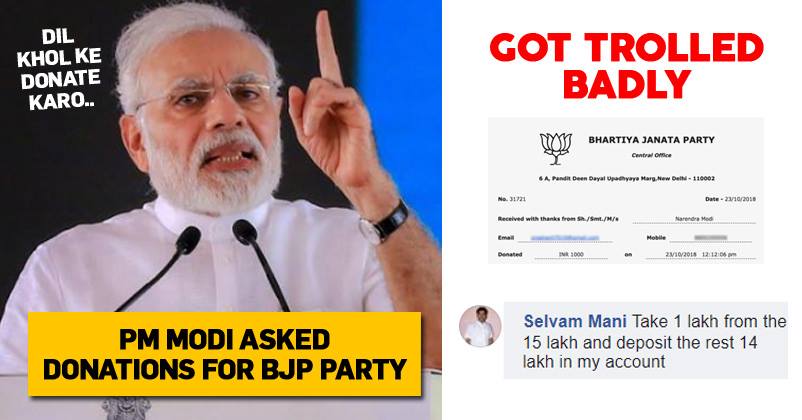 I urge you all to contribute to the Party through the App and spread the message of transparency in public life. 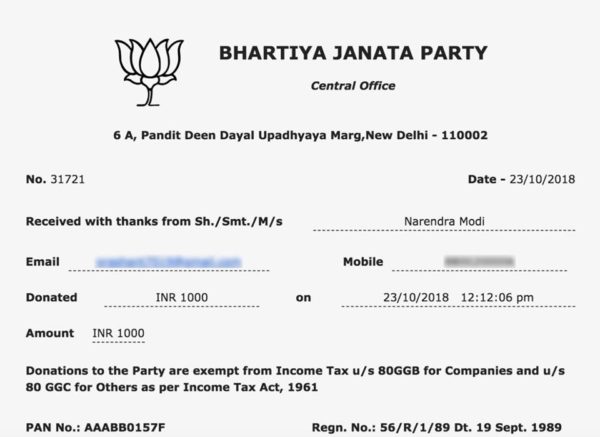 However, it seems people haven’t forgotten the promise of Rs 15 lakhs to everyone by Narendra Modi. Replying to his post, several users suggested him to cut the money from Rs 15 lakhs he was supposed to give and some of them also talked about the petrol prices. Have a look at the comments- 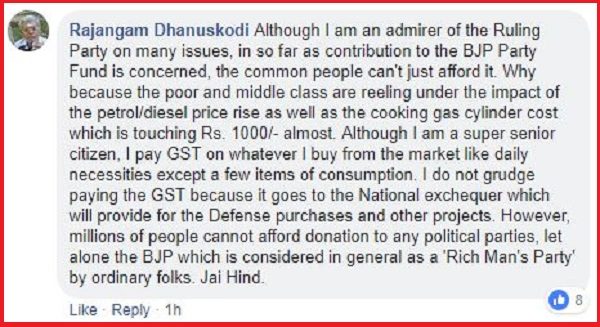 Now that’s really hilarious. But we know Modi Ji has millions of supporters who will happily contribute to the party funds. Do you agree?

Continue Reading
You may also like...
Related Topics:BJP, Narendra Modi

CM Yogi Turned Into Hilarious Memes After Renaming Allahabad To Prayagraj. Memes Will Make You ROFL
After Allahabad, UP Government Under Pressure To Rename More Cities