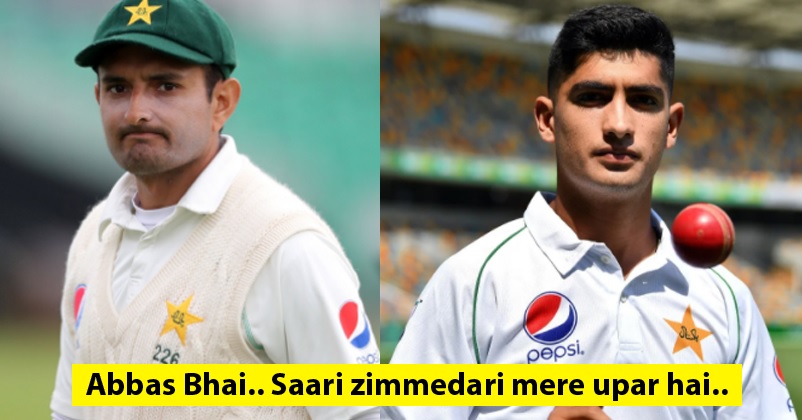 The Pakistani cricket team will certainly try its best to win the second and final test match against New Zealand in order to level the 2-match test series as the hosts have already won the first test match. In the second test match which is being played at Hagley Oval, Christchurch, the hosts won the toss, decided to bowl first and put Pakistan to bat. The visitors didn’t have a good start as the opener Shan Masood got out for duck after playing 8 deliveries but Abid Ali and Azhar Ali stabilized the innings by playing sensible cricket. However, Abid Ali got out at 25 and after him, Pakistan lost a couple of wickets quickly. The skipper Mohammad Rizwan played a quick innings of 61 for which he played only 71 deliveries and the other two Pak batsmen who played well were Faheem Ashraf (48) and Zafar Gohar (34). 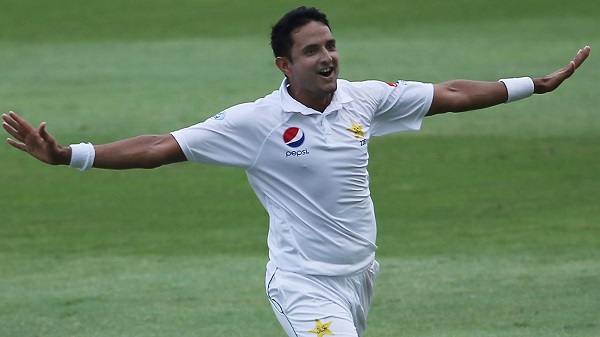 At the end of the day, Pakistan’s team was all out for 297 but what was the highlight of the match was Naseem Shah’s conversation with Mohammad Abbas.

In the 83rd over, Naseem Shah tried to tell the eleventh player Mohammad Abbas that the whole responsibility of scoring runs is on him (Naseem) so Abbas should take a single and give him the strike. However the manner in which he spoke this in Hindi was quite funny and made many people smile as his statement was heard through the stump mic. 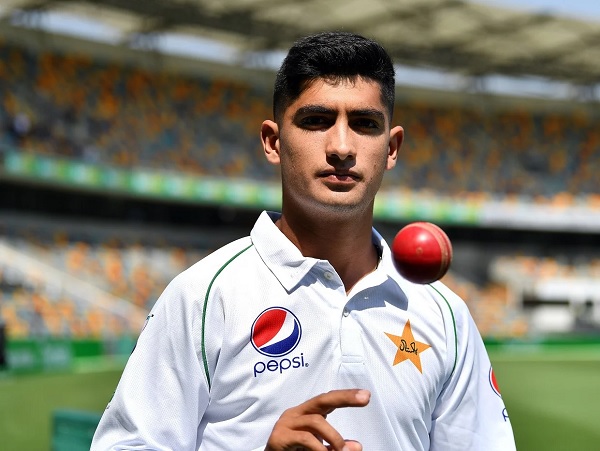 Here is the video in which you can hear both of them talking and laughing as well:

Naseem wasn’t able to score much as Trent Boult sent him back to pavilion at the score of 12. Kyle Jamieson was the pick of bowlers for New Zealand as he took 5 wickets while Tim Southee and Trent Boult took 2 wickets each.

How much do you think the in-form Kane Williamson will score in this test match?