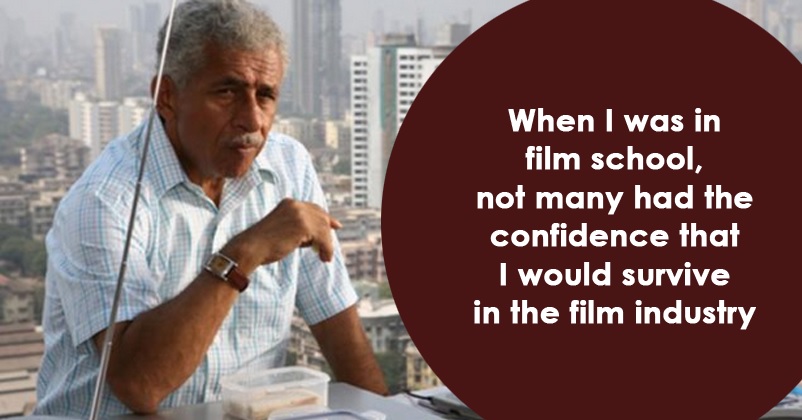 There are few actors in Bollywood whose acting is so intense that they can leave a big impact on the audiences even if they get a very small screen time and Naseeruddin Shah is certainly one of them. The 71 years old actor has played many types of roles in his career whether it is the lead role, supporting role or role of a villain but there is no denying the fact that we still want to see more of him in movies. 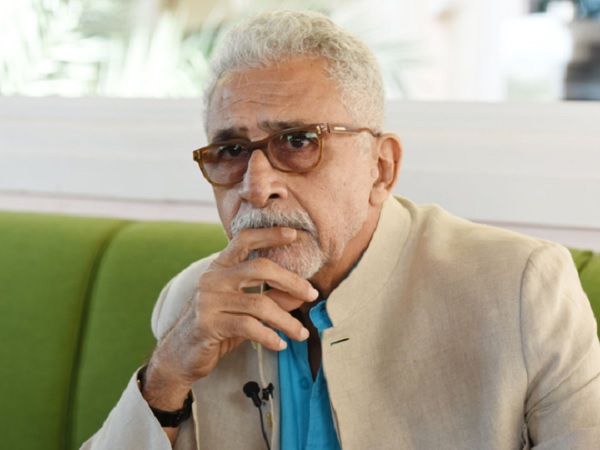 However, there was a time when people had doubt on his ability to survive in the Indian film industry, leave aside making big and achieve so much success as he had done in reality. Naseeruddin Shah completed his graduation from Film and Television Institute of India (FTII) and he is also an alumnus of the prestigious National School of Drama (NSD) which has given us many other big actors.

In an interview to a leading daily, the “A Wednesday” actor revealed that when he was studying in the film school, majority of his counterparts and staff members were of the opinion that he would not be able to do anything substantial in his career. However, he is one of those few students who have been able to achieve success in the film and Naseeruddin Shah disclosed that the second student who was with him and has made a name for himself is none other than the famous actor Shakti Kapoor. He emphasizes that he isn’t joking but telling the truth and while he was a backbencher, Shakti Kapoor was among the best students of the class. 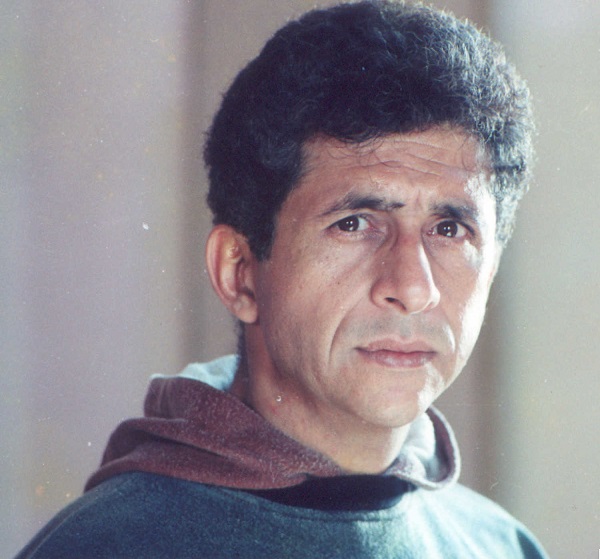 As far as his acting career is concerned, Naseeruddin Shah is left with no desires as he feels that he has done almost everything that he has desired to accomplish as an actor. Talking about his future, he states that he simply wants to work in those projects in which he enjoys to work and which are different from a simple story as he wants to be remembered for his work. He also adds that he will always be grateful for all the opportunities that he has got in his career.

The viewers will be able to see Naseeruddin Shah playing a lead role in a show entitled Kaun Banegi Shikharwati on a digital platform starting January 7. The show also stars some big names of the industry such as Raghubir Yadav, Lara Dutta Bhupathi, Soha Ali Khan, Kritika Kamra and others.

Raj Kapoor Once Called Amitabh “Tallest In The Industry” & Big B Gave A Heart-Winning Reply
Do You Know Shahid Kapoor Rejected Raanjhanaa? Here Are 4 Other Hit Films Rejected By Him