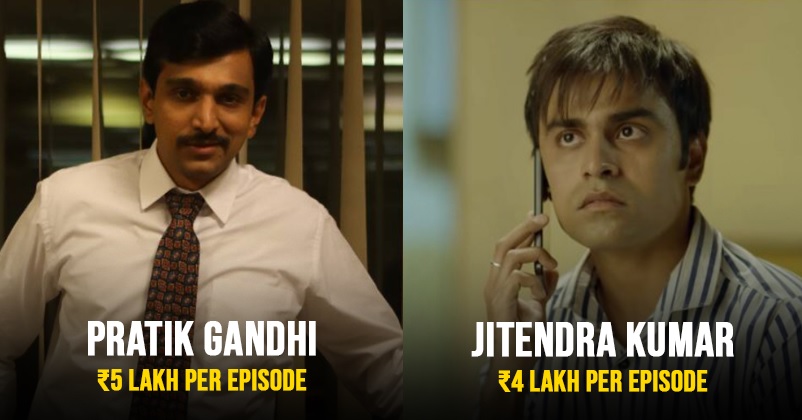 The emergence of digitals platforms or OTTs created a win-win situation for both audiences and actors, while the entertainment options for audiences increased a lot, there was an upsurge in opportunities for the actors as well. There are many actors whom we mostly see in the series and shows which are streamed on OTTs but now the mainstream actors (from movies and TV) have also recognized and understood the importance of digital platforms and some of them are now working in web series and shows too.

Today we will let you know how much some of the popular actors earn for acting in web series or shows: 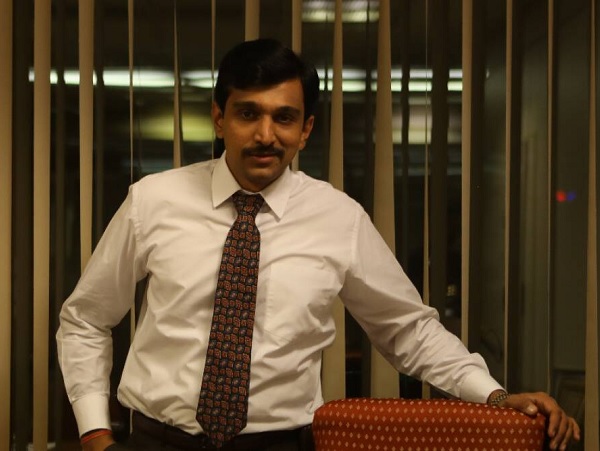 The talented star garnered praises for his superb performance in the web series “Scam 1992: The Harshad Mehta Story” and after that, he became one of the most sought after actors of the industry. It is being said that Pratik Gandhi was paid Rs. 5 lakh per episode for Hansal Mehta directed web series. 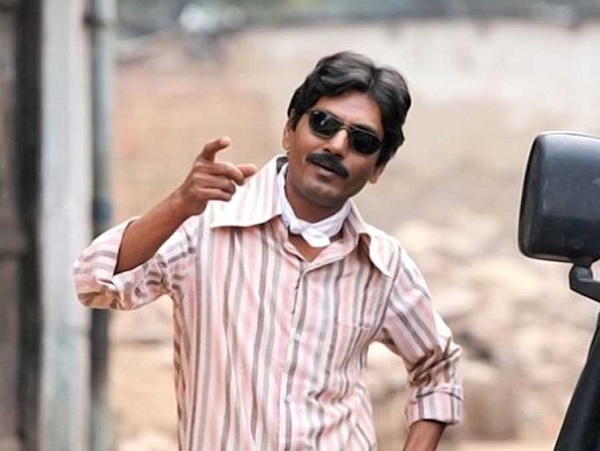 The famous actor has given many beautiful and memorable performances in movies and he has also worked in few web series including “Raat Akeli Hai”, “Sacred Games”, etc. As per the reports, Nawazuddin Siddiqui charged Rs. 10 crore for one season of “Sacred Games”. 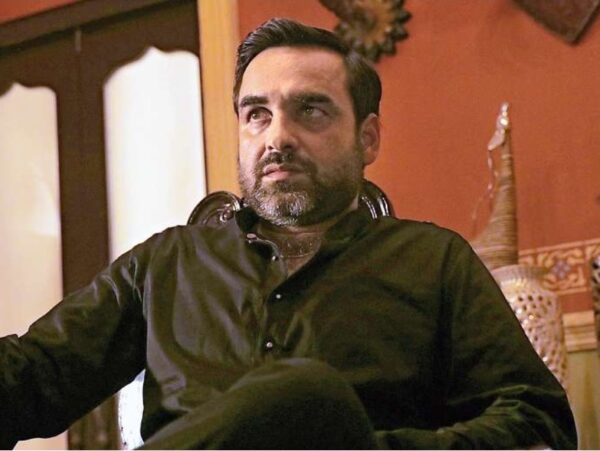 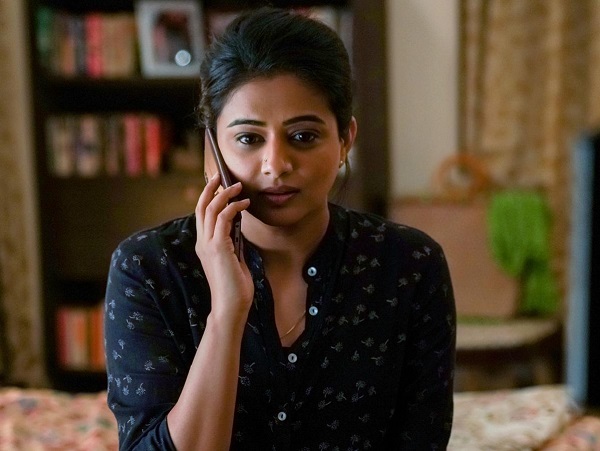 Priyamani is a very popular actress in the southern cinema as she has worked in Telugu, Tamil, Malayalam and Kannada movies. She was a part of the web show “The Family Man” and as per the reports, the actress earned Rs. 10 lakh per episode. 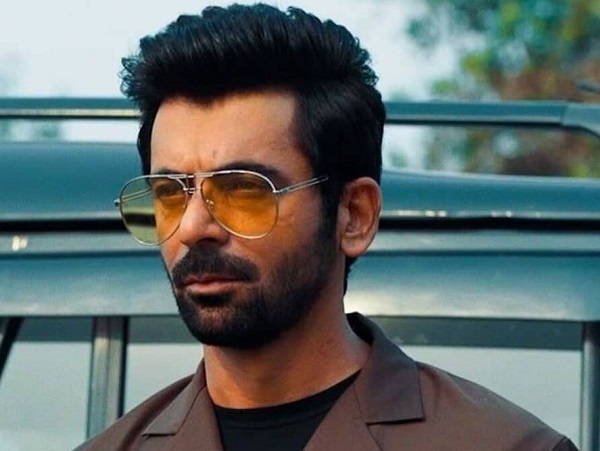 Sunil Grover is one of the most famous TV actors of the present times and he has worked in some movies and few web shows including “Sunflower” and “Tandav” and reportedly, the actor was paid Rs. 5 lakh per episode for “Tandav”. 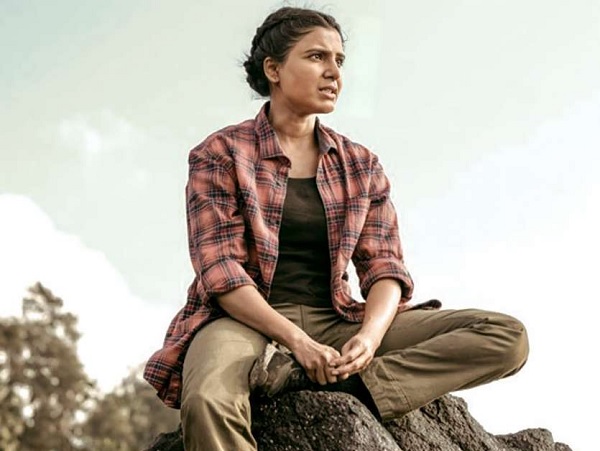 Samantha Akkineni is one of the highest paid actresses of the southern film industry, she made her OTT debut with “The Family Man 2” and as per the reports, the beautiful actress was paid Rs. 8 lakh per episode. 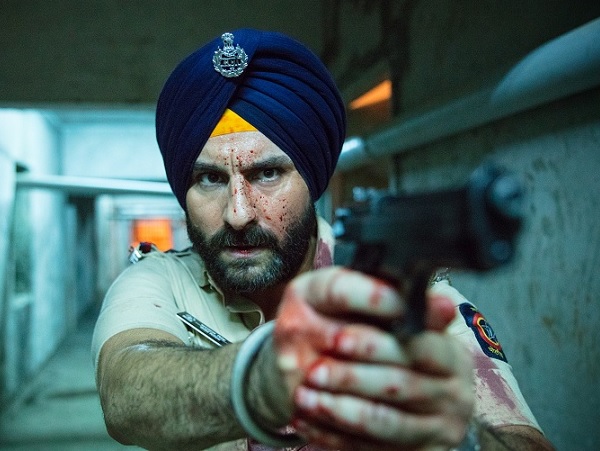 The Nawab of Bollywood made his OTT debut with “Sacred Games” and he was praised a lot for his performance in the web series. The actor charged a hefty amount of Rs. 15 crore for the project and as the show was loved by viewers, the fees charged by the actor was worth it. 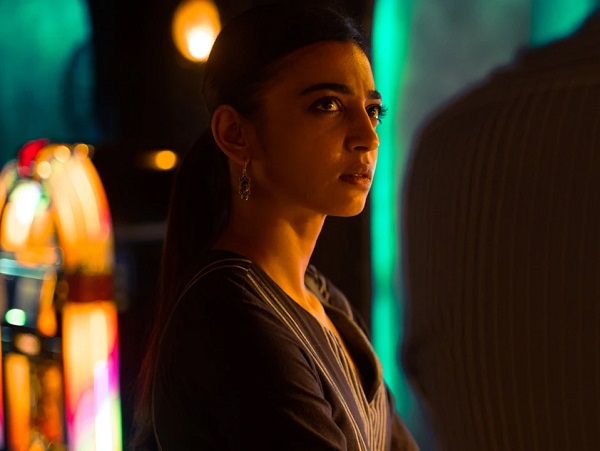 The famous actress of the movie industry has worked in many web series such as “Sacred Games”, “Ghoul”, “Raat Akeli Hai”, etc. Though her role in “Sacred Games” was short, she made an impact with her acting despite the fact that there were good actors like Nawazuddin Siddiqui and Saif Ali Khan and as per the reports, Radhika Apte was paid Rs. 4 crore for the show. 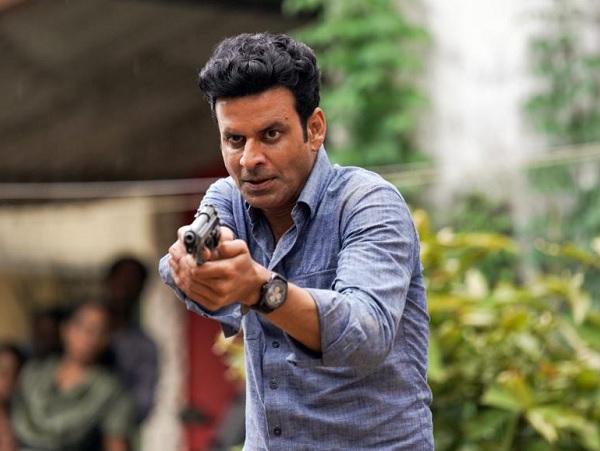 One of the best actors of all times, Manoj Bajpayee has given many outstanding performances in his TV and movie career. He impressed everyone with his acting in “The Family Man” as well and it soon became one of the most watches web series. Manoj Bajpayee charged Rs. 10 crore for the second season of the series. 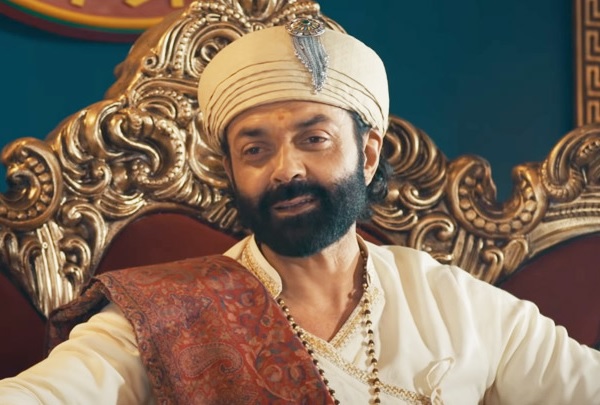 The career of Bobby Deol got revived after he worked in drama series “Aashram”, not only his acting was liked by audiences but he also won the Best Actor Web Series at the Dadasaheb Phalke International Movie Festival 2021. It is being reported that the “Soldier” actor charged around Rs. 5 crore for working in the series. 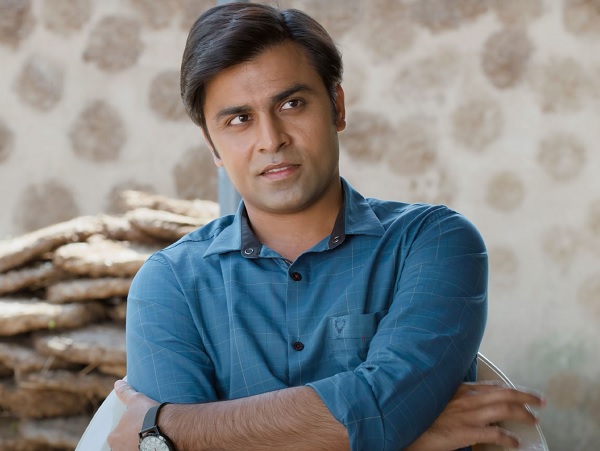 The list will be incomplete without talking about Jitendra Kumar who is also called Shah Rukh Khan of OTT by his fans. He has worked in many web series including “Munna Jazbaati: The Q-tiya Intern”, “Kota Factory”, “Panchayat”, etc. and it is being said that the actor charged Rs. 4 lakh per episode for Panchayat. 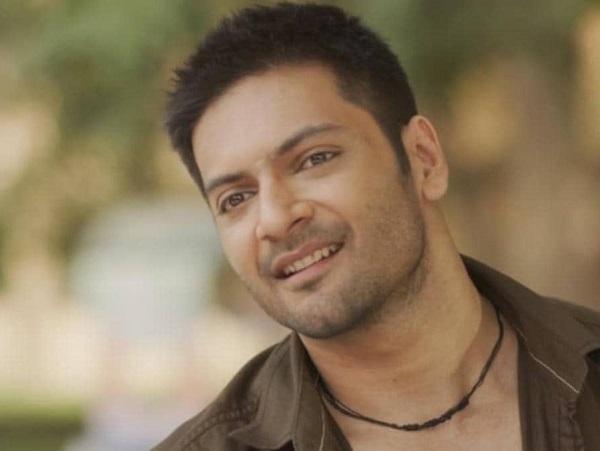 The “Fukrey” actor was loved by audiences for his performance in “Mirzapur” web series which also starred some big names including Pankaj Tripathi and as per reports, Ali Fazal was paid Rs. 12 lakh per episode.

Which of these is your favourite actor?