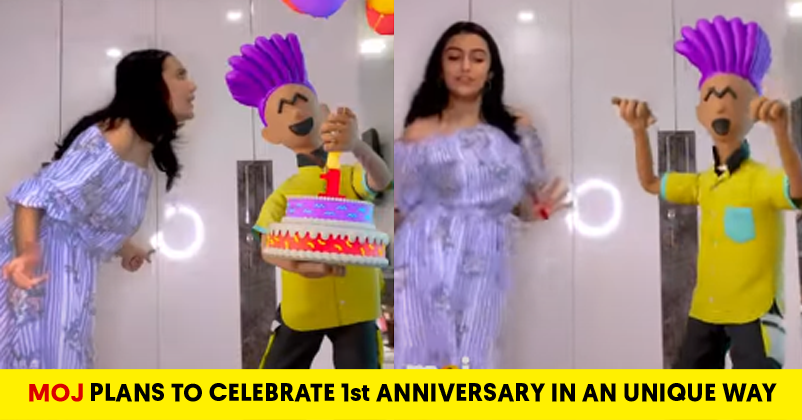 India’s leading short video app Moj is once again grabbing attention after announcing a new talent competition called Moj Superstar Hunt to celebrate its first anniversary. Talking about the success Moj achieved in just one year, it has close to 300 Million downloads and a 120- million-strong monthly active user base. 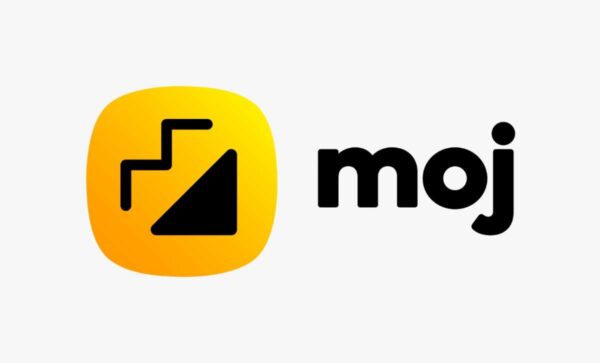 On the occasion of its first year anniversary, Moj has announced multiple initiatives such as a special birthday Lens with its 3D avatar ‘Mast Moji’. Creators are posting fun videos with this virtual avatar while dancing to the catchy tune of Moj Pe Moj and Bete Moj Kardi. 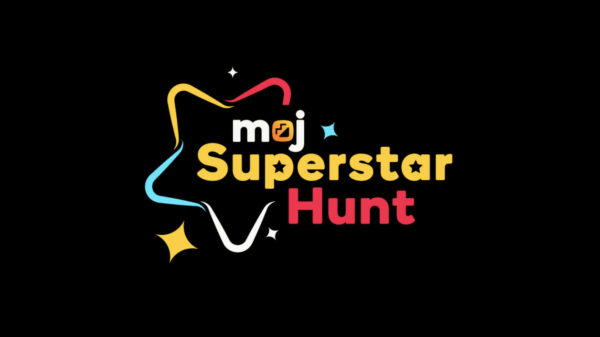 Moj Superstar Hunt will begin on 15 July and conclude with the grand finale on 31 August. It will be hosted by Moj’s top influencer Awez Darbar and the grand finale will be judged by popular choreographer-director Remo D’Souza.

Along with the name and fame, the top five winners will be awarded Rs. 5 lakh. Out of these winners, one superstar will get a prize of Rs. 10 lakh.

So, what are you waiting for? Go and participate in #MojSuperstarHunt by clicking here. For more such amazing contests and to stay updated with Moj, you can check their official social media handles here–>Facebook , Twitter  and Instagram