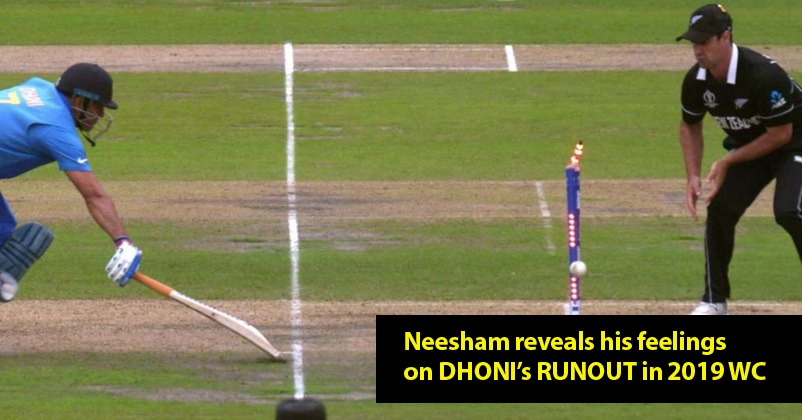 MS Dhoni, the former Indian cricket player, is still one of the most loved cricketers despite the fact that he took retirement last year and the last international match that he played was the semi-final of 2019 ICC World Cup which India lost to New Zealand. Dhoni is the only skipper who has won all the ICC trophies and he can easily be called one of the greatest finishers of the game. In 2019 World Cup, the Indian side was performing great and was the favourites to win the World Cup but things took unexpected turn in the semi-finals. 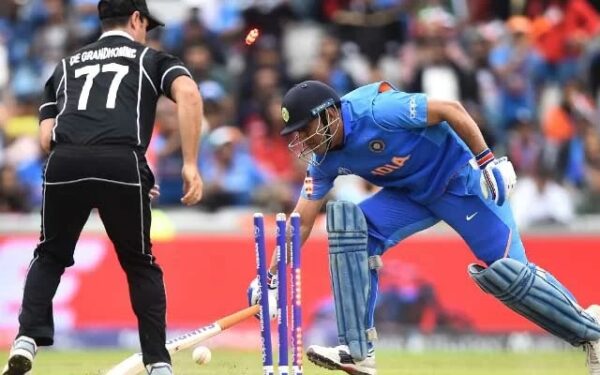 In the semi-final match, the target of 240 given to the Indian side by the Kiwis was pretty mediocre but India had a very bad start as three top order batsmen (KL Rahul, Rohit Sharma and the Indian skipper Virat Kohli) were back in pavilion at the score of 5. Dinesh Karthik was also not able to make any impact as he got out after scoring 6 runs. The youngster Rishabh Pant (32) along with Hardik Pandya (32) tried to stabilize the innings but soon they both were also dismissed.

It was then that the wicketkeeper-batsman Dhoni along with Ravindra Jadeja kept the hopes of team India alive as Jadeja played a superb innings of 77 runs and Dhoni also scored a half-century. However, all the hopes of the Indian side were thrashed when MS Dhoni was run-out by a direct hit by Martin Guptill and the Indian cricket fans were not able to see Dhoni in an international match after that as he made himself unavailable for selection.

Jimmy Neesham, the Kiwi cricketer, was also a part of that team which played the semi-final match and recently he talked about the feelings that he had before and after the dismissal of Dhoni. 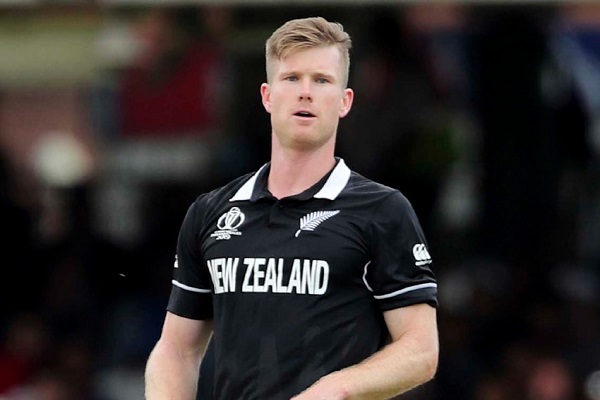 He talked about it as one follower asked him on the micro-blogging site Twitter, “What feeling you had before and after MS Dhoni’s run-out in WC Semi final?”

What feeling you had before and after MS Dhoni's runout in WC Semi final ?

However, the Kiwis lost the finals to England and their dream of winning the World Cup is still unfulfilled.

MS Dhoni may not be playing at the international level but he is still leading Chennai Super Kings and his team was performing pretty well in the IPL 2021 until the tournament got postponed due to the coronavirus pandemic.

Rashid Khan Depicts Virat, ABD, Yuvi & Babar Azam But His Reply For Dhoni Will Win Your Heart
Siraj Hilariously Complains About Rohit Sharma Not Letting Him Sleep In The Flight, See Video