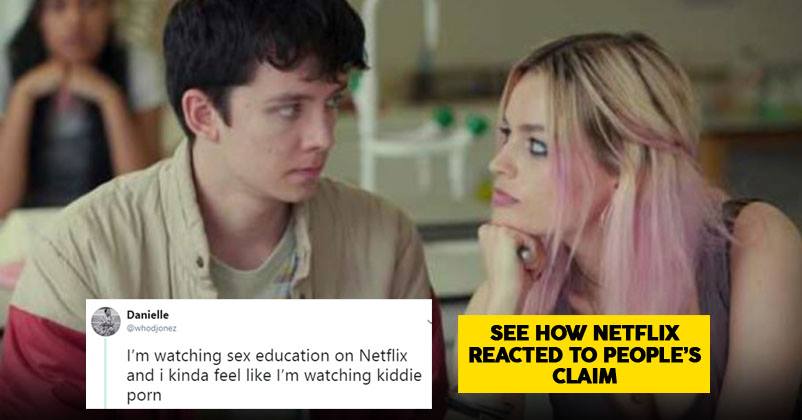 Netflix and chill is now a reality, and for most of us, it’s a way of life. Wake up. Work. Come back home. Netflix. Sleep. Repeat. And that’s also because Netflix has some smashing series to offer, which keep us hooked to our screens.

Recently, a particular series made the headlines, namely S*x Education. The very name is sure to attract young minds and the sheer curiosity had been driving us crazy before we actually saw it. 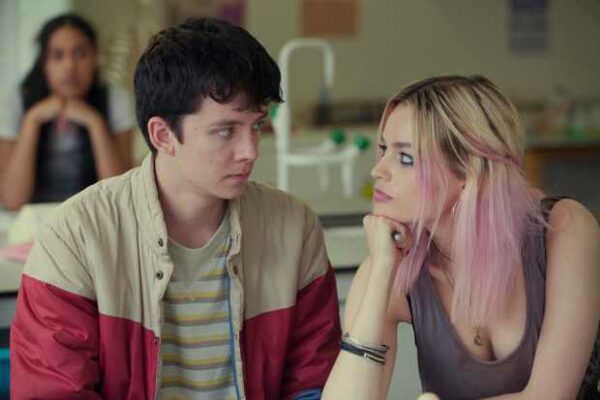 But really, the series is probably the most sober series I’ve come across, with practically no nudity. It’s actually the journey of self discovery of the characters that’ll strike a chord with you.

But here’s the thing. A lot of people began comparing it to adult films, just because the topic of the series was s*x. I mean, come on. Grow up, guys. There’s nothing to be ashamed about and the taboo and the stereotyping seriously needs to stop.

Netflix had the perfect reply for people comparing the series to po*n films, and as we know, the Netflix India social marketing team can be downright savage when they want to be.

Netflix wrote, “People saying Sex Education is a po*no are mistaken because we actually see the plumber fixing the sink.” Ouch, and anyone who’s ever watched an adult film will know what they’re talking about.

Actually the #nudity was too less given the expectations set by the title!#SexEducation

Let that sink in

Bwahahahaa! You guys are good!

But the sink was never fixed wtF

Yes the plumber did fix the sink…and then…😁😂

My whole life has been a lie😁

What do you have to say about the series?

Continue Reading
You may also like...
Related Topics:Netflix, sex education

Kangana Ranaut Lashes Out At Hrithik Roshan & Karan Johar, Says They’ll Never Reach Where She Is
This Fan Came Up With Amazing Posters For Avengers: Endgame, These Will Blow Your Minds Away