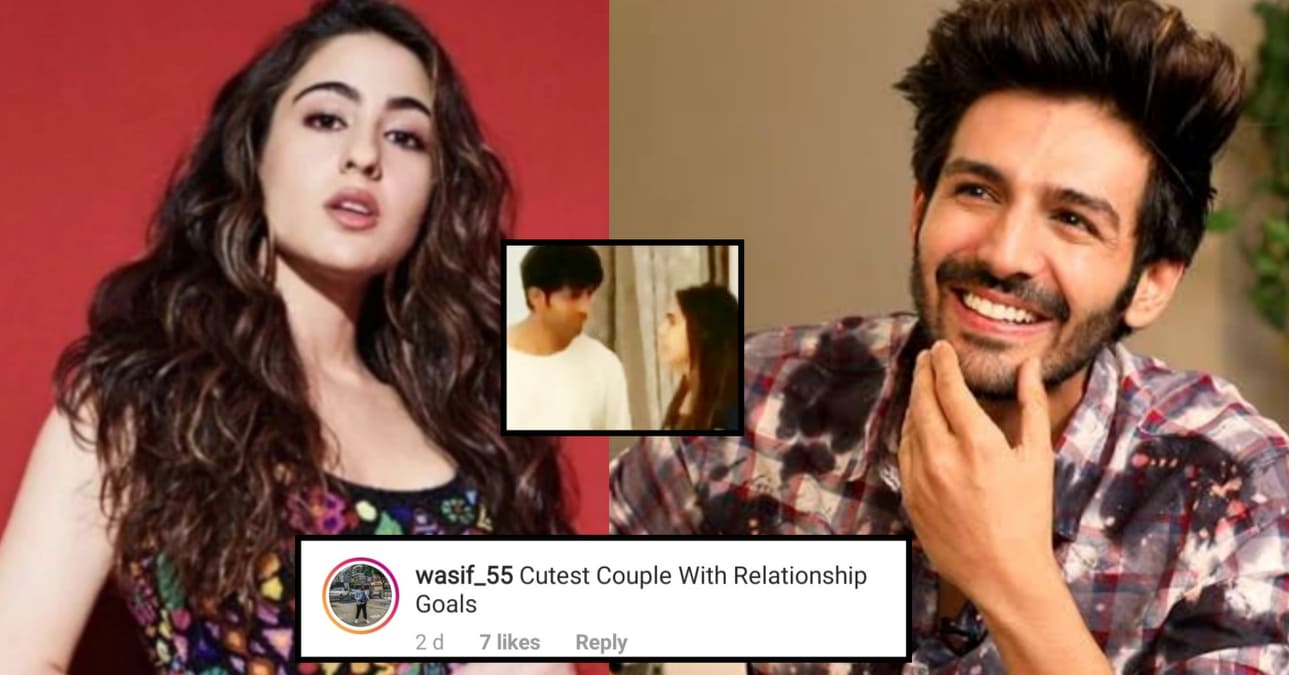 Sara Ali Khan confessed her fondness towards the chocolate boy of Bollywood Kartik Aryan in an episode of Koffee With Karan. Sara made some flaming revelations on the show, the Kedarnath actress also expressed her desire to go on a date with Kartik. Since then their fans have been waiting for a ‘date’ to happen.

However, we all believe the duo has gone on a date. Sara Ali Khan and Kartik Aryan recently wrapped up shooting of their upcoming film Love Aaj Kal 2 directed Imitiaz Ali. Since then rumours are doing the rounds both Sara and Kartik is seeing each other.


Kartik Aryan who is currently busy shooting his upcoming film Pati Patni Aur Woh opposite Ananya Pandey and Bhumi Pednekar.A few days ago videos and pictures of Sara and Kartik went viral on social media as the couple was mobbed at a public place in Lucknow. In the video, Kartik can be seen protecting his rumoured girlfriend from the mobs.

Recently a picture of Kartik and Sara grabbed the eyeballs of the desi netizens. Wondering Why? The Pyaar Ka Punchnama star and the simmba actress can be seen holding hands while talking to each other.

Netizens are calling them Sartik and they have given them the tag of the cutest couple and romantic couple. Read the AWW tweets here: 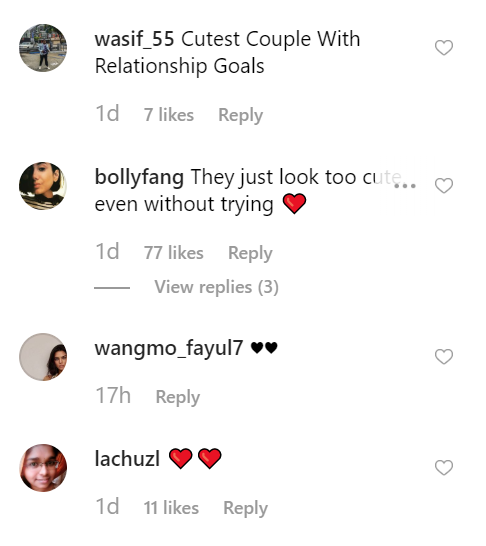 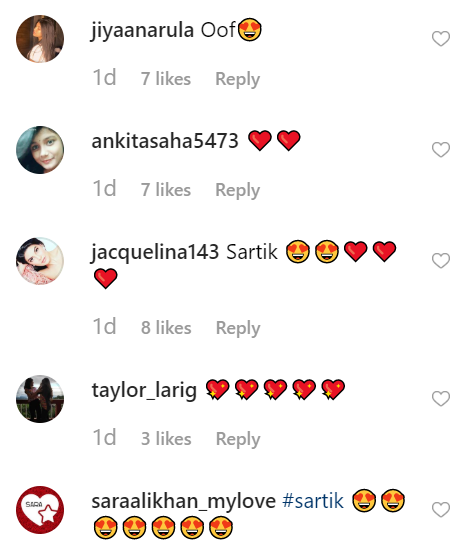 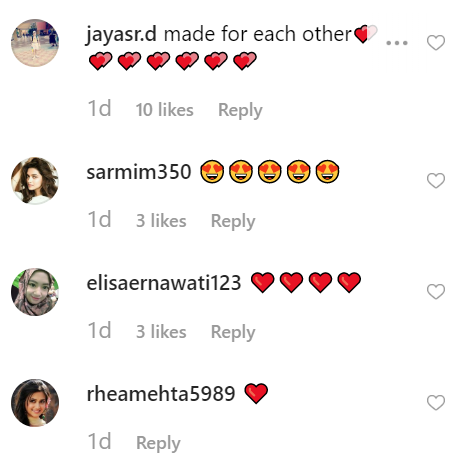 Sara who is in Lucknow to show support to his partner in crime.