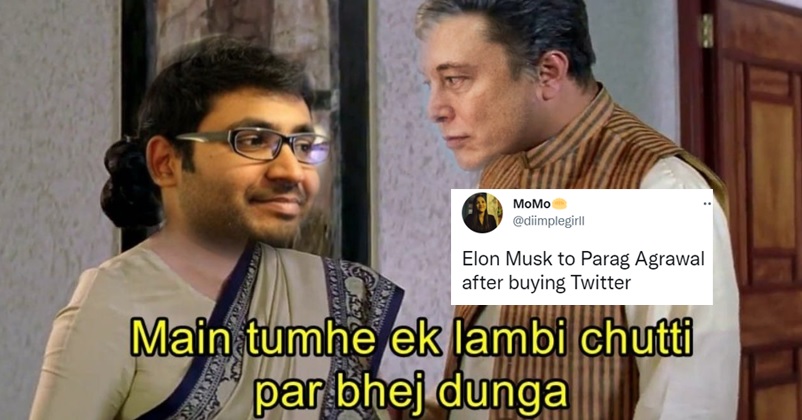 The micro-blogging site Twitter undoubtedly holds an important place in the lives of social media users and nowadays, Twitter is going through a big change as the business tycoon Elon Musk has bought it for USD $44 billion. It took 12 days of negotiations after which Twitter management and Elon Musk came on the same platform and recently the most discussed topic on the social media sites is Parag Agrawal and his future. 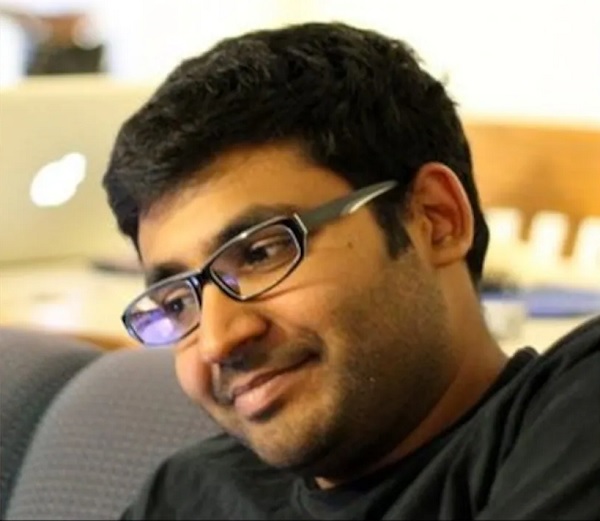 We are pretty sure that you must be acquainted with Parag Agrawal, the new appointed CEO who took the charge just few months ago but his future in Twitter is pretty uncertain now because Elon Musk had no hesitation in saying that he has no faith in the management of the company. As Elon Musk is the new owner of the company, he has the complete power to hire and fire as per his will and what makes people feel that Parag Agrawal is just for few more days in Twitter is the big difference in their ideas of free speech. However if Parag is terminated before 12 months of his appointment, he will be paid 42 million USD by the company.

In an old interview, Parag Agrawal said that they are not bound by the freedom of speech, instead they also have to fight the misinformation on Twitter and ensure that healthier public conversation could be promoted on the platform. On the other hand, Elon Musk is supportive of absolute free speech as he states that he has invested in Twitter because he believes that it can be a great platform for free speech all across the world as free speech is societal necessity for proper functioning of a democracy. 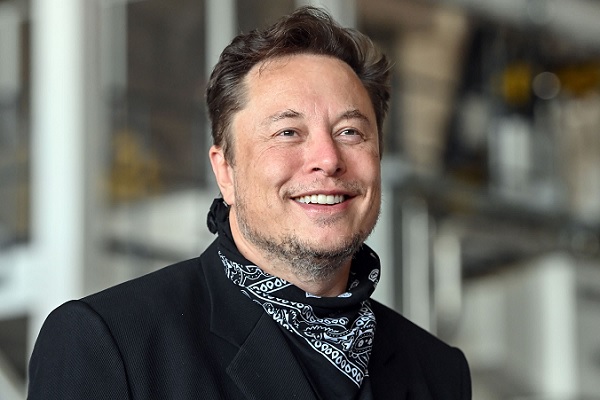 This whole development gave memers a chance to show their creativity and as the result, the micro-blogging site was flooded with memes and jokes in regard to Parag Agrawal and Elon Musk. While many took a dig at Parag being a Baniya who couldn’t manage his profession, others mentioned that private job is private, no matter even if it’s for Twitter. These rib-tickling tweets will make you go ROFL:

Elon musk to Parag Agarwal tmrw from the post of CEO#ElonMuskBuyTwitter pic.twitter.com/onF2f8M1Ia

"Will you still be the CEO of Twitter after Elon Musk takes over?"

Even Jack Dorsey says "Elon is the singular solution I trust"

What do you think, Parag Agrawal ka kya hoga?