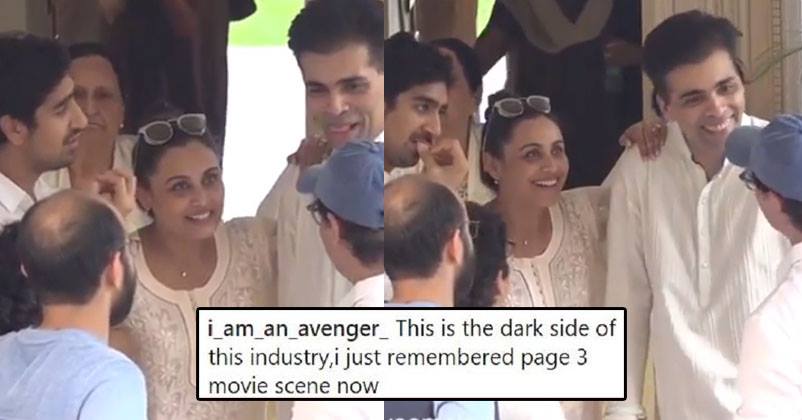 Krishna Raj Kapoor – The wife of Late legendary actor and filmmaker Raj Kapoor left the mortal world on 1st October. She was 87 years old and had a peaceful de*th according to her son Randhir Kapoor.

Last rites were performed by the family on the same day and it was attended by several big Bollywood stars. While it was a sad moment for everyone, a few Bollywood stars like Karan Johar, Aamir Khan and Rani Mukerji were captured having fun. 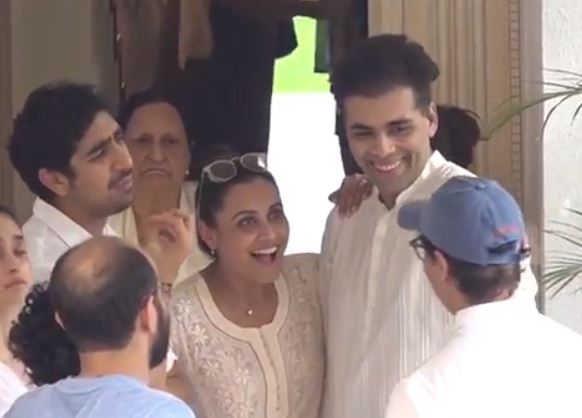 A video has gone viral on the social media which shows all three of them having a laugh as they get indulged in a conversation.

This seems to have not gone well with the netizens who trolled them badly for not being sensitive. Have a look at the comments-

Don’t you think they needed to be a bit sensitive at the moment?