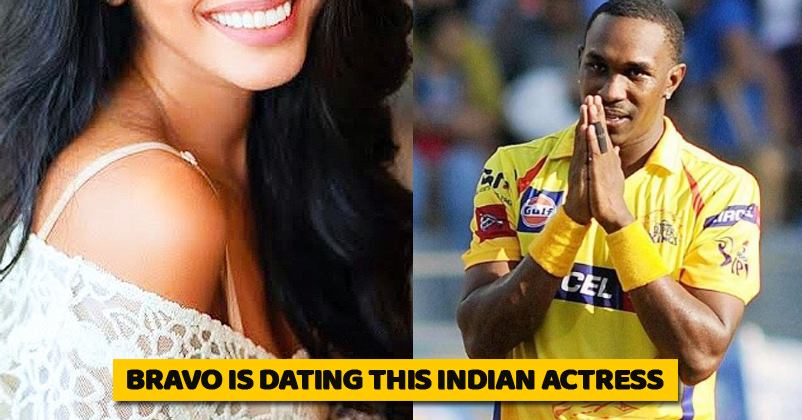 Bollywood and Cricket has a deep relation. The combination has given a number of jodis to the world and many jodis have also been speculated. 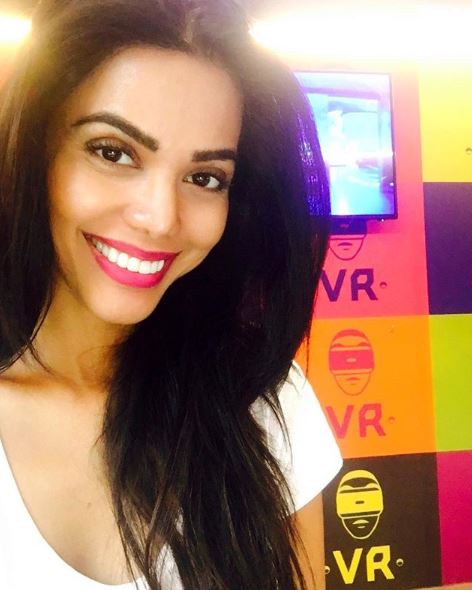 However, the latest names which we are talking about are almost sure to be dating each other. 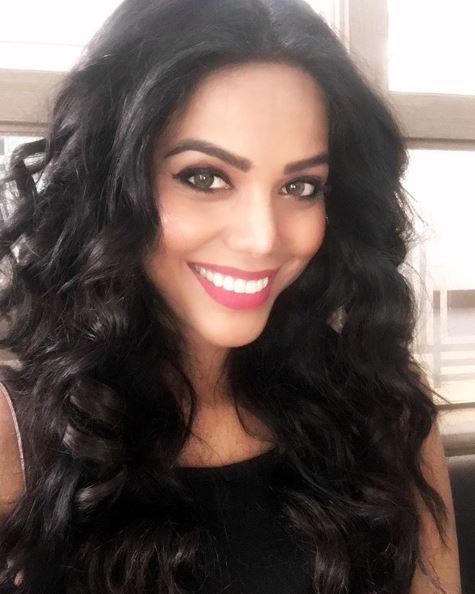 The two have been throwing enough hints recently of dating each other. As per SpotboyE bot have been spotted together laughing and chilling at Mumbai coffee shops. They were in fact so comfortable together that no one was worried about public looking at them. Now that’s quite a symptom of “Love”. 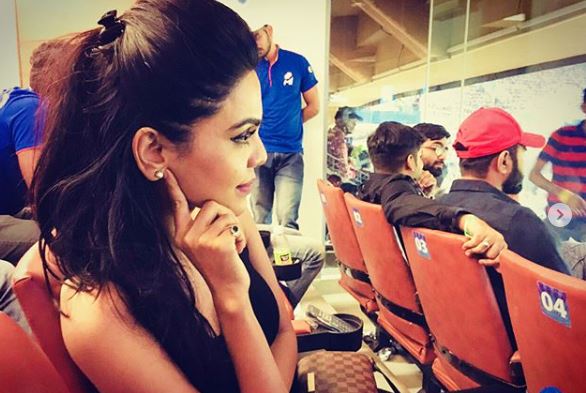 Natasha then took to Instagram and also shared a selfie with Dwayne Bravo.

This gives us enough to believe that something is going on between these two.

Shahid Was Asked To Leak A Bedroom Secret. This Is What He Replied
Troller Mocked Abhishek Bachchan For Living With Parents. He Shut Him Down Perfectly