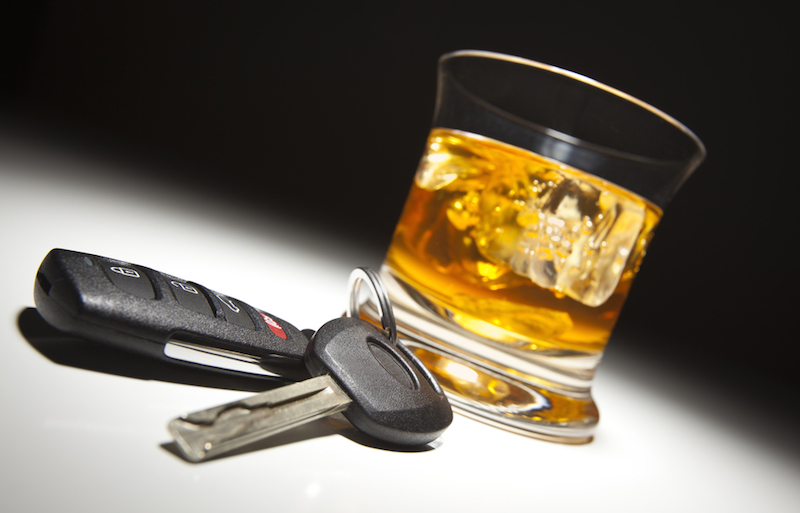 That amazing peg of scotch or a pint of chill beer after the business meeting or party is not going to complement your lunch or dinner anymore if you are going to drive your so beloved car back to your house or to your office.
The Road Safety and Transport Bill that is waiting to be passed in parliament, aimed at reducing the permissible level of blood alcohol concentration (BAC) from 30mg of alcohol per 100ml of blood to 20mg. A peg of whisky or a pint of beer (330ml) can raise your blood alcohol concentration level higher the 20mg mark. However, it may have disappointed quite a few people but Doctors, traffic police and road safety experts are satisfied with the move. Police officer at Tirumangalam seems quite relieved as he says “This is a good step towards the undisciplined activities of the youngsters who drives crazily after intake of alcohol even if their BAC is less than 20mg. They try to act over smart, drive rashly and the worst part is when they think they have escaped the traffic police and bread the traffic rules. Further added, “The men we catch usually have a BAC of around 70 to 80. The level of 70- 80mg/100 ml is allowed in the countries like US and UK. So many people, I guess, still in question that why India cannot raise the level to that much they have allowed? Well…if you see, the records of road accidents are less in those countries than India.

According to the Bill, the penalty for drunk driving of school/ college buses, heavy vehicles and those carrying hazardous goods and metered service vehicle will be fined with Rs 30,000 and 12 months of imprisonment that may extend to 18 months followed by the cancellation of the driver’s licence.
Drivers aged between 18 and 30 or recently disqualified drivers, will have to pay fine of Rs 30,000 and their vehicle will be impounded for a week. For others, the penalty will be a fine of Rs 10,000, imprisonment of six months and suspension of license for six months from the date of release.