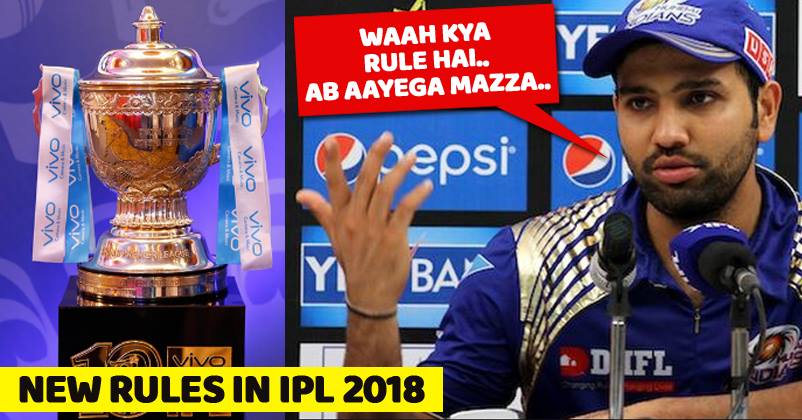 In IPL 2018, the franchisees may get the option of short transfer window midway during the tournament for those players who are uncapped and have played less than two matches till the half stage of the IPL. This provision made by the IPL Governing Council is prevalent in the football tournaments.

Other than football-style transfer window, Decision Review System (DRS) is also being introduced. This decision has been welcomed by skipper of Mumbai Indians Rohit Sharma as well as coach Mahela Jayawardene. 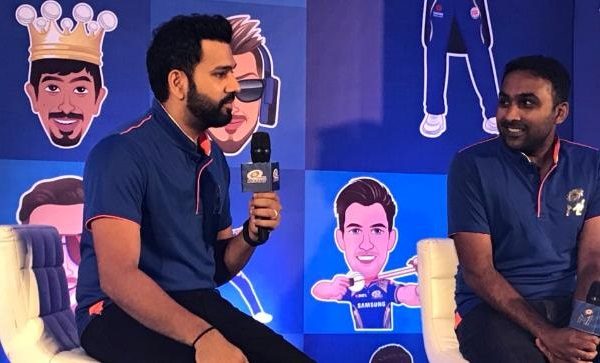 Mahela Jayawardene calls it a great option. In his words,

“This is the evolution for the franchise model going forward. It’s a great option. The opportunity is there and it’s quite new to all franchises to go through the season half-way and discuss how best we can address that.”

Rohit Sharma is of the opinion that it will add more value to IPL and will give teams a brilliant opportunity, as he says,

“The mid-season transfer window will give the teams an opportunity to see what they need in the squad and other teams will also be looking at what players they can get. It completely depends on the franchise if a situation comes when we need to get a player or give a player. It is good for the tournament and will add even more value to the tournament.”

Jayawardene believes that DRS will be a plus point for IPL and offer younger players a learning experience on how to handle it. Here’s what he stated about the introduction of review system in the T20 league,

“DRS is there in international cricket. It’s a plus for IPL. Mistakes happen and DRS is a helping hand. I am pleased with that. International players know how to handle it and it will be a good learning experience for the younger players.”

“It’s only good for the game and the tournament. At the end of the day you want right decisions to be made and DRS will only help us get that.”

Mahela Jayawardene adds that IPL is making use of football style strategies. He said,

“It’s going football way – like transfer, technology being used and investing in younger players is always going to be healthy for international cricket. If you see the Indian white ball team now, most players have come through IPL. It’s (international cricket) always healthy. I don’t see any problem.”

As per him, T20 improves cricketers’ skill levels which in turn help in getting results in Test matches,

“Skill levels of players have improved because of T20 cricket. See Test cricket now – 80-90 per cent of Tests are result-oriented, which is always good, purely because of the pace at which guys are scoring runs and the skills that the bowlers have to take wickets. All over matches have gone to the fourth or fifth day and then a result has come. All this is healthy for the game.”

What do you have to say about the introduction of DRS and football-style transfer window in IPL? Let us know.

Sunil Grover’s Show Dhan Dhana Dhan Promos Out & They Will Make You Impatient To Watch The Show
I Will Walk Around Shirtless In Oxford Street If We Win 2019 World Cup, Says Virat Kohli