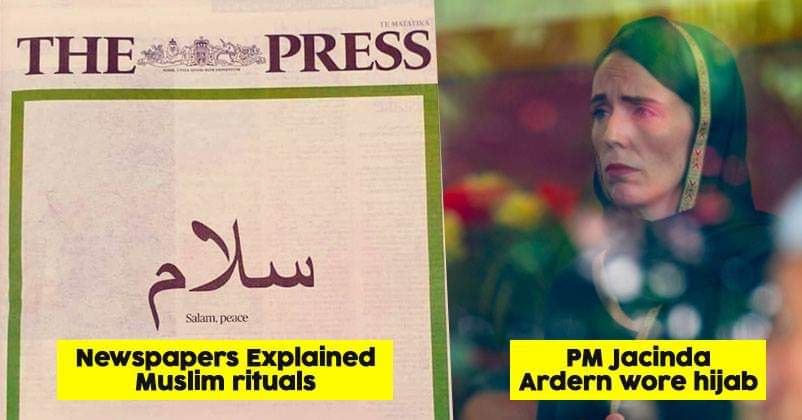 The entire world seems to be on the brink of an edge. Wars and destruction have become a part and parcel of our daily lives. But little do we realise the fact that in a war, there is no victory. Even if a side wins, war will always be futile and the efects of war will always be felt for generations to come. 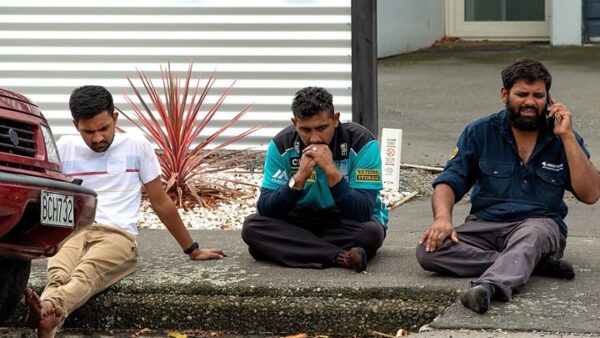 New Zealand comprises a population of a meagre 4 million people, faced a terrorist attack where fifty people were killed and about fifty were left heavily injured. The target of the attack was two mosques and there has never been a more hate filled and heinous criime committed in New Zealand. But what is praise worthy is how the people and the entire government of New Zealand chose to stand by the Muslim community. Never in the history of the world, such solidarity has been witnessed, and the world is indeed proud to proclaim that feelings still can be found reigning in people’s hearts.

The shooter was a 28 year old Australian citizen, who has been charged with murder. It has been rightly said that justice does bring peace, but even if this man is hanged till death, will those fifty lives be brought back? Will the impact of the attack be any less? New Zealand did not think twice before calling it a terrorist attack, even though the attacker was white. 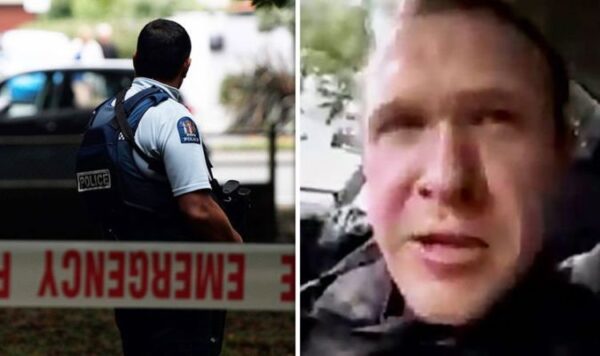 2. The entire population shared the grief of the community

It is rightly said that grief lessens when shared, unlike happiness, which gets doubled on sharing. After the atrocious attack, the entire population stood in solidarity with the Muslim community. One such great example was the Prime Minister of New Zealand, Jacinda Ardern, wearing a hijab, to show that she would be by the Muslims, no matter what. And, many other women also followed this to show that they care. 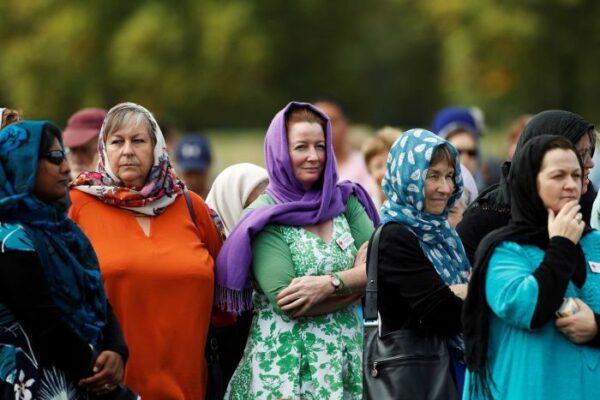 3. A huge amount of money was raised for the families who are suffering

it is true that no amount of money will ever be sufficient to compensate the loss of the families. But, even then, a huge sum of money was raised to compensate for the loss of the victims. Many victims required multiple surgeries, and they are being treated at Christchurch Hospital. Even the funeral costs were taken over by the Government of New Zealand. 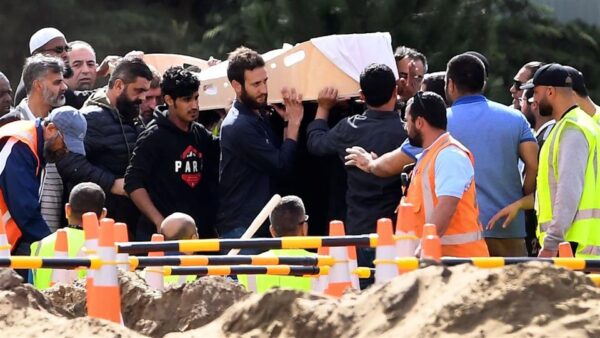 4. The candle march to express the grief

The Al Noor Mosque saw a line of flowers and candles to commemorate the ones who lost their lives while praying. Though this is a small step in expressing solidarity, this means a lot. 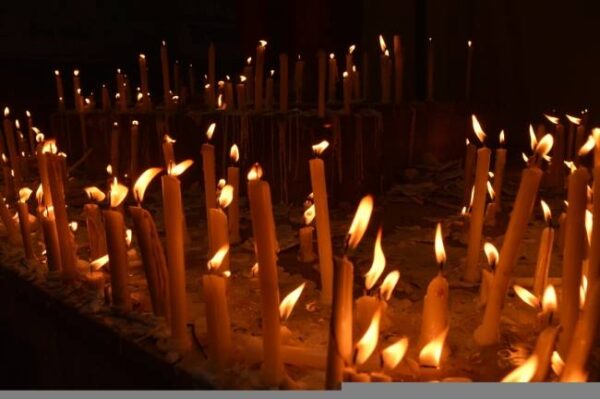 5. The gun laws had been transformed immediately

Taking a cue from the gun radicals in the United States, the Prime Minister confirmed that the gun laws would be changed and they no longer would be as relaxed as before. In New Zealand, the owners of guns do have a license, but the guns are not registered. 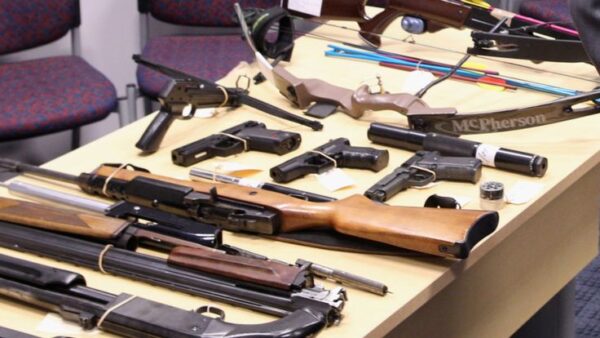 New Zealand is a great example where an entire nation stands up against the atrocities and heartless crime committed towards one community, even if its not their own. It is about time the other countries learnt their lesson from New Zealand. Here the glimpses of how the country stands together:

This is New Zealand Prime Minister Jacinda Ardern, grieving with the Muslim community as they mourn the 49 departed, & wearing a hijab in solidarity.❤️

What a powerful example of compassion and leadership. May she & her nation prosper in love & peace.❤️#NewZealandMosqueAttack pic.twitter.com/GF2imnD9hQ

“This is your home – you are welcome here.”-Sarah Penn, New Zealand #HeadScarfforHarmony #ChristChurch #Hijab pic.twitter.com/Heg5QjDKqf

On Friday afternoon, New Zealand will stop for the call to prayer, followed by two minutes of silence. As part of efforts to promote understanding, news media have been explaining Muslim burial practices and religious rituals to the public. This from the Stuff website: pic.twitter.com/YoV0j2csd4

New Zealand prime minister Jacinda Ardern opening her address to Parliament today: "As-salamu alaykum, peace be upon you, and peace be upon all of us." pic.twitter.com/tFnXxXoL7e

The newspaper this morning in Christchurch, New Zealand. Salam is is the Arabic word for Peace and the greeting of the Muslims.. pic.twitter.com/R7MsNrkruW

‘ Go Back To Pakistan’ : Muslim Family In Gurgaon Beaten Up By 20-25 Men.
Kangana Ranaut Will Be Playing Jayalalitha In Her Biopic, Here’s Everything That You Need To Know.