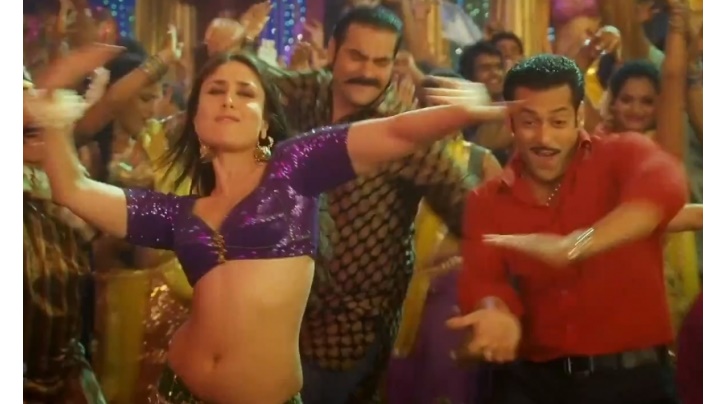 News comes from Gujarat where two cops who were on duty found to be extremely inebriated due to which they danced with a lady and showered money on her. The incident took place in Vadodara at a wedding ceremony and this act on the part of these two cops resulted in the investigation ordered against them. Here’s a video presenting two policemen in the state of Gujarat who could not stop themselves from stepping in the stage and dancing on the tunes of a Hindi movie song with a girl on the function that occurred about 10 days ago. Very soon, it went viral and consequently, E Radhakrishana, police commissioner, passed an order of investigation against them.

As stated by D J Patel, Joint Commissioner of Police, this clipping shows the two on the occasion of a wedding party with a lady dancing and showering notes. Nevertheless, their names have not been disclosed.

This clipping is of more than 2 minutes and during this period, they firstly held the lady’s hand shown dressed up in shining saree of black color. Then one began to dance with her and the other showered money and afterward, both began to shower money. On Thursday night, this shocking clip came up and immediately people started sharing it via WhatsApp, MMS, social sites etc. Few persons present at the party recorded shameful actions of the cops and shared it with others and shortly, the video went viral.

If we believe sources, this shameful happening took place in the region of Ajwa road at a cop’s daughter’s wedding. As per police, proper action would be taken against both of them subsequent to investigation. If they danced in uniform, it means they were on duty and such a disgraceful deed in Khaki is an insult to it, so they certainly deserve to be punished.