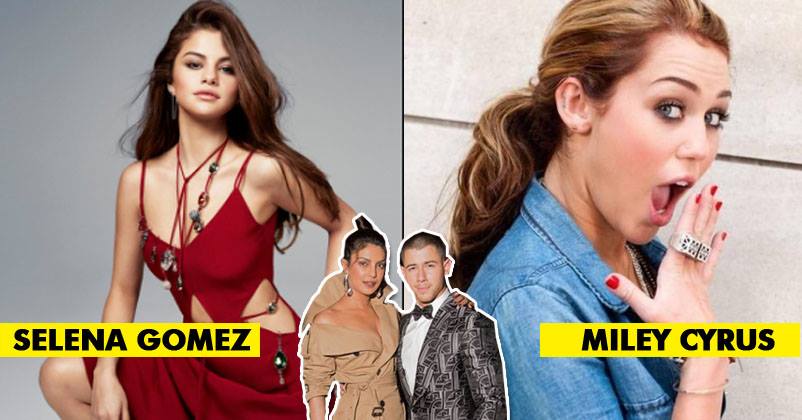 Priyanka Chopra and Nick Jonas finally made their relationship official on 18th August as the couple got engaged to each other. It was basically a Roka ceremony which was attended by families of both and close friends of Priyanka.

While Priyanka and Nick are completely in love with each other right now, it’s not the first time they have dated someone. While we all know the names attached with the name of Priyanka in past, there’s a big list of girls whom Nick has dated. This list includes some really big names that will make you go wow. 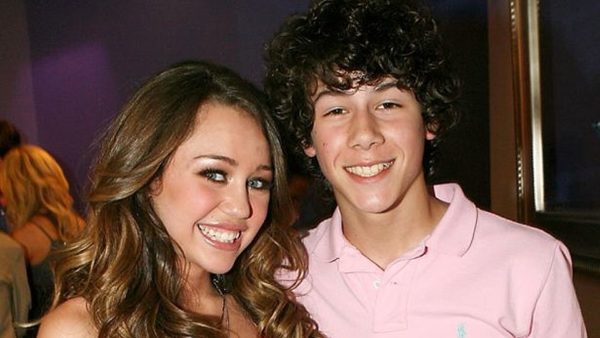 Nick Jonas and Miley Cyrus dated each other back at the time when they were Disney stars. The couple was popular as “Niley” among their fans but they eventually broke up when Miley fell in love with Liam Hemsworth. Nick later sang a song “Wedding Bells” and the lyrics were about Miley. 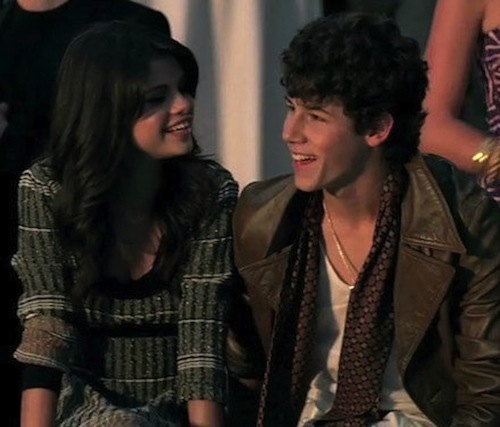 Nick confirmed dating Selena Gomez on BBC Radio 1. Both star singers dated each other for a short time after Nick’s break up with Miley Cyrus. 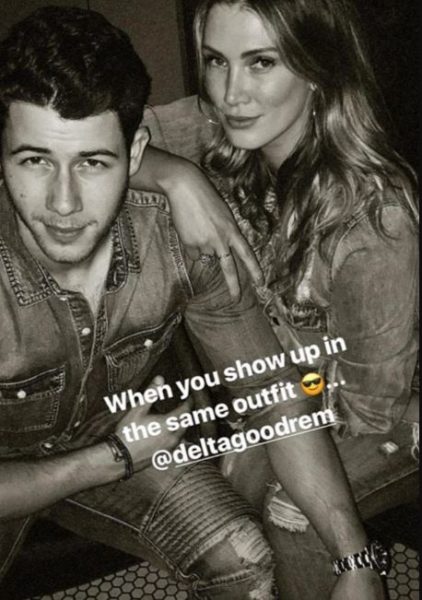 Nick and Delta dated each other for 10 months. Nick was 18 at that time and Delta was 26 which means Nick has not dated a girl elder than him for the first time. 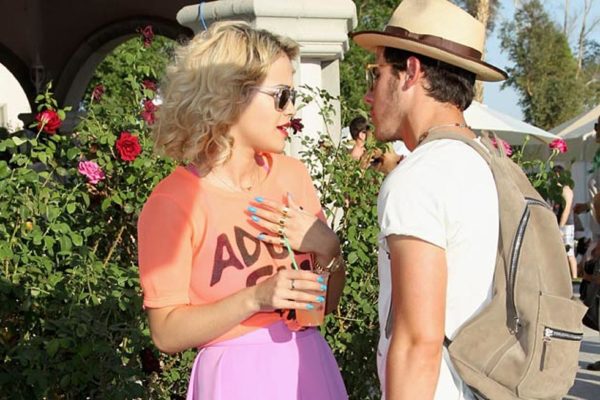 Nick had a huge crush on Rita Ora, so much so that he even wrote a song “What do I mean to you” for her. Rita, on the other hand, had not accepted dating him but she admitted to being very close to him. 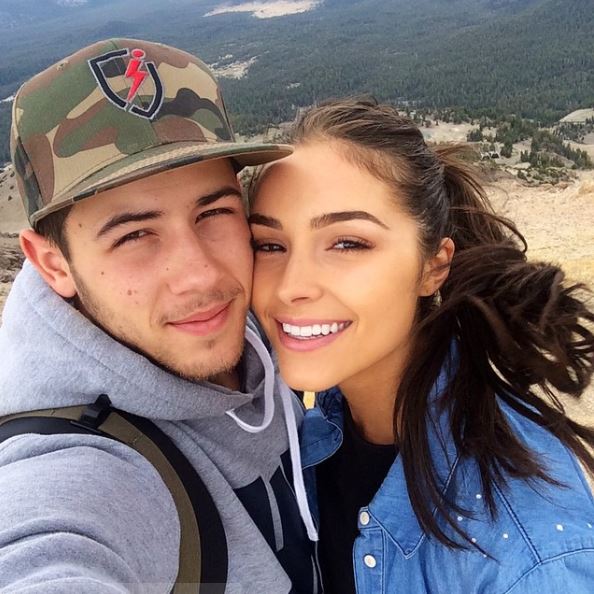 Nick and Olivia dated for 2 years and broke up in 2015. Both of them first met at Miss Universe 2012 and sparks started flying. 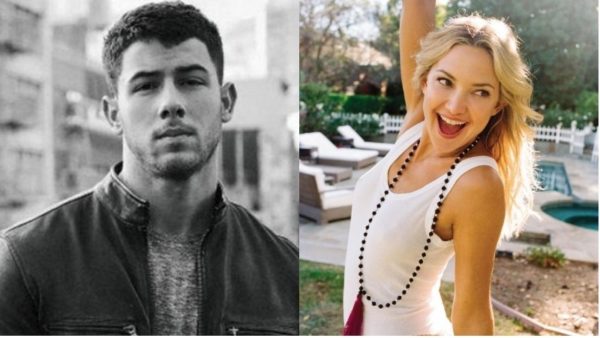 Kate and Nick’s short dalliance was confirmed by her mother Goldie Hawn who also called Nick “a nice guy”. 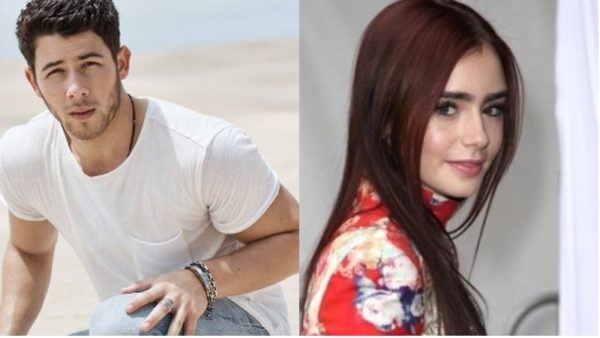 Nick and Lilly were friends for many years and dated each other for some time in 2016.

We hope he and Priyanka go a long way.