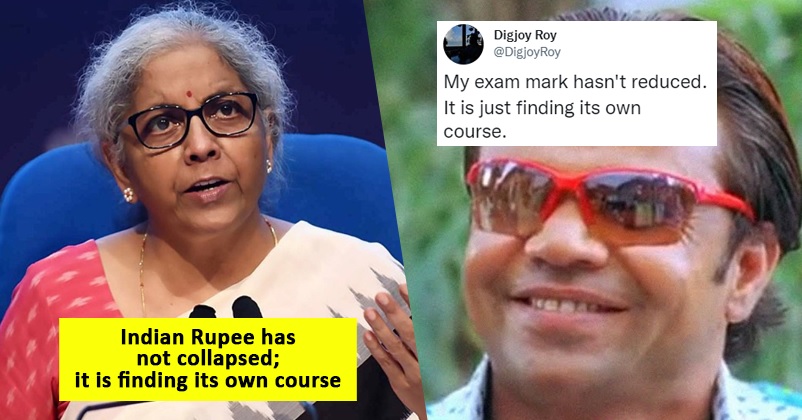 The decreasing value of the Indian currency in comparison to the US Dollar is a matter of concern for the Indian economy and the opposition parties are leaving no chance to question the Indian government in this regard. 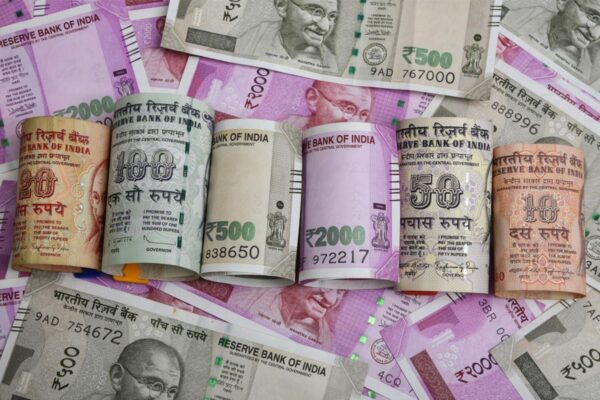 While speaking in the Rajya Sabha, she says that though there have been fluctuations against the US Dollar, the Indian Rupee has stood its ground in a better manner than the currencies of other countries. Nirmala Sitharaman addresses concerns of the members in relation to the decreasing value of the Rupee as she asks them to study and understand the context and tells them to compare the Indian Rupee with other currencies as well.

She adds that if Rupee is compared to other currencies, you will see that it has appreciated. She also says that the recent decisions taken by the US Fed are responsible for the current situation. The finance minister goes on to say that the Reserve Bank of India is monitoring on a regular basis and it intervenes only when there is volatility but RBI’s interventions are not for the purpose of fixing value of the Indian rupee because it has to find its natural course. 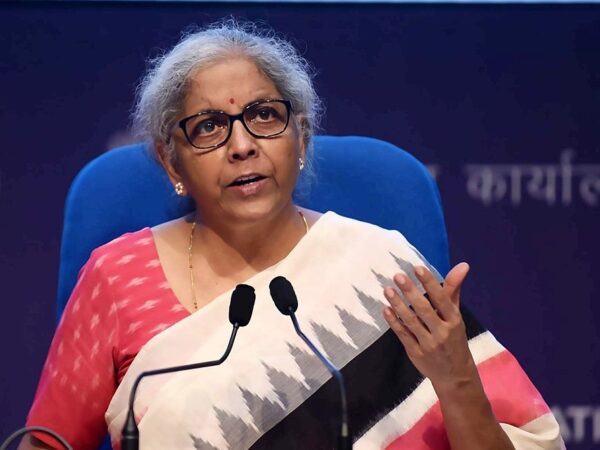 Meanwhile, Twitterati didn’t take her “finding its natural course” comment lightly and trolled her left and right. Here are some selected reactions:

My exam mark hasn't reduced. It is just finding its own course.

It was only collapsing before 2014, after 2014 it started to find its own course – OLX Raman

There is no price rise in this country. Only the price of each commodity is finding its own course.

Rupee finding it's own course 😂 pic.twitter.com/ZgwFArat7s

On the matter of decreasing foreign reserves, she stated that on July 22, India had foreign reserves of $571.56 billion which is not a small amount and the country is in a comfortable position.

Just to inform, the Indian Rupee closed at 79.23 against the US Dollar today.