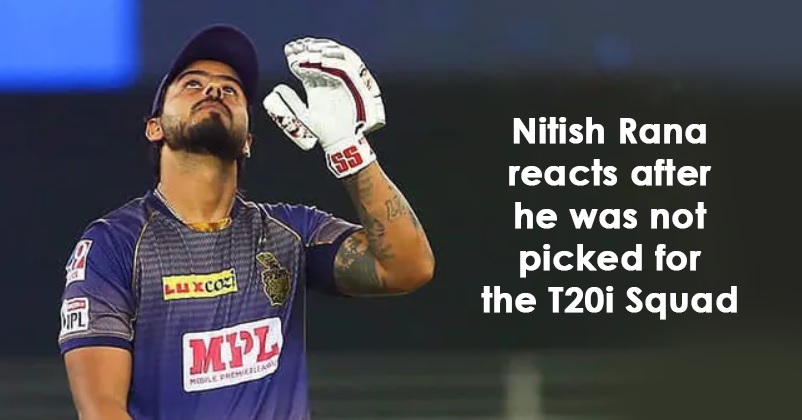 Many Indian cricketers have performed well in the ongoing IPL 2022 as few of them want to make a comeback in the Indian team while the youngsters are hoping to make a debut for the country. Yesterday, the Board of Control for Cricket in India (BCCI) announced names of the Indian cricketers who have been included in the list of 18-member squad for a series against South Africa and soon after that, people started giving their opinion on this matter. 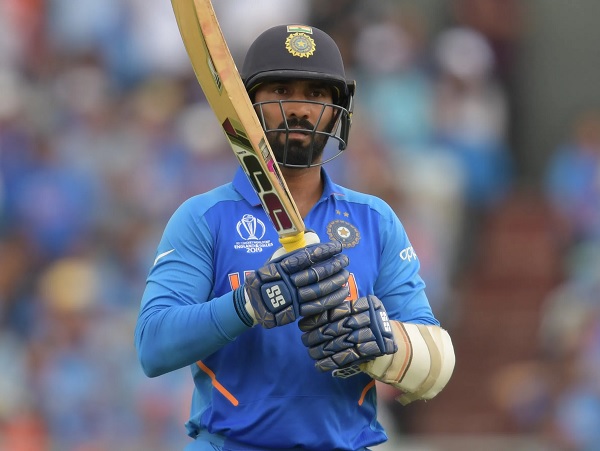 While everyone is happy with the fact that the Indian cricketer Dinesh Karthik is making a comeback in the limited overs cricket after almost 3 years, there are many have who slammed Chetan Sharma-led selection committee for not selecting Shikhar Dhawan and Sanju Samson despite their good performances in the ongoing league. Cricket fans are also unhappy because the selectors haven’t chosen Rahul Tripathi but one more cricketer who should have made a comeback in the opinion of fans is none other than KKR’s Nitish Rana.

Nitish Rana made his debut last year when the Indian squad went to Sri Lanka for playing 3 ODIs and the same number of T20Is. He played in the last ODI and scored only 7 runs before getting out and in the T20Is as well, he failed in making an impact as in the second T20I, he scored 9 while in the third and final match, he managed only 6 runs. 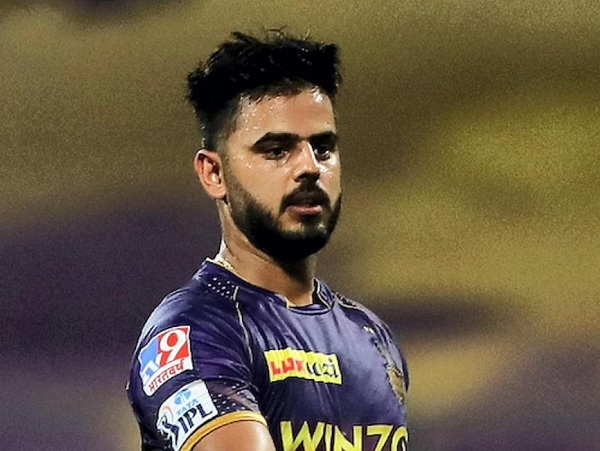 However in the ongoing IPL 2022, Nitish Rana has played 14 matches for KKR and has scored 361 runs. After not getting a call from the BCCI, he took to the micro-blogging site Twitter and posted a cryptic tweet “Things will change soon” with emojis of the Indian national flag and a target.

While the selectors have picked Umran Malik and Arshdeep Singh, some cricket fans are not happy with the selection of Ishan Kishan and Ruturaj Gaikwad as they both, especially the former was out of form in the IPL this year. Hardik Pandya has also made a comeback with the help of his great all-round performances in the league. 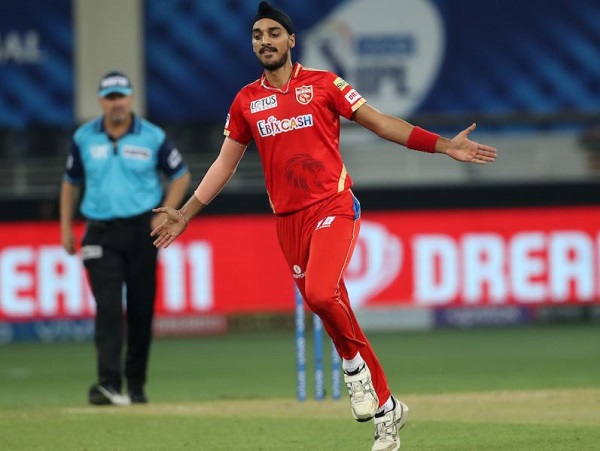 The team will be led by KL Rahul as senior players Rohit Sharma and Virat Kohli are not a part of India vs South Africa 5-match T20I series.