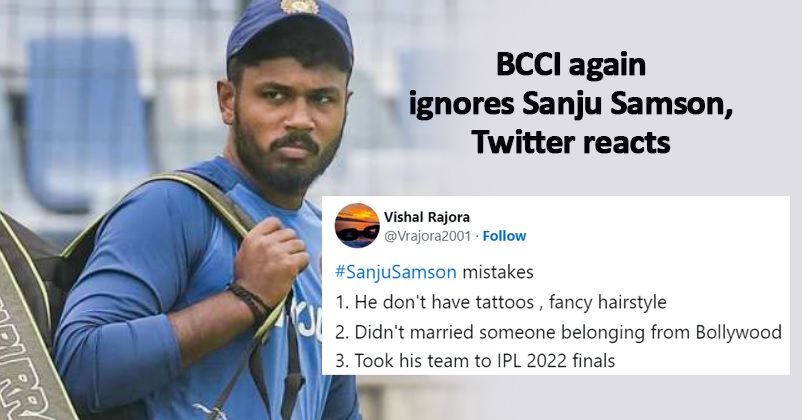 India and England both the teams will be looking forward to win the 3-match ODI series by winning the third ODI which will be played tomorrow at Old Trafford Cricket Ground, Greater Manchester since the series is tied at 1-1 as of now. Earlier the Indian cricket team won the T20I series and it will certainly like to end the tour with a win before going to West Indies where it will play 3 ODIs and 5 T20Is. 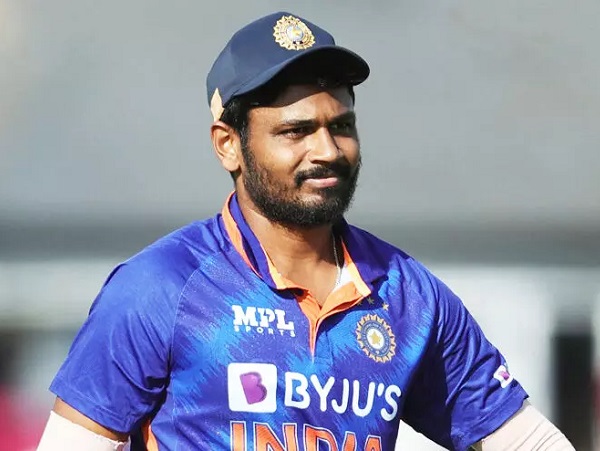 Recently, the selectors announced the team for the West Indian tour and many cricket lovers were annoyed because of the exclusion of Sanju Samson. The Kerala cricketer enjoys a huge fan following and he has been in and out of the team on a regular basis. This time when he got the chance to play in the T20I match against Ireland, he played a solid knock of 77 runs for which he played only 42 deliveries. However even after performing well, Sanju Samson didn’t get any further chance to prove himself in the T20I and ODIs series against England and now the selectors have not selected him even for the West Indies tour.

There is one more reason behind this anger of fans – while the combined runs scored by the trio (Rishabh Pant, Ishan Kishan and DK) in the nine innings of the shortest format is 94, Sanju Samson has scored a total of 134 runs in his last three innings. Moreover, Sanju Samson is the skipper of the IPL team Rajasthan Royals and in the IPL 2022, he led his team to the finals. With this achievemen, he has become the second skipper of RR to take his team to the finals. 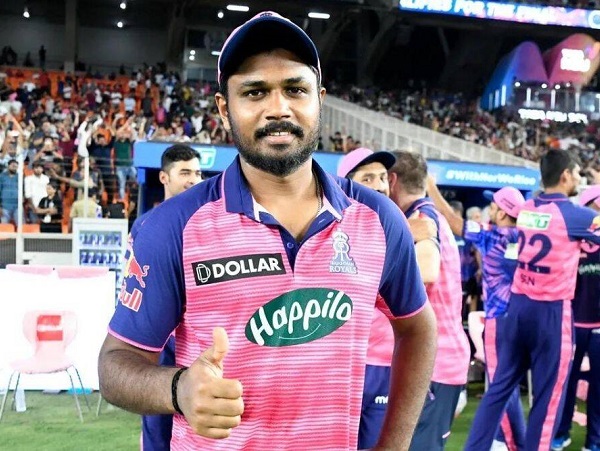 People have taken to the micro-blogging site Twitter and slammed the Board of Control for Cricket in India for playing with the career of a talented cricketer. Many feel that Sanju Samson should shift to some other cricketing nation as his talent is not getting the respect that it deserves in India while few are of the opinion that the cricketer is being ignored because he does not do any show-off or have fancy tattoos or piercings like some other big names of the Indian cricket.

1. He don't have tattoos, fancy hairstyle

Whats wrong with BCCI, Why #SanjuSamson ignored evertime , in last T-20 he scored 77 on 42 balls. Have played in Single one day yet where he scored 46 runs. Such a waste of talent. @IamSanjuSamson

Is Indian team actually cluttered with highly talented and throughout IN-FORM players or is it pure politics/favoritism.. What more should this guy do to get the chance he deserves.. #SanjuSamson

What wrong did this guy do to be not even in the squad? #TeamIndia
Is it
– because of lack of fancy hairstyle, piercings or tattoos ?
– because he is from Kerala ?
– because he is not part of any Lobby ? pic.twitter.com/dGKt9mx0lM

This meme explains the injustice happening to Sanju Samson

There is no need to define the class of Sanju Samson, he is a classic player.
And some kids talking about inconsistent he has Most Runs at No3 since 2020 in IPL grow up. #sanju #SanjuSamson #Rajasthanroyal pic.twitter.com/wnltSjceZF

1. He don't have tattoos , fancy hairstyle

2. Didn't married someone belonging from Bollywood

He deserves a lot more games in this Blue jersey… He's one of the most underrated player but got more potential than some players of the current squad.
I support #SanjuSamson ✨ pic.twitter.com/bkvMmn2cs9

Feeling Bad for you 'The Elegant Batter Sanju Samson😔. A victim of Favouritism.#SanjuSamson pic.twitter.com/uwjollYooX

Is Sanju Samson being ignored by the selectors or is there some other reason behind his exclusion? What do you think? Let us know your opinion.