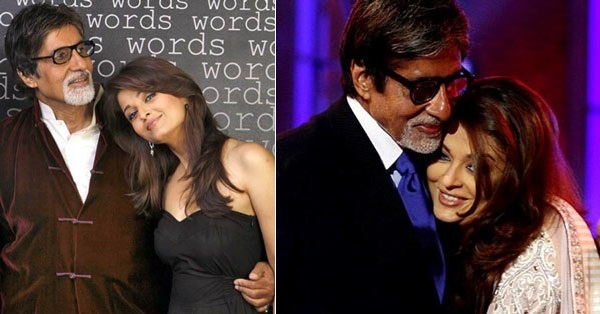 A lot was being said about the face-off between the Bollywood legend Amitabh Bachchan and his beautiful daughter-in-law Aishwarya Rai Bachchan since Amitabh’s “TE3N” and Aishwarya’s “Sarbjit” were set to release on the same day. But now it seems as if Big B has decided to avoid this clash considering the emotional involvement of Aishwarya with her upcoming movie. What’s more, “Sarbjit” can also establish Aishwarya once again in a strong position. The first look of “TE3N” which is being directed by Rishabh Das Gupta has not been released but the theatrical trailer of “Sarbjit” is released recently. The movie is directed by Omung Kumar, the same director who earlier made a film on boxer Mary Kom. “Sarbjit” also stars Randeep Hooda, Richa Chaddha and Darshan Kumar and is the story of an Indian who was in Pakistani jail as the Pakistan authorities alleged that he was an Indian spy. Aishwarya plays the challenging role of Sarbjit’s sister Dalbir Kaur in the movie. Big B requested the producer of “TE3N”, Sujoy Ghosh, to see if the release of the movie can be postponed and Sujoy happily obliged and postponed the clash of two Bachchans on the Box-Office.

Your Eyes Will Pop Out To Know The Making Cost Of Shah Rukh’s FAN
CONFIRMED: This Actress Has REPLACED Shilpa Shinde & Will Be NEW ANGOORI BHABHI